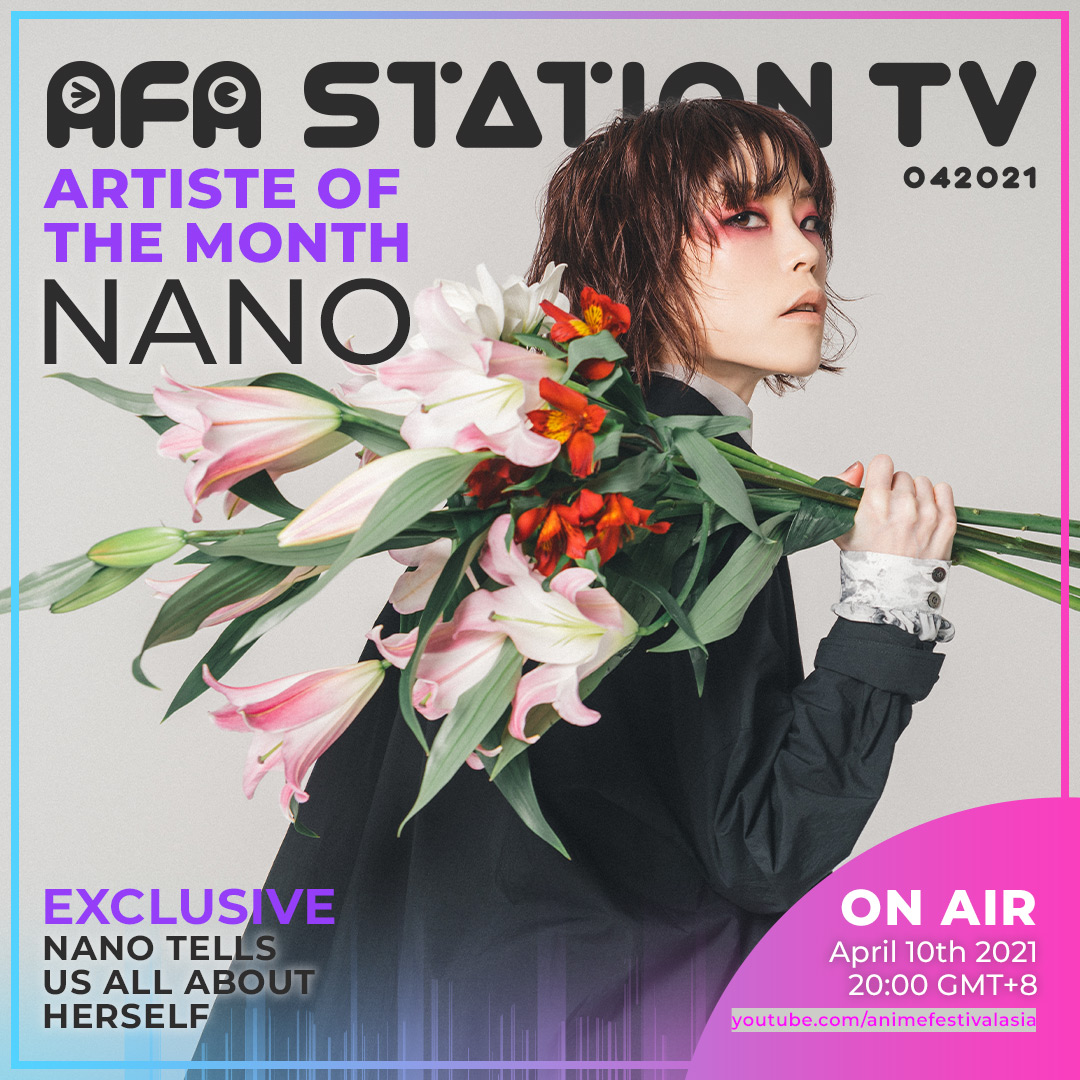 A Japanese bilingual singer born in New York. In 2010, NANO began sharing English covers of Japanese songs on sites such as YouTube and quickly received positive response from viewers around the world. In March, 2012, NANO made a professional debut with the release of a 1st album “nanoir”. “nanoir” ranked 10th in the Daily Oricon Charts on the first day of release. In 2015, the 3rd studio album “Rock on.” was released, which reached 4th on the Oricon Daily Charts, creating a big movement in the field of J-pop.

Following the debut in 2013, NANO held a first Live Concert “Remember your color.” at the Shinkiba Studio Coast, which sold out 2,500 tickets within the first day. A Zepp Live Tour followed quickly after, and nano
has been actively holding concerts both in Japan and Internationally.

In 2015, NANO's first concert in Germany and Taiwan took place. In 2018, a sold-out concert of 2,800 people was held in San Jose, America, nano’s first concert back in her home-country.

NANO continues to reach out beyond borders, connecting people around the world through music 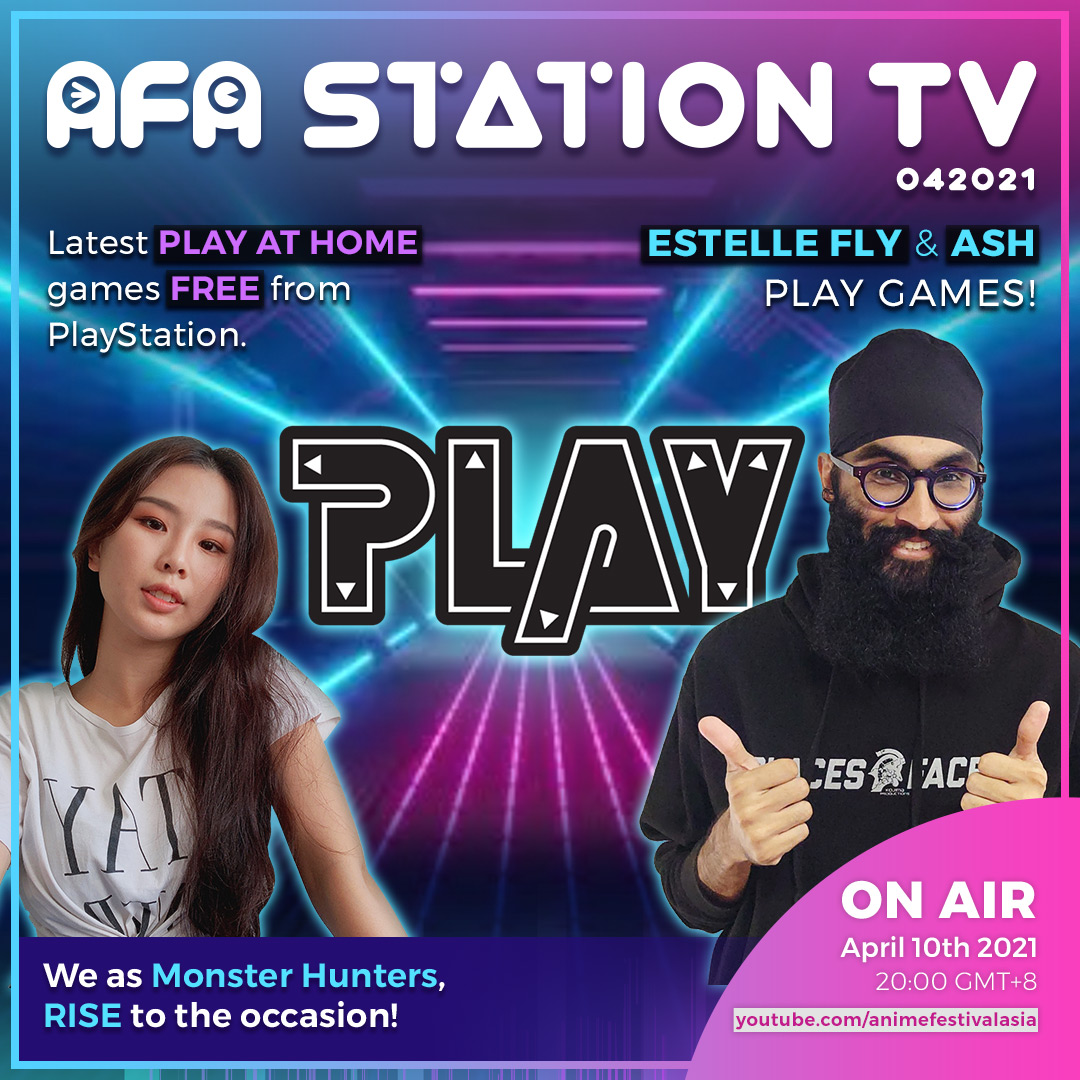 Join our AFA MC staple and “Pro Gamer 70% Hige” Ash as well as singer, idol and sometimes gamer - the ever so enchanting Estelle Fly to play games and talk about gaming stuff!

In this episode, we will be looking at the free downloadable PS4 games from the PlayStation Play at Home campaign! The two of them will also be playing ABZÛ and Moss!

We will also take a look at the hottest game on Nintendo Switch - Monster Hunter Rise! 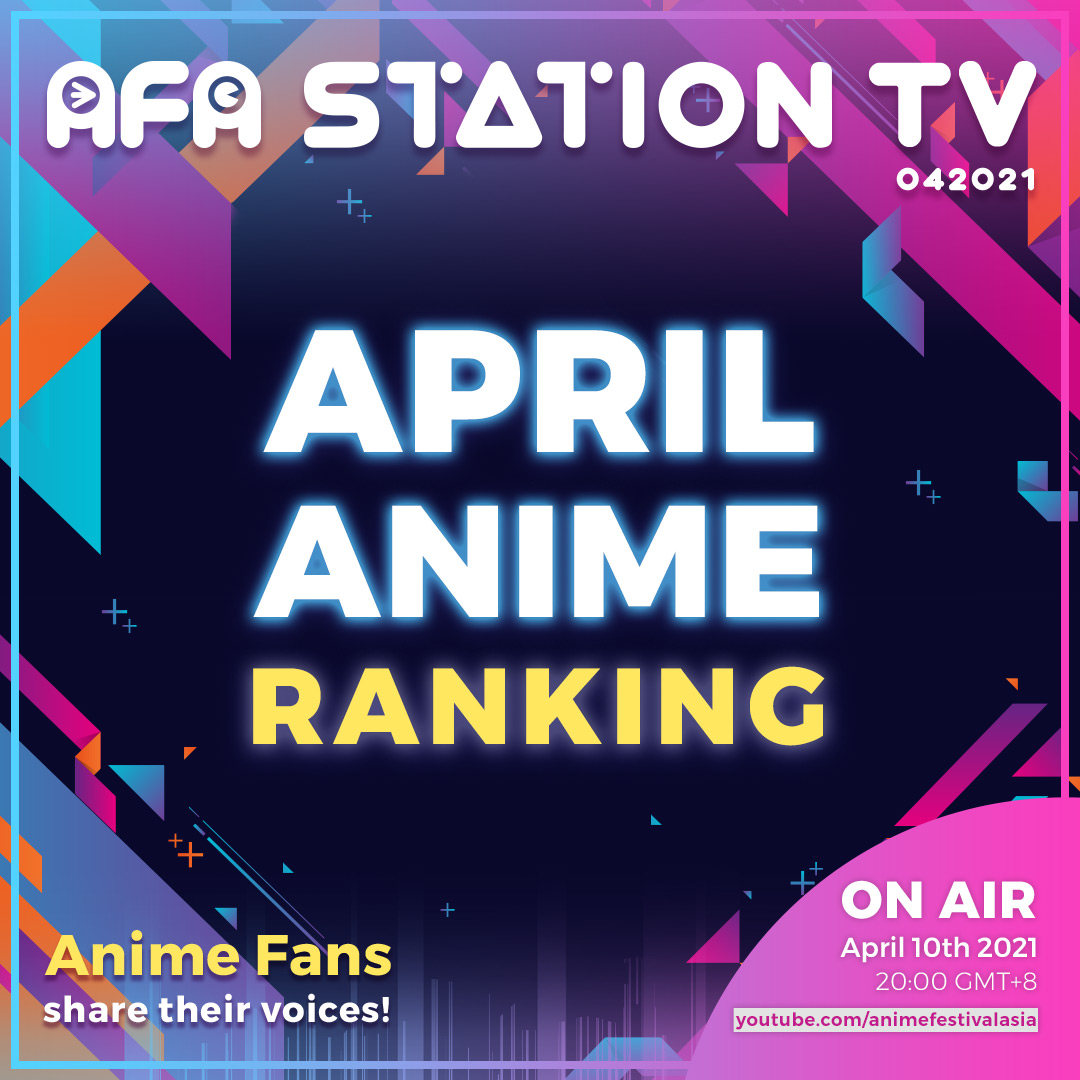 Anime fans share their voices! Here in April Anime Ranking, join our lively hosts Ash and Goofy as they discuss and reveal the most anticipated anime titles being released in the month of April. With a variety of fresh new titles, this segment is a must-watch for new, and seasoned anime fans alike! Not only that, we would show you the ways to access the anime mentioned legally in Singapore, so come and discover new and exciting anime with us! 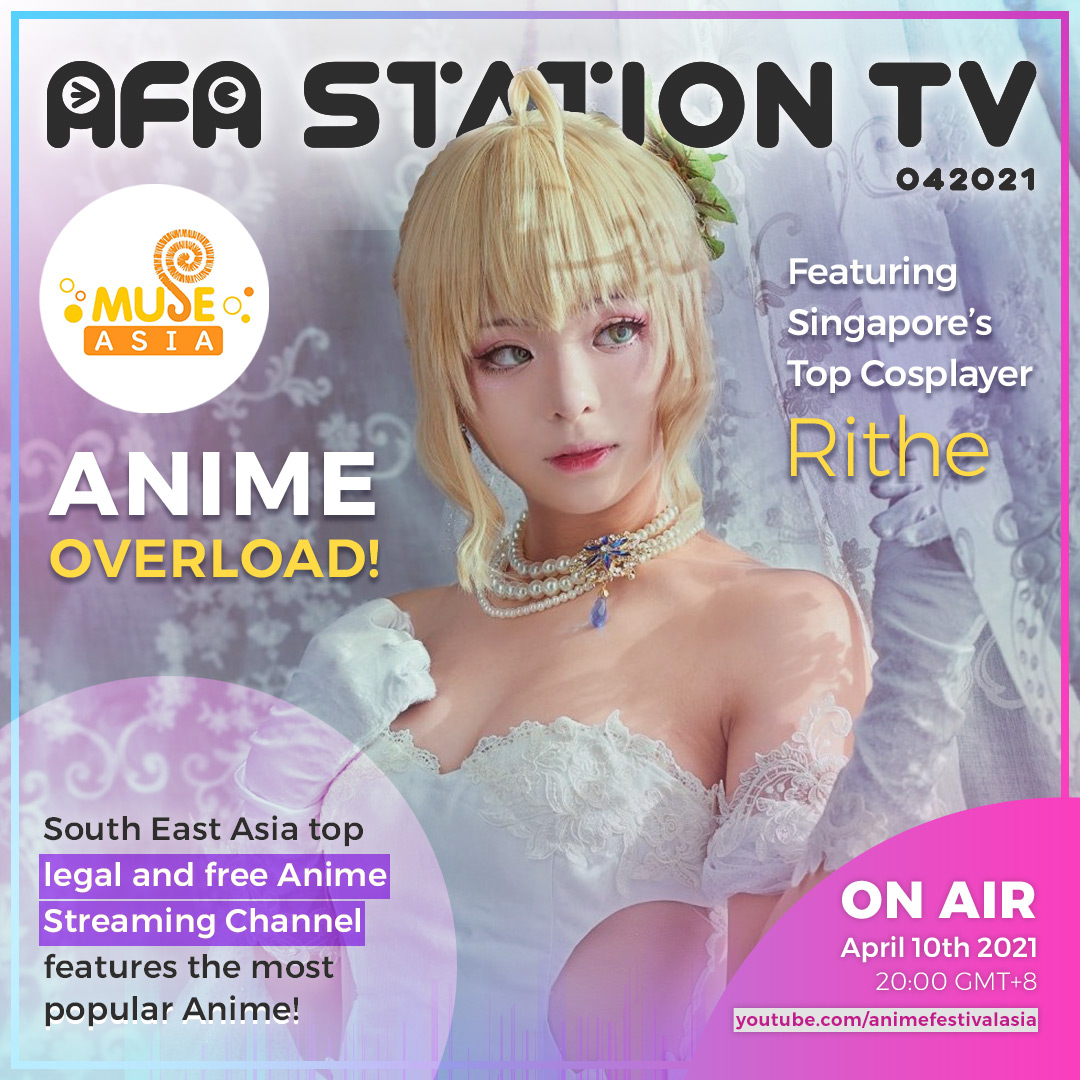 MUSE Communication SG is comprised of a young team armed with fresh ideas and new perspectives on the rich animation industry. Borne of a society that can be said to be a "melting pot of cultures", the staff are well equipped with the knowledge and awareness to better cater to audiences not only in Southeast Asia but Asia as a whole.

With more than 200 different Intellectual Property under their belt, with titles such as Sword Art Online, Re:ZERO –Starting Life in Another World-, Demon Slayer: Kimetsu no Yaiba, That Time I Got Reincarnated as a Slime and many others, MUSE is able to secure exclusive content and products for events and retail.

Adopting a contemporary approach to business, MUSE Communication Singapore is ready to take on the world. 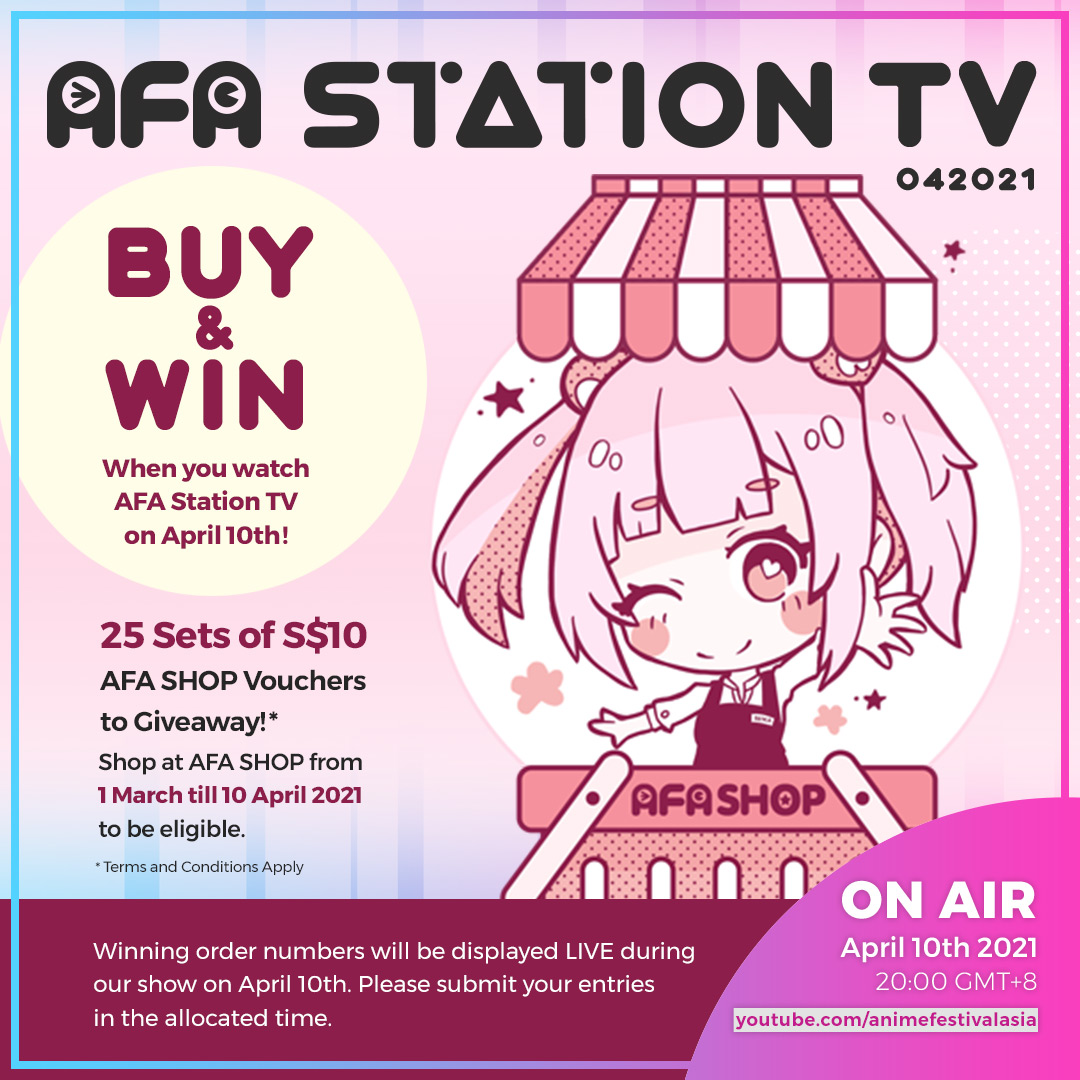 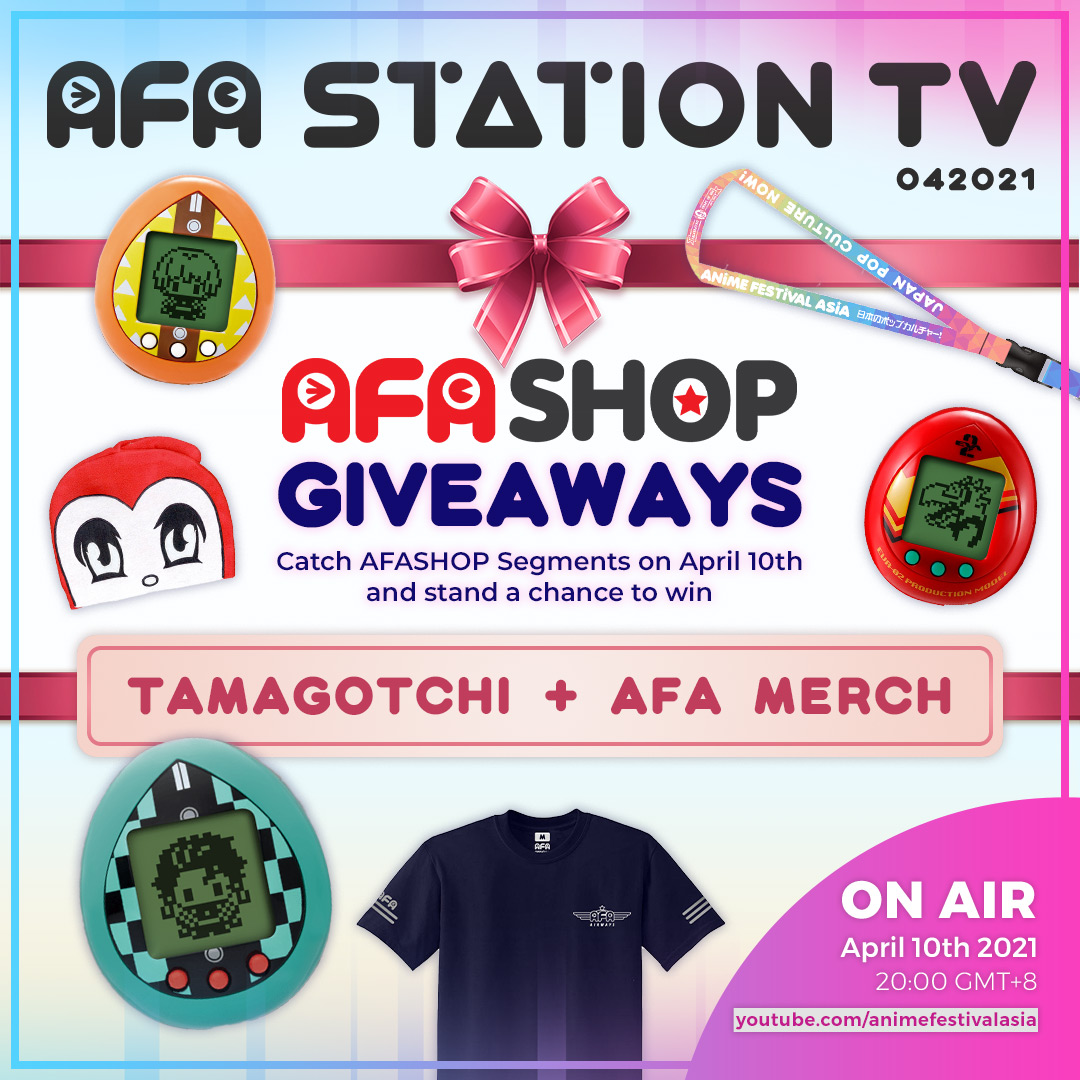