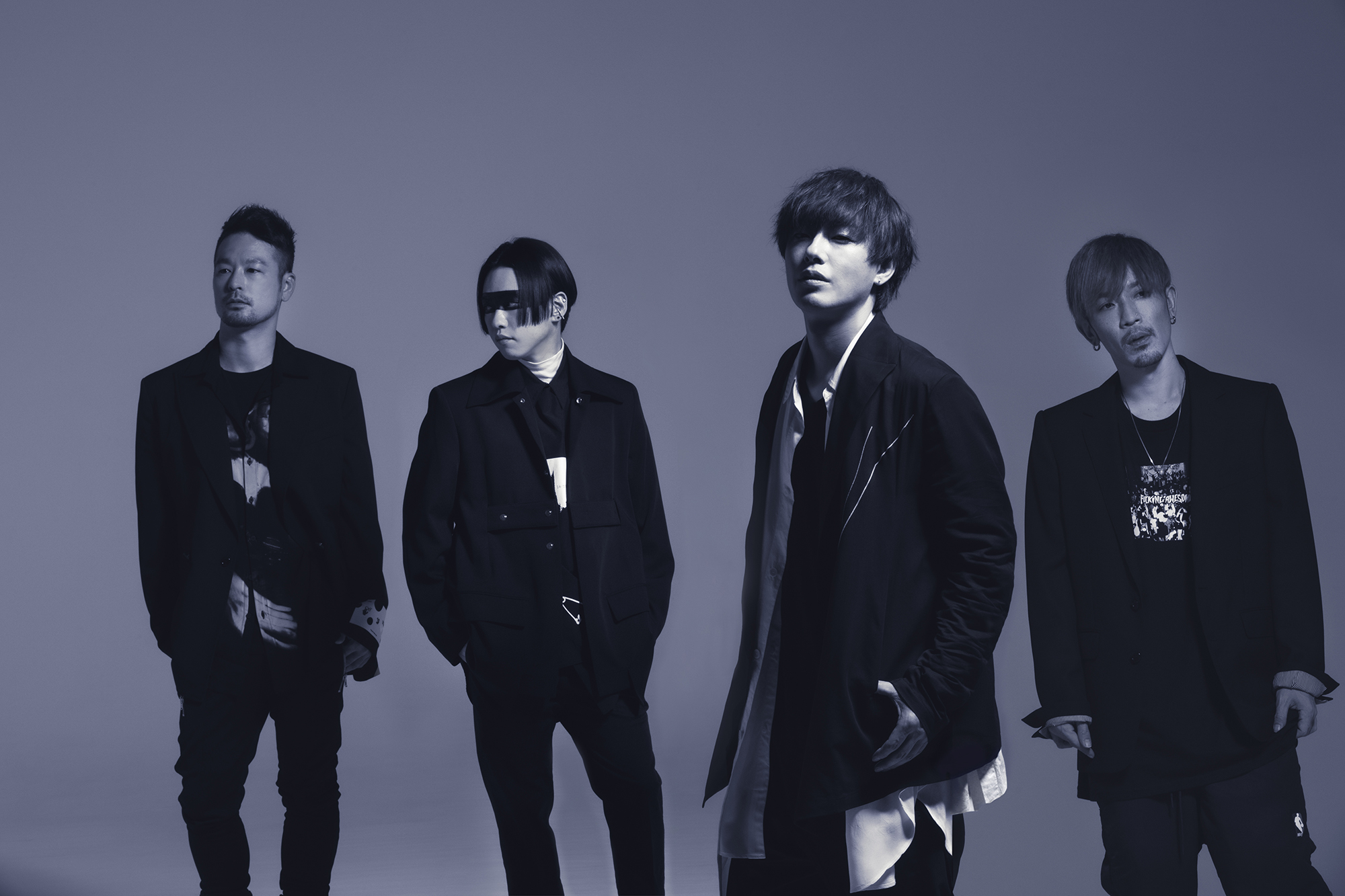 Formed 2005 as a rock band out of 4 members all from Aichi Prefecture, IKE on Vocals / UZ on Guitar & Programming / MOMIKEN on Bass / and KENTA on Drums. In 2020, they celebrated the 15th anniversary of the band’s formation, as well as the 10th anniversary of their debut.

Since their major debut, they have been gaining in popularity through their consistent release of new music, some of which are used as theme songs for anime such as Haikyuu!, and overwhelming live performances.

At their solo outdoor concert held every summer at the Fuji-Q Highland Conifer Forest, they attracted an attendance of 15.000

They are also active overseas. In 2018, they completed their first world tour, spanning 23 cities worldwide across USA, South America, Europe and Asia over a 3-month period.

In 2021, the projects were brought back under the theme of “RE:20th Anniversary”, starting with the release of “Wadachi” in January. The song was widely talked about as the theme song for the hit movie “Gintama THE FINAL”.

In March, after a period of 3.5 years, they released their new original album “UNITE”, followed by a compilation album “BEST OF THE BEST” on 11 August, the anniversary date marking their debut.

The compilation album contains the best works of SPYAIR from 2010 through 2021, including the new song “Born To Be Loud”, various hits since their debut as well as “JUST LIKE THIS” the theme song that is always performed at their annual outdoor solo concert. 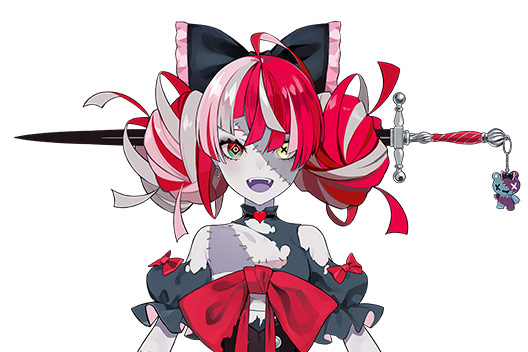 A zombie high school girl has risen from her grave. She headed home, relying on memories retained from when she was still alive.

Upon arriving, she discovered it had turned into a ramen shop! And so, in order to reclaim her house, she decided to become a VTuber.