FLOW
Artiste Of The Month 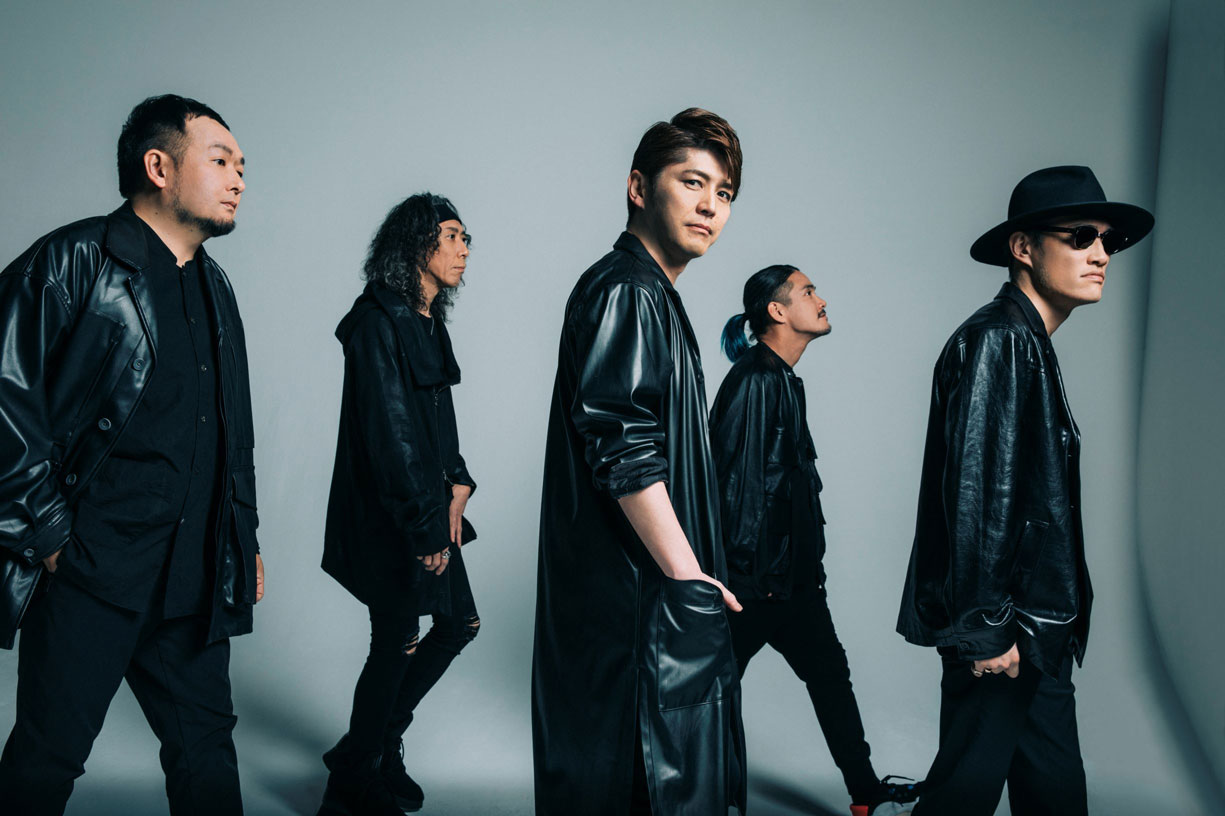 In 2003, they had their major debut with the single “Blaster” and ever since, they’ve unleashed their brand of music with their melodic and powerful double vocals throughout the world. Their music was an excellent fit for anime so they went on to do many anime songs such as “GO!!!” as an opening song for the anime Naruto; “Colors,” an opening song for Code Geass: Lelouch of the Rebellion; and the opening song for Tales of Zesteria the X, “Kaze no Uta.”

They started performing overseas in 2006 and have now performed 58 shows in 19 countries all over the world including countries in Asia, North America, South America, and Europe, proving that their powerful live performances can cross borders. Moreover, at the end of September 2019, the opening song for Naruto Shippuden, “Sign,” exceeded 50 million plays on the subscription service Spotify and all of their songs exceeded a total of 150 million plays.
In February 2020, they held their largest one-man show, "FLOW Cho-Kaigi 2020 -Anime Shibari Returns-" at Makuhari Messe Event Hall. This performance was released as a video work in August of the same year.

Since September 26, 2020, they have been holding "FLOW SPECIAL ONLINE LIVE Zenkyoku Moura 12 Months of Flames" on the 26th of every month, where they perform all songs in a single album, and changing albums every month. 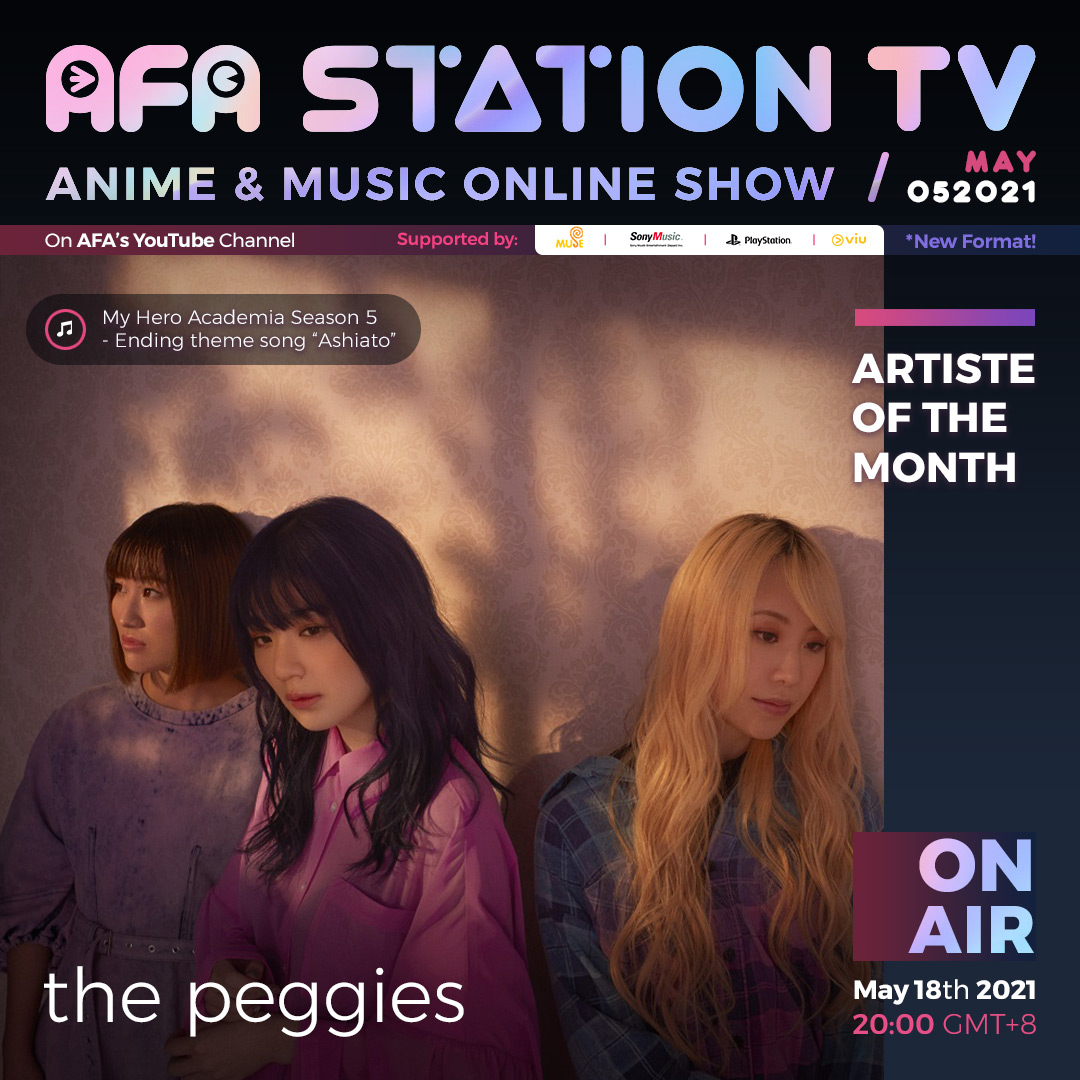 the peggies is a 3-person girls band.

Formed by schoolmates of the same middle school, they have been actively performing in live houses since high school.

“Glider”, the lead song for NEW KINGDOM, was released in November 2015 and has achieved more than 1 million views. Their solo concert at Shibuya club asia in July 2016 was sold out. On 10th May 2017, they made their major debut with “Dreamy Journey” and followed with their nationwide concert tour “the peggies Dreamy Journey Tour 2017~Yasei no peggies ga arawareta~” in June. In 2018, their mini album “super boy! super girl!!” was released and ranked 2nd on iTunes rock album chart. In the same year, their 3rd single “Kimi no sei” was released and achieved 13th on iTunes singles chart and 1st on rock singles chart. In February 2019, their first major album “Hell like Heaven” was released and featured many songs for advertisements. Apart from the theme song “Suru” for the movie “Seiri-chan”, starring Fumi Nikaido, many of their works have been chosen for tie-ins. 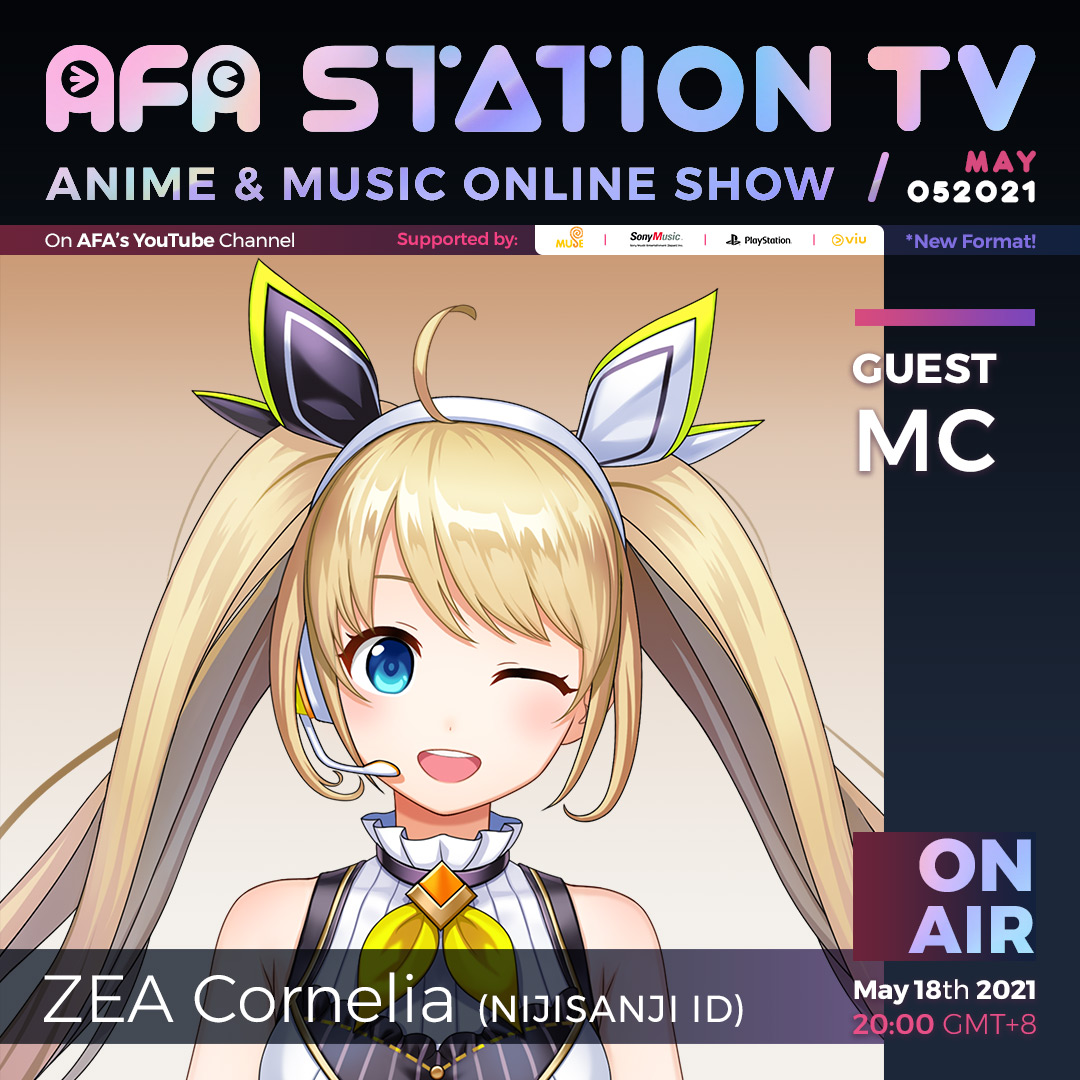