Ikimonogakari
Artiste Of The Month 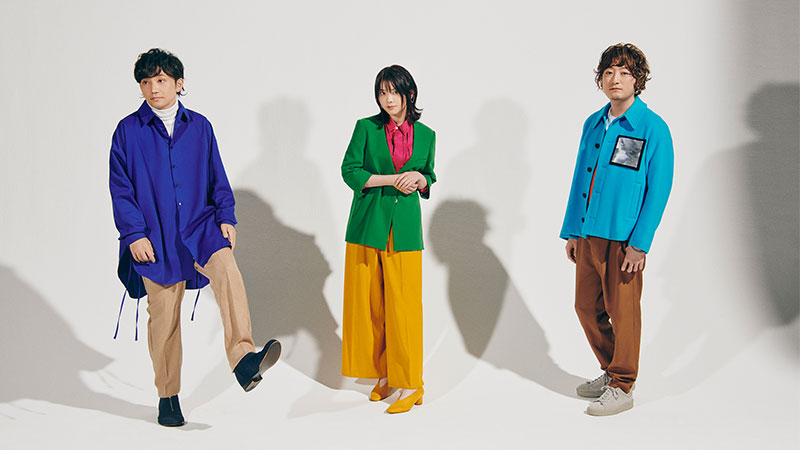 Yoshiki Mizuno and Hotaka Yamashita formed "Ikimonogakari" on February 1st, 1999, after attending the same elementary, middle and high school. The name "Ikimonogakari" comes from the fact that the two of them had one thing in common: they worked together as keepers feeding golden fish in the first year of elementary school.It is called “Ikimonogakari”in Japanese, keepers who take care of creatures as a class role at elementary school.

On November 3rd, 1999, one of their classmates, Yoshioka's younger sister, Kiyoe Yoshioka, suddenly joined in the "Ikimonogakari" street performance. Having had an interest in singing since she was a young girl, she joined the group and they became a group of three. With a strong vocalist like Kiyoe, the group began to perform actively in their hometown areas of Atsugi and Ebina, selling out one-man shows in live houses and halls.

Since their major label debut with "SAKURA" on March 15th, 2006, they have released numerous hit songs. On January 5th, 2017, they made a "declaration of being free to pasture" and temporarily suspended their activities, but they resumed their activities with a "gathering declaration" on November 2nd , 2018. In March 2020, they released "Ikiru", a song created in collaboration with "This Croc Will Die In 100 Days", and the music video became a hot topic with over 6 million views.

On August 31st , 2020, they released the single "Kirakira ni Hikaru", the theme song for the TV Asahi Thursday drama " Mikaiketsu No Onna Keishichou Bunsho Sousakan ", and on September 19th, 2020, they held their first digital festival "BS IKIMONOGAKARI DIGITAL FES 2020 - It's the 20th anniversary of our formation! – Let’s celebrate our 20th anniversary remotely! 〜.

On February 24th, 2021, they will release their 33rd single, "BAKU". The title track "BAKU" has been chosen as the opening theme song for the TV Tokyo animation "BORUTO: NARUTO NEXT GENERATIONS". This single also includes their first remix song "Blue Bird (Slushii Remix)", which has become a hot topic.

They are also planning to release their long-awaited new album "WHO?" in March, which will mark the 15th anniversary of their major label debut. 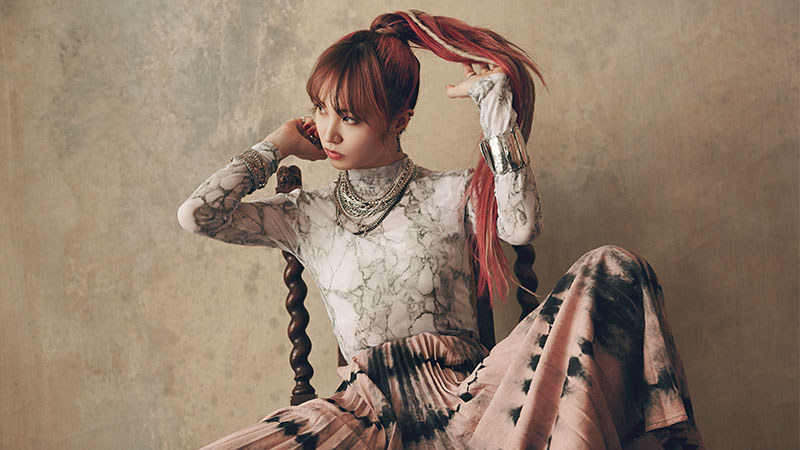 Dubbed as J-Pop's "rock heroine," LiSA is a singer from Gifu, Japan who is breaking down genre and language barriers with her powerful live performances and catchy melodies. Having gained both domestic and global prominence through a string of hit anime theme songs for fan-favourite anime titles such as "Fate/Zero," the "Sword Art Online" series, "Demon Slayer: Kimetsu no Yaiba," etc., she also proved to be a hit on the live circuit, drawing in fans from all genres thanks to her voice and stage persona.

As the only singer of her kind to headline both anime and rock festivals, she constantly tops the charts and sells out arena venues in Japan, and has also performed in numerous countries around the world, including two solo tours in Asia. 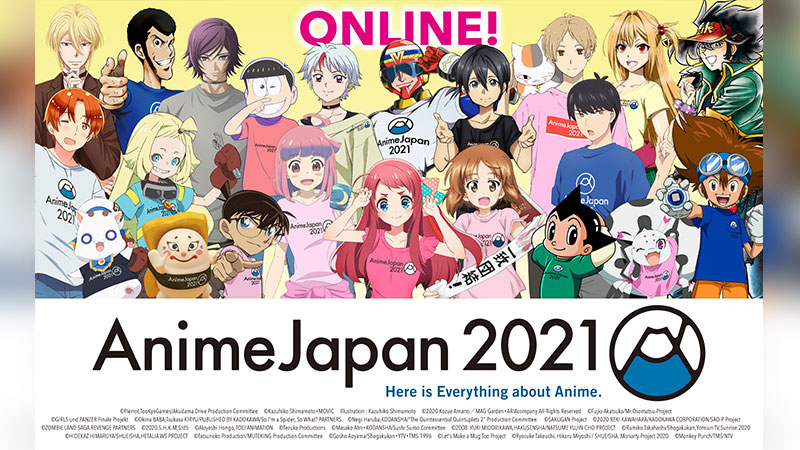 One of the biggest Anime events in the world, AnimeJapan 2021 will take place in Tokyo Big Sight and online for the first time!

For the sake of the anime industry and for all the anime fans, the event will once again be held at the Tokyo venue, with all the necessary precautions taken against the spread of the COVID-19 infection.

Moreover, with the new online contents, we will do our best to reach the fans that cannot join us at the venue as well.

According to our motto "Here is Everything about Anime" we plan to combine offline and online contents to give you even more opportunities to enjoy your favourite anime. 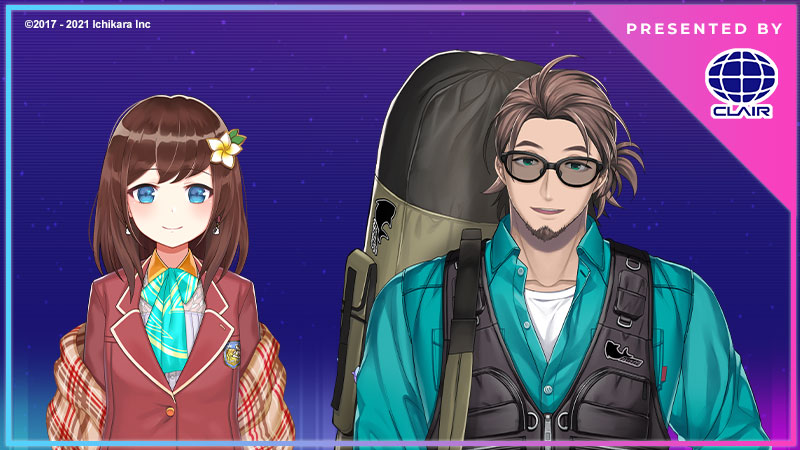 Check Out Her Social Media:

Check Out His Social Media: