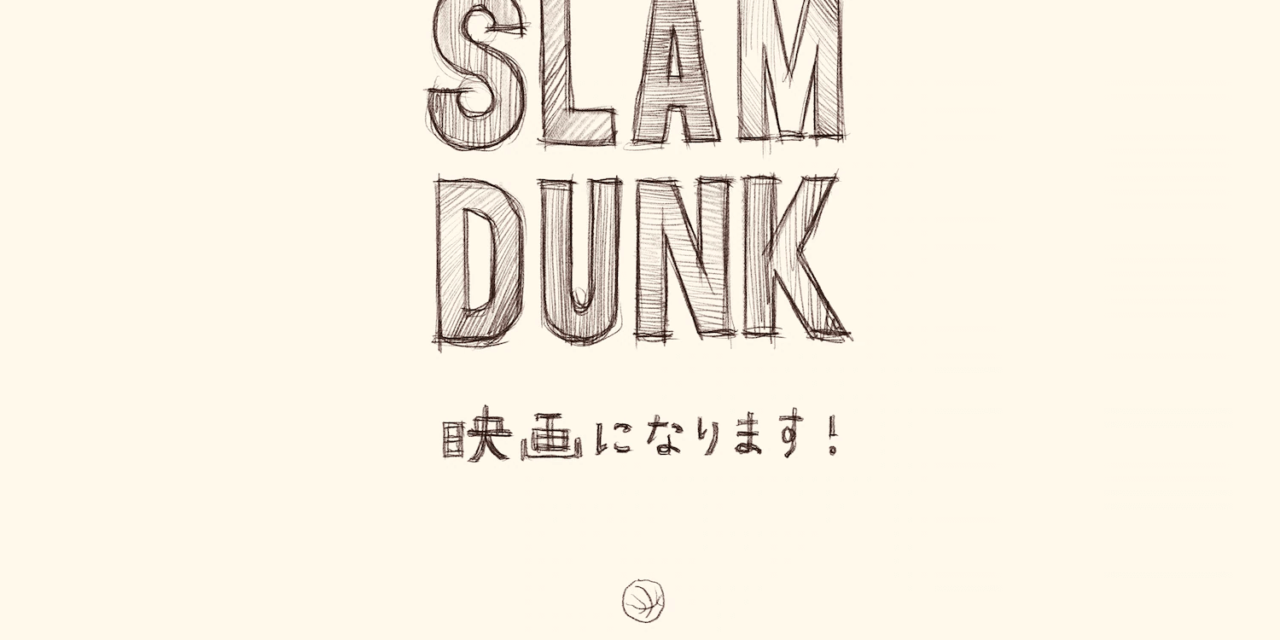 “SLAM DUNK” author Takehiko Inoue himself teased via his official Twitter account that his seminal boys’ basketball manga series will be made into an animated film! “SLAM DUNK” was serialized in Shueisha’s Weekly Shounen Jump from October 1990 to June 1996, and adapted into a TV anime that aired from October 1993 to March 1996 — which was a big hit in Japan as well as overseas.

The story centres on Hanamichi Sakuragi, a juvenile delinquent who meets Haruko Akagi, sister of Shohoku High School Basketball team’s star centre Takenori Akagi. Sakuragi joins the team in hopes of impressing Haruko, and eventually comes to love the sport, as well as become friends with his underdog team. 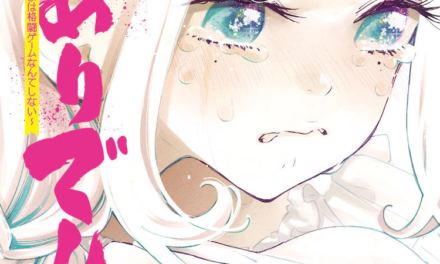 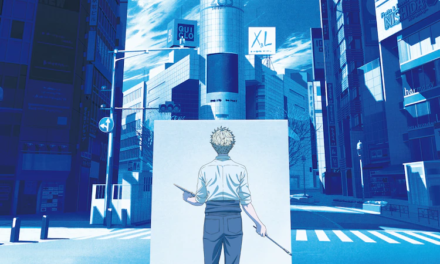 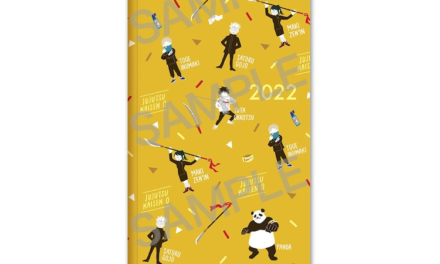 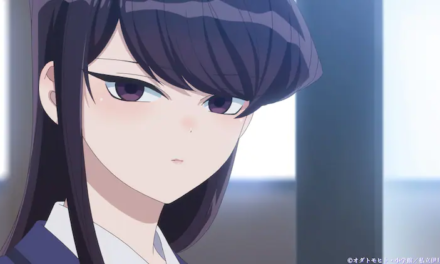