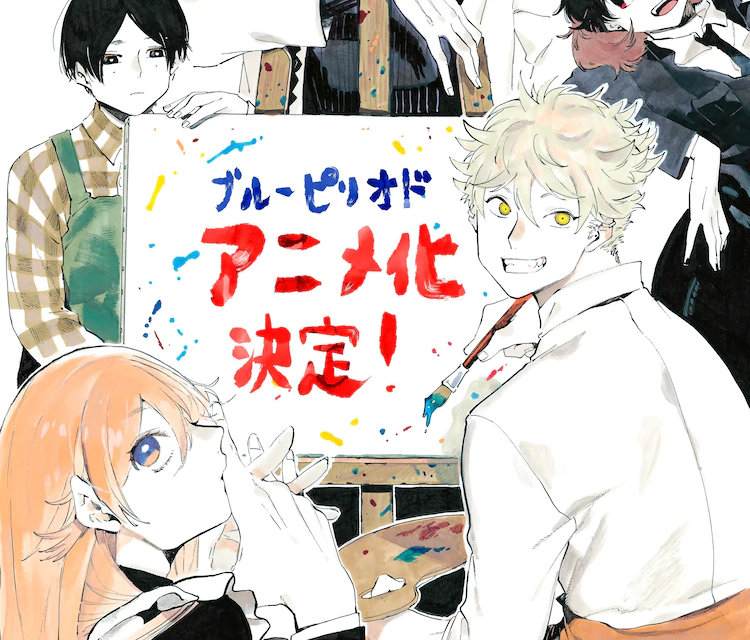 Tsubasa Yamaguchi’s “Blue Period” will be made into a TV anime, scheduled for broadcast this 2021. A critically-acclaimed work, last year the manga won the 13th Manga Taishō and the 44th Kodansha Manga Award for Best General Manga. It was also nominated for the 24th Tezuka Osamu Cultural Prize 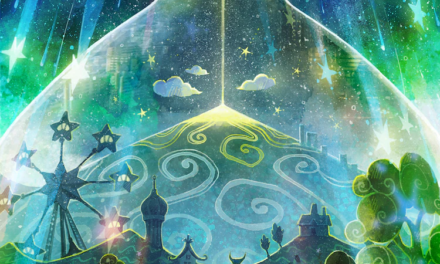 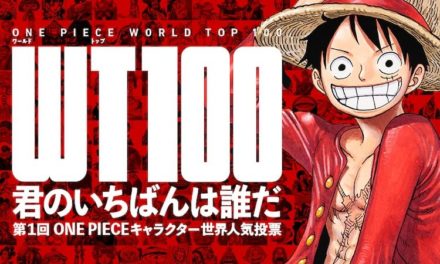 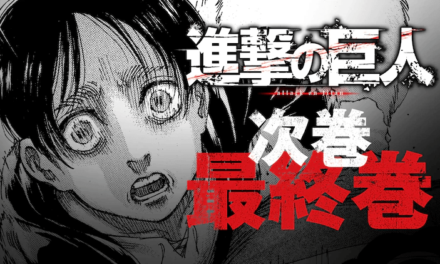