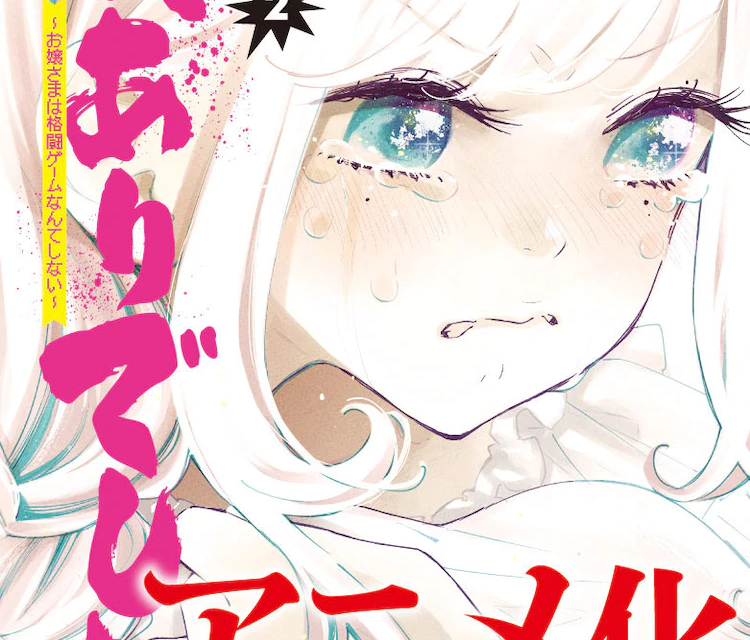 “GGWP.” follows the story of high school girls at an exclusive girls academy who play fighting games. Regular girl Aya enrols at Kuromi Girls Academy to become a proper lady, where she is unlike the other girls who come from well-to-do families. To her shock and horror, she discovers that the school’s top student and model of propriety Shirayuri actually likes playing fighting games! 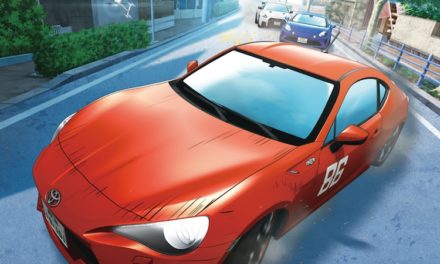 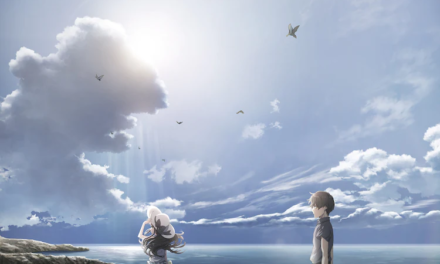 “Mahouka” Special Airs 31st December in Stations All Over Japan! 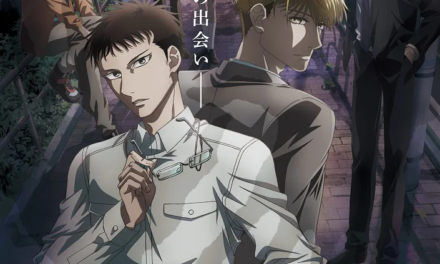