After Multiple, Years-Long Hiatuses, “D・N・ANGEL” Finally Comes to an End 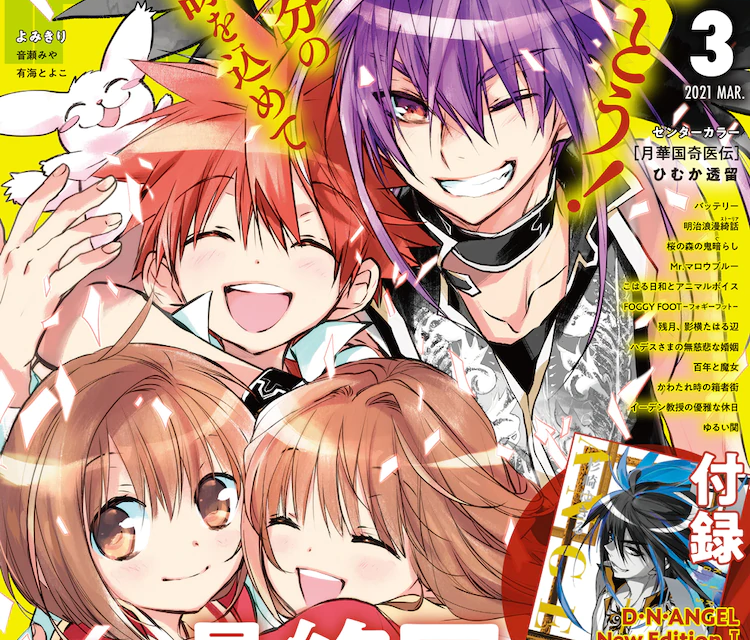 Via Comic Natalie: after a long-protracted serialisation — including multiple years-long hiatuses, Yukiru Sugisaki’s “D・N・ANGEL” has come to an end. The final chapter was published in the March 2021 edition of Monthly ASUKA, released today on 22nd January. In addition, Volumes 1 and 2 of “D ・ N ・ ANGEL New Edition” were published to commemorate the completion of the original series.

“D ・ N ・ ANGEL” tells the story of a young boy Daisuke Niwa, who is cursed with the “love gene” that transforms into the legendary thief Dark Mousie when his affections are triggered. The manga is currently being serialized in Monthly ASUKA and is close to completion after multiple years-long hiatuses. 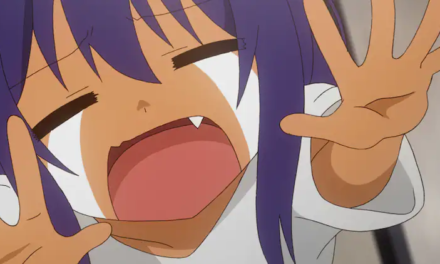 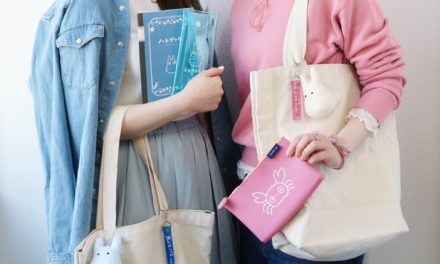 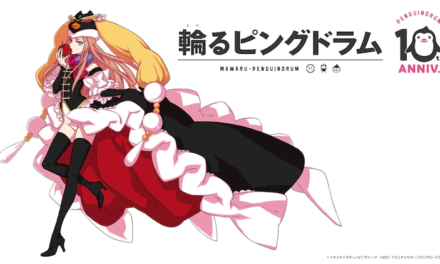 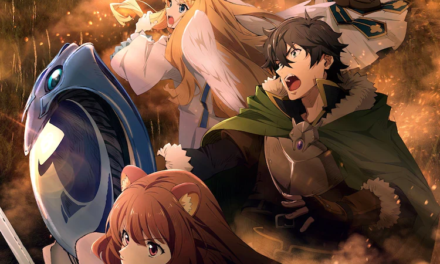