Koyoharu Gotoge’s “Kimetsu no Yaiba” will be releasing an official spin-off anime dubbed “Yuukaku-hen” based on the story of the Sound Pillar Tengen Uzui. It will likewise be directed by Haru Sotozaki and animated by ufotable; broadcast will start in 2021.

Kimetsu no Yaiba tells the story of Tanjiro, a kind and caring young boy who sells coal for a living in Taisho-era Japan. One day, his family has been ruthlessly slaughtered by a demon, and his sister — the only survivor of the massacre, has been turned into a demon herself. The two orphan siblings set off to destroy the demon who killed their family, and find a cure for the demon transformation.

“Demon Slayer: Kimetsu no Yaiba the Movie – Mugen Train” was also the fastest film in Japanese movie history to earn JPY 10 billion, taking only ten days to reach the sum. In comparison, “Spirited Away” ran for 25 days before totalling the same amount. 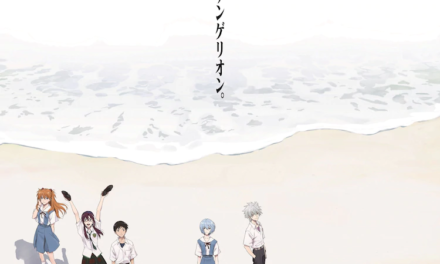 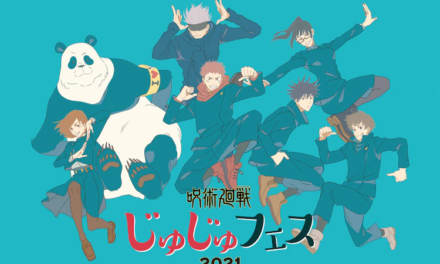 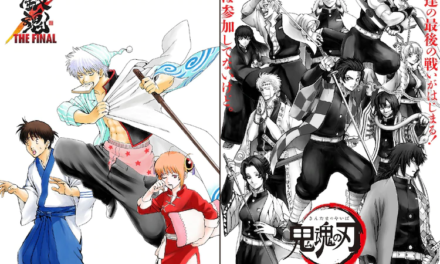