Four-piece band QUEEN BEE — which has been steadily garnering attention for their uniquely self-produced visual, lyrical, and compositional styles as well as their overwhelming stage presence, will be holding their 2-day first solo concert at the Nippon Budokan!

QUEEN BEE is renowned overseas for tie-ups with top anime titles such as “Tokyo Ghoul: re” for the ending theme song “HALF”, “Dororo” for the opening theme “FIRE”, and many others. QUEEN BEE’s rendition of “FIRE” on the YouTube channel THE FIRST TAKE has been viewed over 21 million times and has been highly praised for the fantastic vocal range. QUEEN BEE continues to show off their unique presence both musically and visually, as seen in the music videos for “FIRE” and “HALF”, which have been viewed over 18.45 million and 17.65 million times respectively.

And now, QUEEN BEE will be streaming their performances at the Nippon Budokan on the 24th and 25th of February 2021 (Wednesday & Thursday) for the very first time overseas! Tickets can be purchased from 16th February, and the stream will be available for fans in the United States, Taiwan, Hong Kong, Macao, Singapore, South Korea, and Thailand!

Formed in 2009, QUEEN BEE is a 4-piece band made up of Avu-chan (Vocals), Yashi-chan (Bass), Ruri-chan (Drums) and Hibari-kun (Guitar). Raved about their unique use of vocal range that can cover the high and low pitches, as well as original and overwhelming stage performances, QUEEN BEE received a major label debut in 2011. In 2019, QUEEN BEE held their largest solo national hall tour. Vocalist Avu-chan has received attention for multifaceted activities that extend beyond the music scene, with a well-received performance as Yitzhak in the Japanese version of the Broadway musical “Hedwig and the Angry Inch”. In February 2020, the new album “BL” was released. 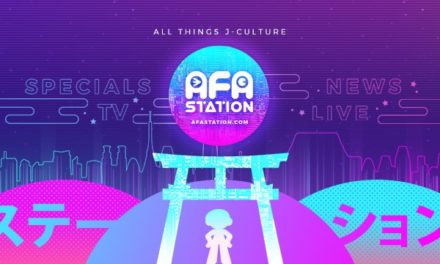 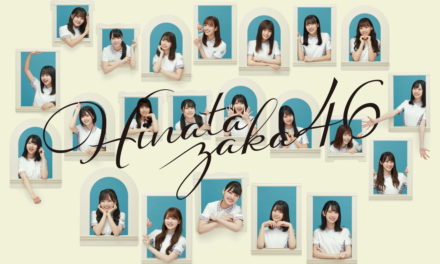