“Legend of Mana” Coming to the Nintendo Switch! 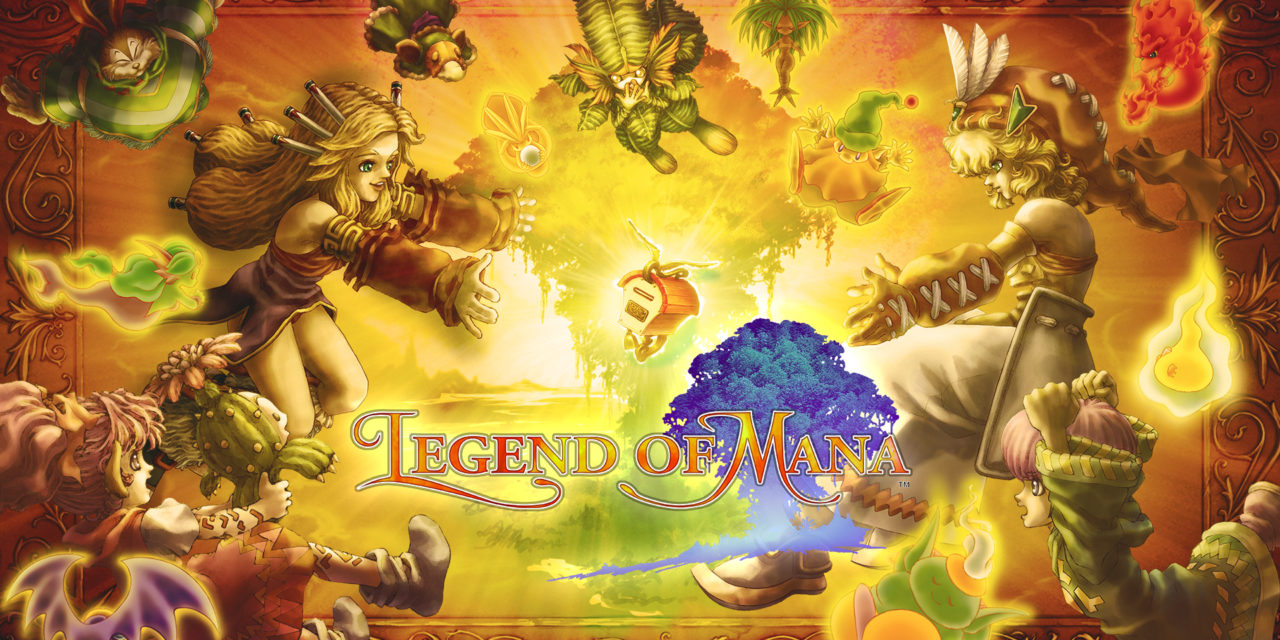 A remastered “Legend of Mana” will be out on 24th June 2021 on Nintendo! “Legend of Mana” was originally an action role-playing game developed by Square Enix for the PlayStation in 1999. It is the fourth game in the popular Mana series.

“Legend of Mana” is set in a fantasy universe where an unnamed hero works on rebuilding the land of Fa’Diel, by completing a number of interrelated quests to restore the Tree of Mana. 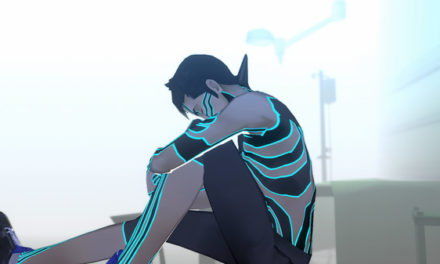 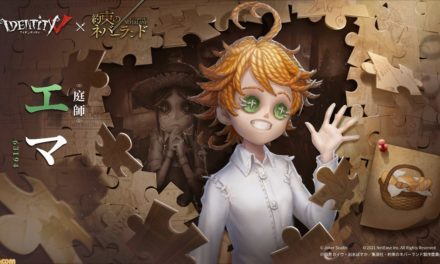 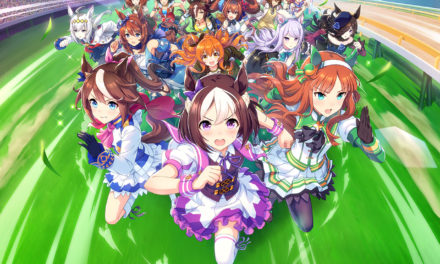