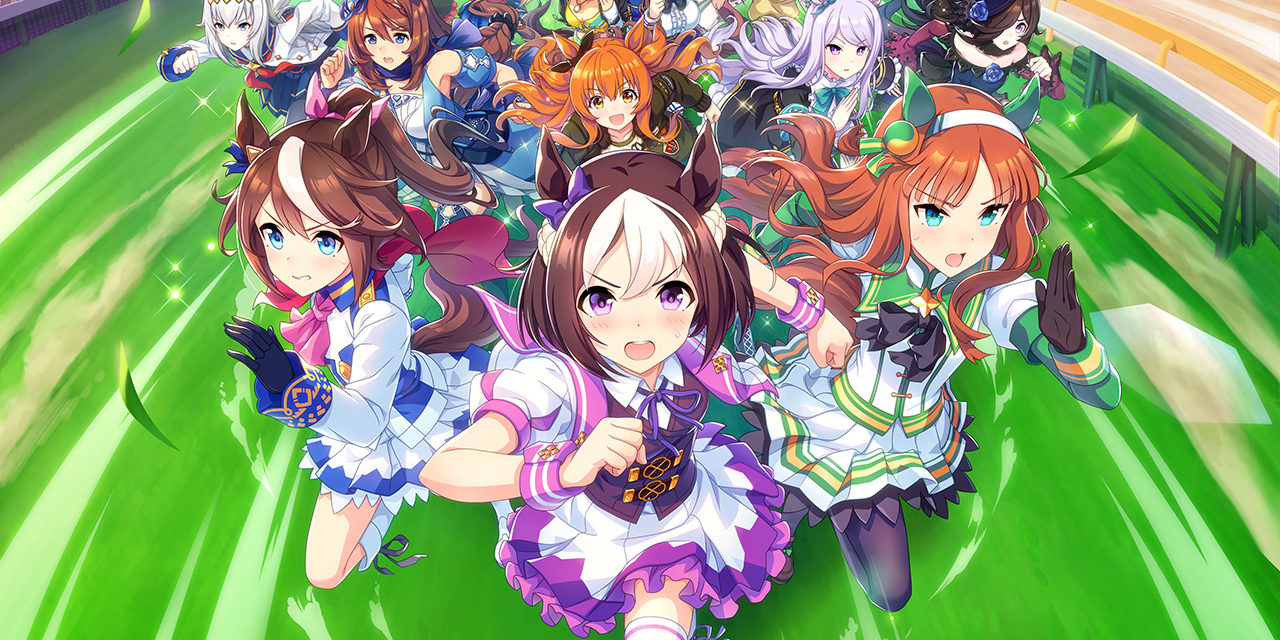 Cygames is finally releasing the smartphone game “Uma Musume Pretty Derby” starting 24th February 2021 — almost two years after it was first announced. The gameplay will be similar to other idol-raising games, with the added challenge of racing your horse-daughter alongside fellow Uma-Musume.

“Uma Musume Pretty Derby” follows Special Week, a young horse girl raised in Hokkaido by a human mother after her horse mother passed away. She never met another horse girl until she moved to Tokyo and joined the Academy. Her goal is becoming the best horse girl in Japan. 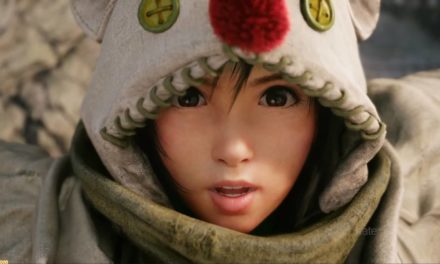 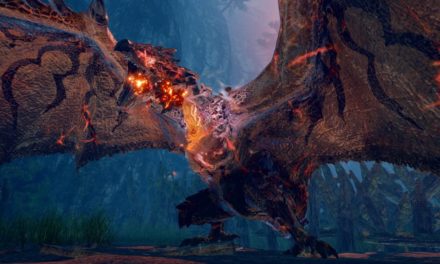 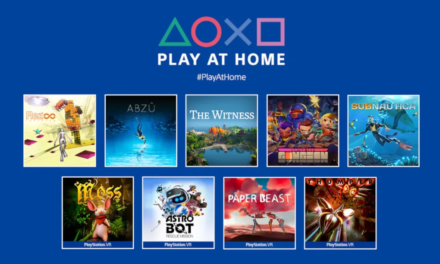