Via Comic Natalie: the fifth season of the TV anime adaptation of Kohei Horikoshi’s “My Hero Academia” has dropped a new PV ahead of its broadcast run on 27th March 2021. It was also announced that the opening theme will br “No. 1” by DISH// and the ending theme was “Footprints” by the peggies.

In addition to the fifth season of the TV anime series and the teased third feature-length film, the first exhibition of the original “My Hero Academia Exhibition DRAWING SMASH” was also announced. It will be held from 23rd April to 27th June 27 at the Mori Arts Center Gallery in Tokyo, and from 16th July to 5th September in Grand Front Osaka. 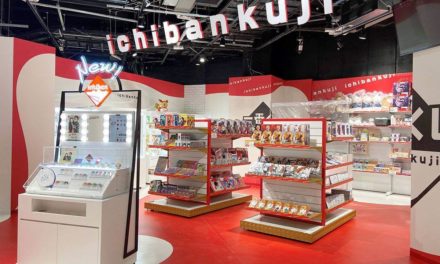 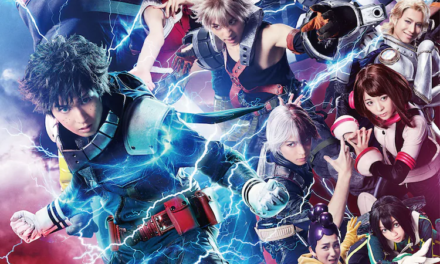 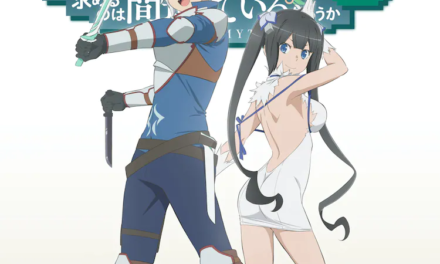 “DanMachi” Drops New PV Ahead of its Broadcast, Scheduled This Year! 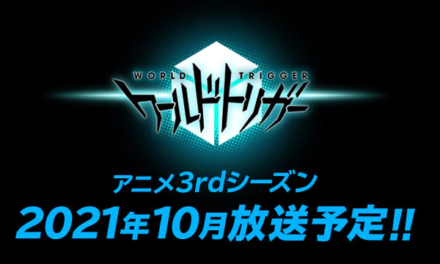