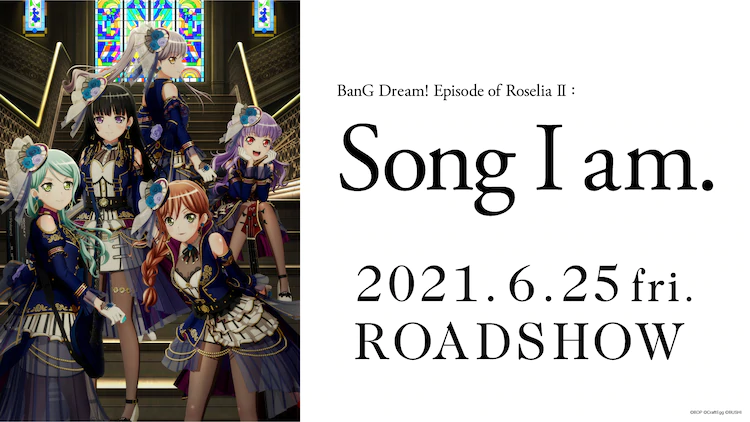 The release date of the full-length feature film “BanG Dream! Episode of Roselia II: Song I am.” has been officially slated for 25th June in cinemas all over Japan. The news was announced at the “BanG Dream! 6th Anniversary Special Program” that premiered on the official “BanG Dream!” YouTube channel.

The feature film “BanG Dream! Episode of Roselia” was produced as a two-part work, with the first part “I: Promise” is scheduled for release on 23rd April. The cast of the TV anime will be reprising their roles, including Aina Aiba, Haruka Kudo, Yuki Nakashima, Megu Sakuragawa, and Kanon Shizaki.

In addition, a Nintendo Switch version of the smartphone game “Bandri! Girls Band Party!” Will be produced and released later this year. Finally, a replacement performance of “BanG Dream! Special ☆ LIVE Girls Band Party! 2020” — which had been postponed due to COVID-19, will be held on June 5th and 6th at MetLife Dome, Saitama.

Things are certainly looking up for “BanG Dream!” fans! 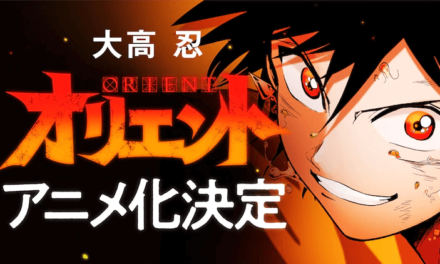 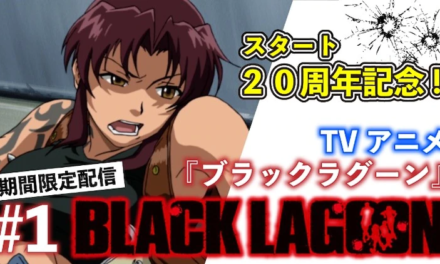 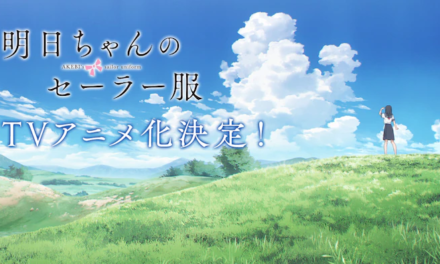 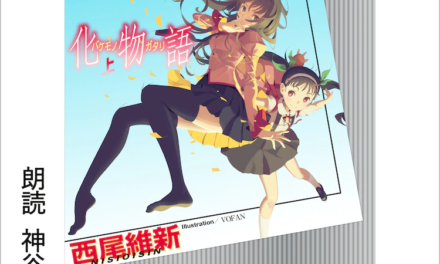