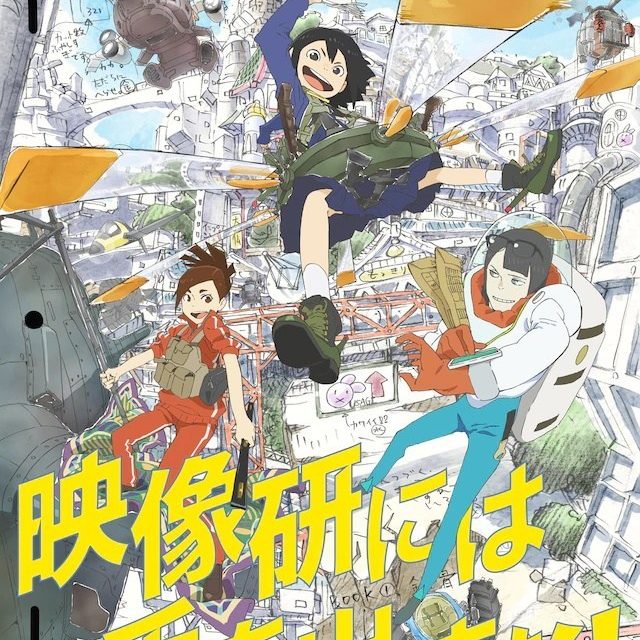 Via Comic Natalie: the TV adaptation of Sumito Oowara’s “Keep Your Hands Off Eizouken!” and Chica Umino’s “March Comes In Like A Lion” have been selected by 24th Japan Media Arts Festival as the Grand Prize winners in the Best Anime and Best Manga categories, respectively. Other titles that won awards at the show include “Violet Evergarden The Movie”, “A Whisker Away”, and “Golden Kamuy”.

“Keep Your Hands Off Eizouken!” is a story about a group of three high school girls who decided to produce and animate their own work; Masaaki Yuasa was in charge of direction and series composition, featuring character designs by Naoyuki Asano, and animated by Science SARU. The show also won Japan’s Galaxy Award for March 2020, and was chosen by the New York Times as its “Best TV Show” and “Best International Show” for 2020.

“March Comes In Like A Lion” follows the story of 17-year-old pro shōgi player, Rei Kiriyama. Rei lives by himself since his parents and younger sister died in an accident, and is also estranged from his foster family. He has very few friends, three of whom are sisters Akari, Hinata, and Momo Kawamoto. Rei deals with his development as a player and as a person, while nurturing his relationships with the three sisters. 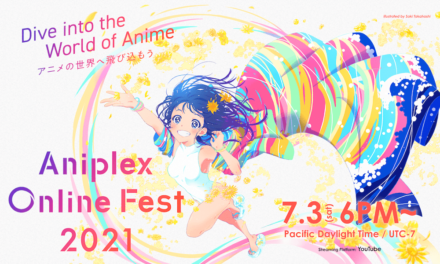 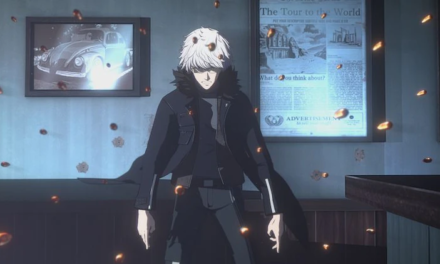 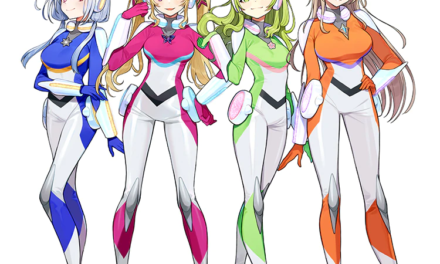 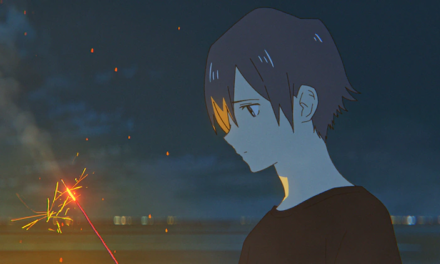