Singing Cosplayer Hikari — who made her debut on New Year’s Day 2021, has been active in sharing videos and photos of “JAPANESE CULTURE” to the world, by cosplaying characters from anime, games, Vocaloid, etc. and singing cover songs related to those works.

She started out with the concept of “singing while cosplaying”, and she has been highly praised by fans of anime songs and Vocaloid songs all over the world; on YouTube, the channel has received a great response, with more than 6,000 subscribers in just over two months.

However, due to the difficulty in obtaining permission from the rights holders to prevent a copyright strike, she announced a change in concept from “singing while cosplaying” to “cosplaying, singing and transmitting JAPANESE CULTURE”.

In order to maintain the same production quality in the future, she decided to call for support through crowdfunding. She is inviting her fans all over the world to show their support through Kickstarter. She has prepared several rewards for her supporters on the platform.

JPY 3,000 Tier
Hikari’s first mini-photobook (B5 color, 16 pages) with her signature and unpublished random photos will be offered as a set.

JPY 2,000 Tier
Hikari’s mini-live on 29th April which will be filmed with three cameras and edited for video-on-demand at a later date; in addition, the real-time live performance on that day will be distributed free of charge using one fixed camera.

JPY 1,000 Tier
A digital copy of the photos used in Hikari’s first mini-photobook.

In addition to the above, Kickstarter also allows non-reward support (pledges) from a minimum of JPY 100, so please support the activities of Singing Cosplayer Hikari!

Since she has the largest number of followers in Indonesia, she has released a video comment in Indonesian calling for support. In order to reach out to fans all over the world, she is planning to add subtitles in 18 languages, and currently, the subtitles are available in 14 languages: Indonesian, English, Japanese, Arabic, Javanese, Spanish, Thai, Hindi, French, Vietnamese, Portuguese, Korean, Traditional Chinese, and Simplified Chinese. Do check it out! 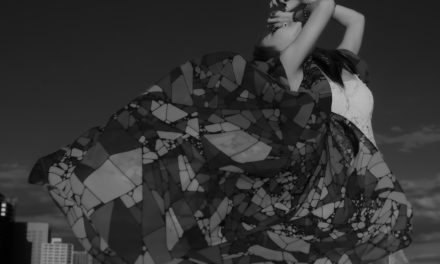 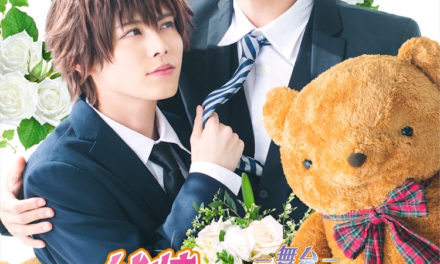