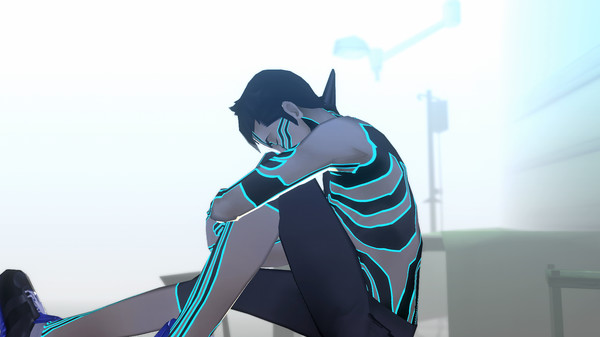 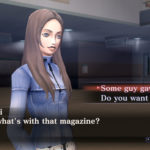 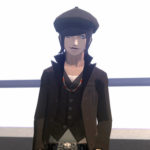 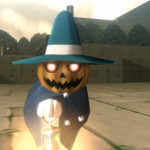 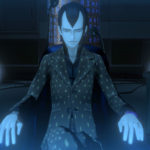 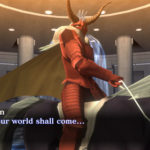 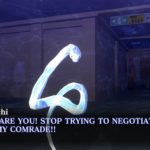 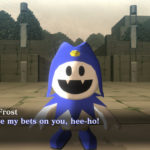 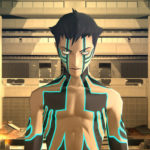 This new work is based on the premise of “respecting the original”, with improving graphics and gameplay as well as adding voice to the cutscenes. In addition to the basic difficulty level “NORMAL” and the highest difficulty level “HARD”, an even easier and most benevolent difficulty level called “MERCIFUL” has been added so even inexperienced and casual players can immerse themselves in the story with total peace of mind.

“Shin Megami Tensei III Nocturne HD Remaster” follows the story of a young boy who is caught up in the apocalypse. He must survive in the Vortex World with the new powers and capabilities given to him by Lucifer. The ultimate fate of the world lies in a balance as his decisions will ultimately decide the outcome. 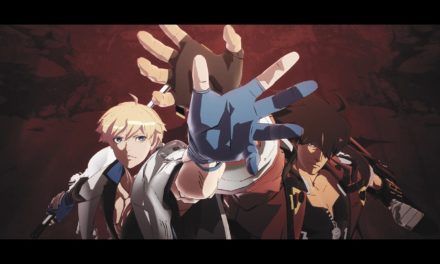 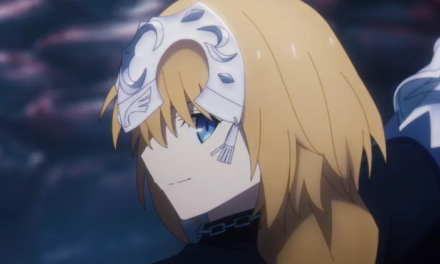 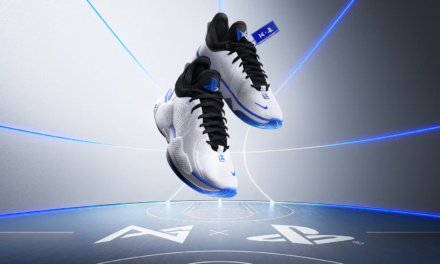 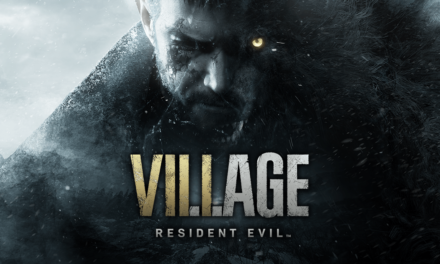