“ARIA The BENEDIZIONE” Gets Winter 2021 Playdate 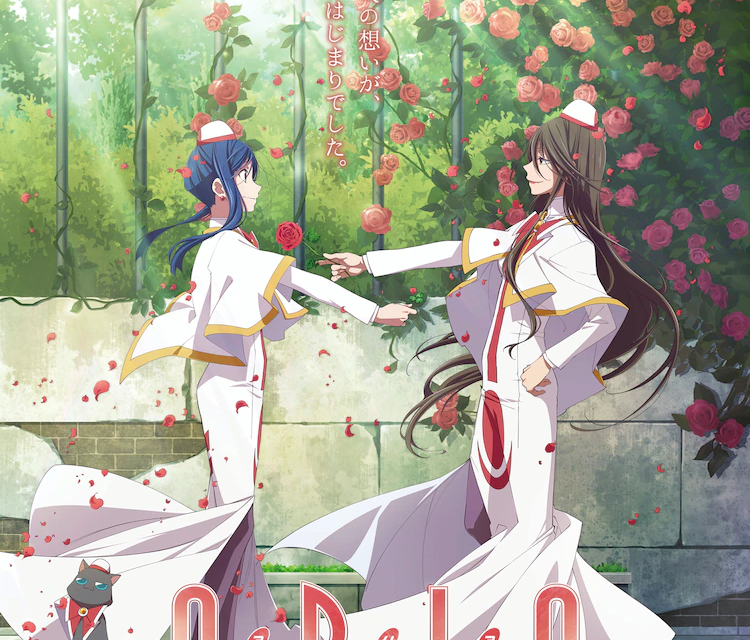 Via Comic Natalie: “ARIA The BENEDIZIONE“, the final chapter of the ARIA trilogy, will be released in Japan this Winter 2021. The film trilogy is part of the 15th Anniversary of Amano Kozue’s “ARIA”. Set in the 24th century on a terraformed Mars — now named Aqua, “ARIA” follows a young woman named Akari Mizunashi as she trains as an apprentice gondolier. 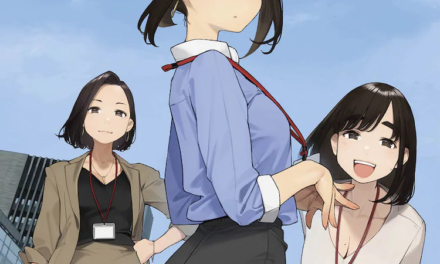 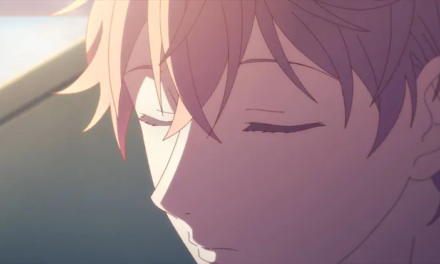