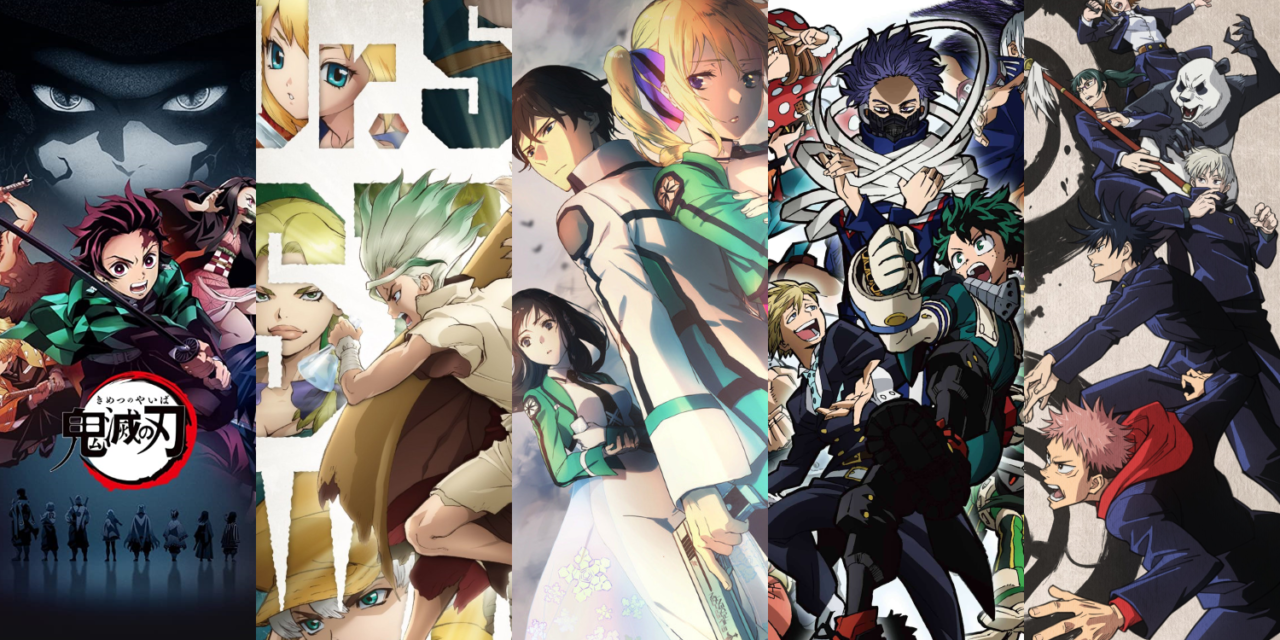 AnimeJapan 2021 — one of the biggest anime events in the world, just got bigger! Scheduled to take place both on and offline from 27th to 28th March 2021, the live stream will be made available to view in seven countries and regions outside Japan — including the US, Korea, Thailand, Singapore, Taiwan, Hong Kong, and Macau. Already with 45 different stage events announced, five additional stages have been opened up for the overseas live streams, so make sure you grab your tickets via https://bit.ly/AJ2021Tickets! Eager to find out which five new titles were added to the line-up? Check them out below!

* Due to rights restrictions, this stage will be available in the following countries and regions only: Japan, US, Thailand, Singapore, Taiwan, Hong Kong, and Macau.

Unless you’ve been living under a rock, there is absolutely no reason for you not to have heard of “Dr.STONE”! Now, get more info and updates on the exciting new season of “Dr.STONE” only at AnimeJapan 2021!

“The Irregular at Magic High School”

More family secrets are revealed as the new season of the hit light novel and TV anime adaptation take the stage at AnimeJapan 2021, starring Yuuichi Nakamura and Saori Hayami as the Shiba siblings!*

* Due to rights restrictions, this stage will be available in the following countries and regions only: Japan, US, Thailand, Singapore, Taiwan, Hong Kong, and Macau.

The fifth season of the TV anime adaptation of Kohei Horikoshi’s “My Hero Academia” will begin its broadcast run on 27th March 2021, and the cast including Daiki Yamashita, Nobuhiko Okamoto, Yuki Kaji, Wataru Hatano, and Kohei Amasaki are here to hype it up!

The cast of this season’s hottest title — Junya Enoki, Yuma Uchida, Asami Seto, and Yuichi Nakamura, will bring the excitement of “Jujutsu Kaisen” to AnimeJapan 2021! Don’t forget to check it out!

Aside from five new stages, AnimeJapan 2021 will also be featuring live performances from some of your favourite pop stars and voice actors! This stage event will feature the members of “Run Girls, Run!” (Coco Hayashi, Yuuka Morishima, Nanami Atsugi), who all are performing as the voices of the main cast and singing the theme songs! There will be a talk show and mini-concert in celebration of the “Queen’s Grand Prix” saga airing in April!

“So I’m a Spider, So What?” Mou Zettai Ikinukitai WOOOOOOOOOOOOOOOO！Special Stage This stage event will also be featuring performances by artistes of the 1st and 2nd OPs Riko Azuna and Konomi Suzuki! The stage event will also feature a special performance from EXiNA– who is known to many animation fans formerly as Shiena Nishizawa, the artiste of the opening theme song! Japanese pop superstar Takanori Nishikawa — also known to fans by his alter-ego T.M.Revolution, has been nominated as the event’s official ambassador. He will be performing a special set as well as announcing updates about future AnimeJapan events! Don’t miss it!

Access all 50 stages plus four special musical performances with just one ticket! For a complete rundown of all stage events happening at AnimeJapan 2021, check out the full schedule below! You can also follow AnimeJapan 2021 on Twitter and Facebook for more updates! 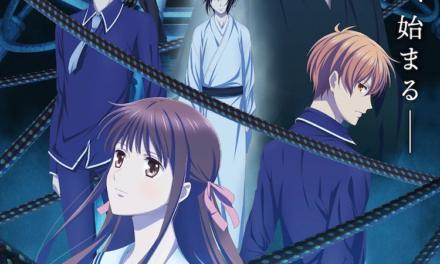 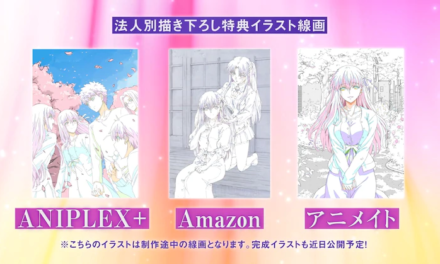 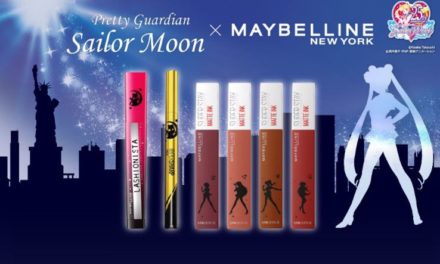 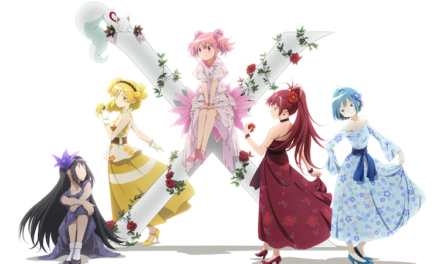