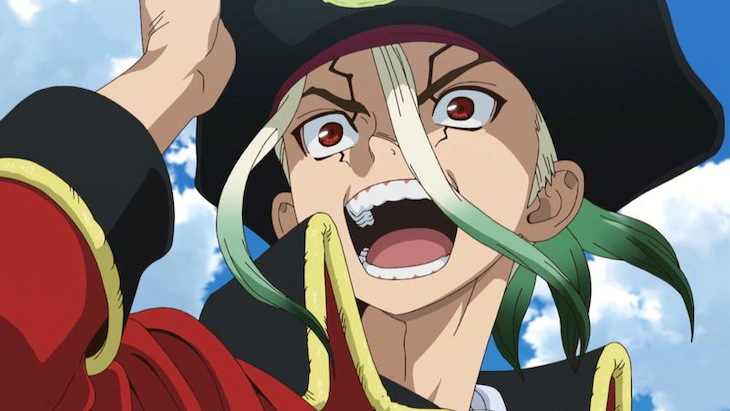 The second season of the TV anime adaptation of Riichiro Inagaki and Boichi’s manga “Dr. STONE” has finished up its run on 25th March 2021 with an announcement of the show’s continuation! Voice actors Yuusuke Kobayashi, Makoto Furukawa, Kana Ichinose, Yuuichi Nakamura, Kengo Kawanishi, Gen Sato, Manami Numakura, and Karin Takahashi may return to reprise their roles since the first season.

“Dr.STONE” is a sci-fi manga series about the adventures of Senkuu Ishigami — the eponymous “Dr.STONE”, a boy genius who was suddenly revived to find himself in a world where humans have all been petrified under mysterious circumstances. Senkuu begins to study the petrified humans in order to determine the cause of the event, as well as find a cure. 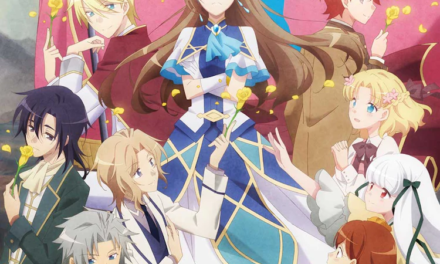 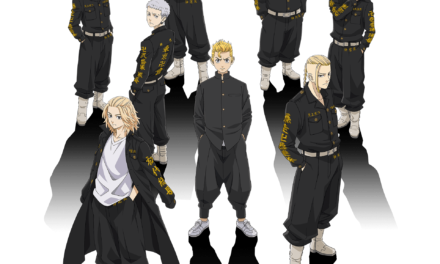 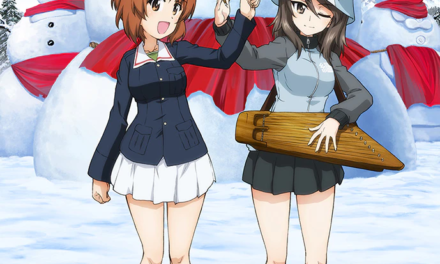