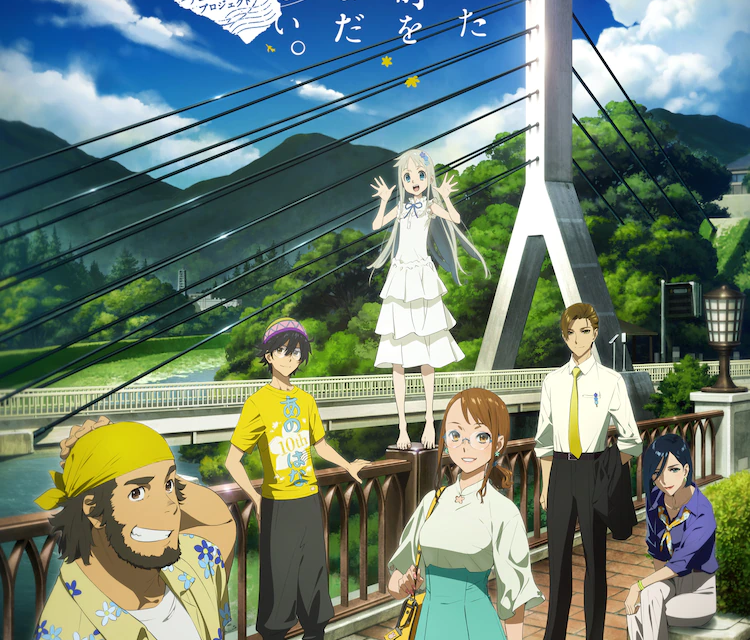 A new project to commemorate the 10th anniversary of the TV anime “Ano Hi Mita Hana no Namae o Bokutachi wa Mada Shiranai” was announced at the “AnoHana” stage event at AnimeJapan 2021; the event will be held on 28th August this year, as inspired by the line in the show’s ending theme “Secret base ~Kimi ga Kureta Mono~ (10 years after Ver.)”. 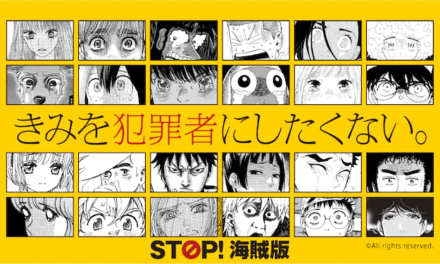 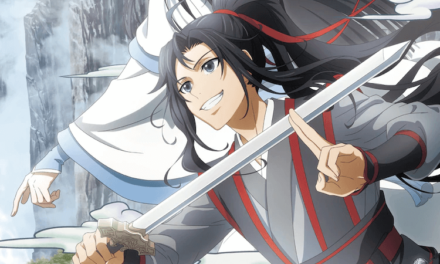