A special site commemorating the 10th anniversary of the anime “TIGER & BUNNY” has opened online, announcing the release of the show’s first season for free on Bandai Namco Pictures official YouTube channel as well as other upcoming projects, in anticipation of the release of “TIGER & BUNNY 2” in 2022.

“TIGER & BUNNY” first aired in 2011, and was produced by Sunrise under the direction of Keiichi Satou. The screenplay was written by Masafumi Nishida, while the original character designs were by Masakazu Katsura. The series was memorable to many fans for featuring product placement from real-world brands such as Pepsi, Bandai, Amazon Japan, SoftBank, and Domino’s Pizza. 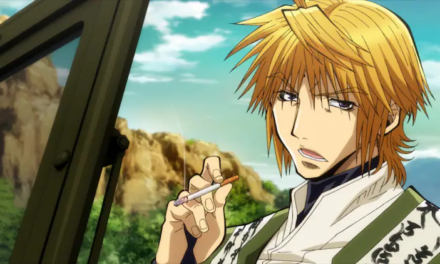 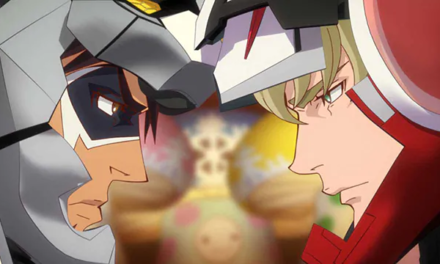 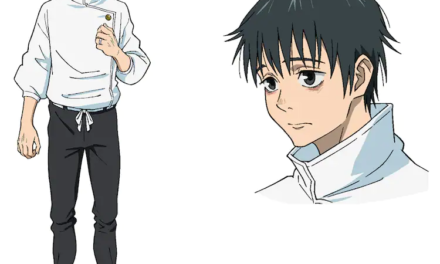 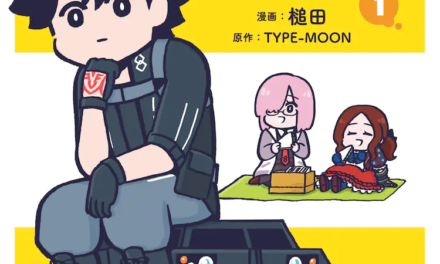