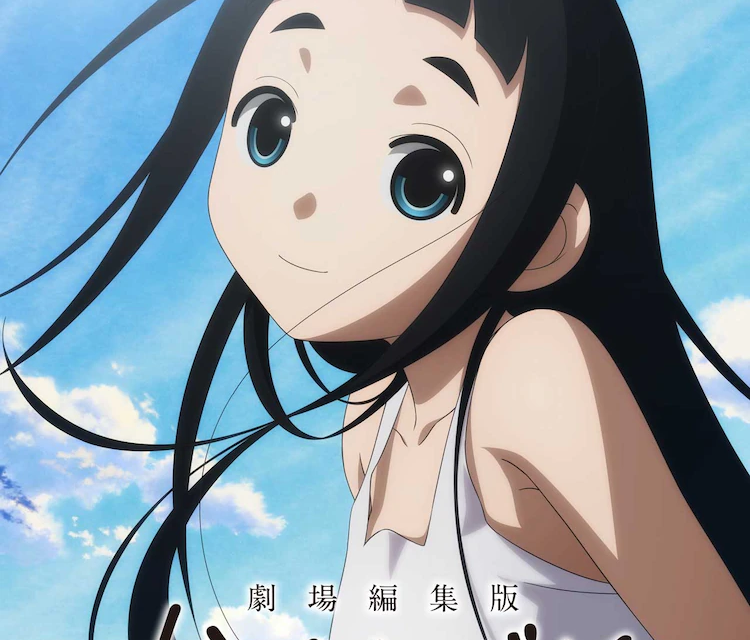 Via Comic Natalie: a feature-length adaptation of Koji Kumeta’s “Kakushi Goto” will be released in Japanese cinemas on 9th July 2021! The film will be a new cut of the TV anime adaptation broadcast from April to June 2020 featuring additional footage.

“Kakushigoto” is a comedy about the daily life of manga artist Kakushi Goto and his daughter, Hime; the source material was serialized in Kodansha’s Monthly Shounen Magazine from December 2015 to July 2020, and has been collected in twelve volumes. The TV anime adaptation is available worldwide on the streaming platform Netflix. 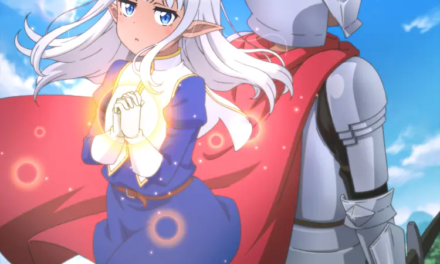 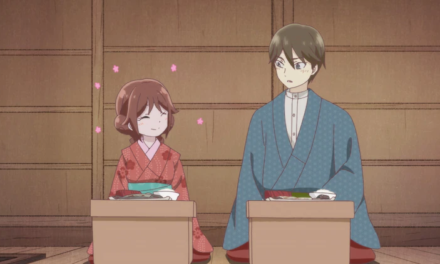 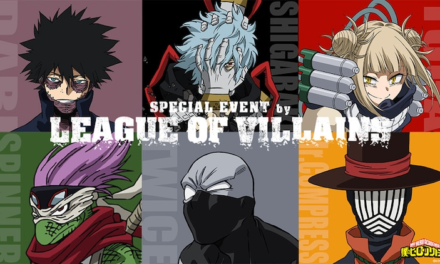 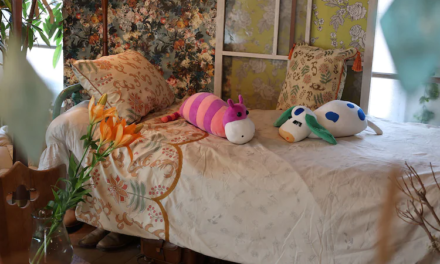