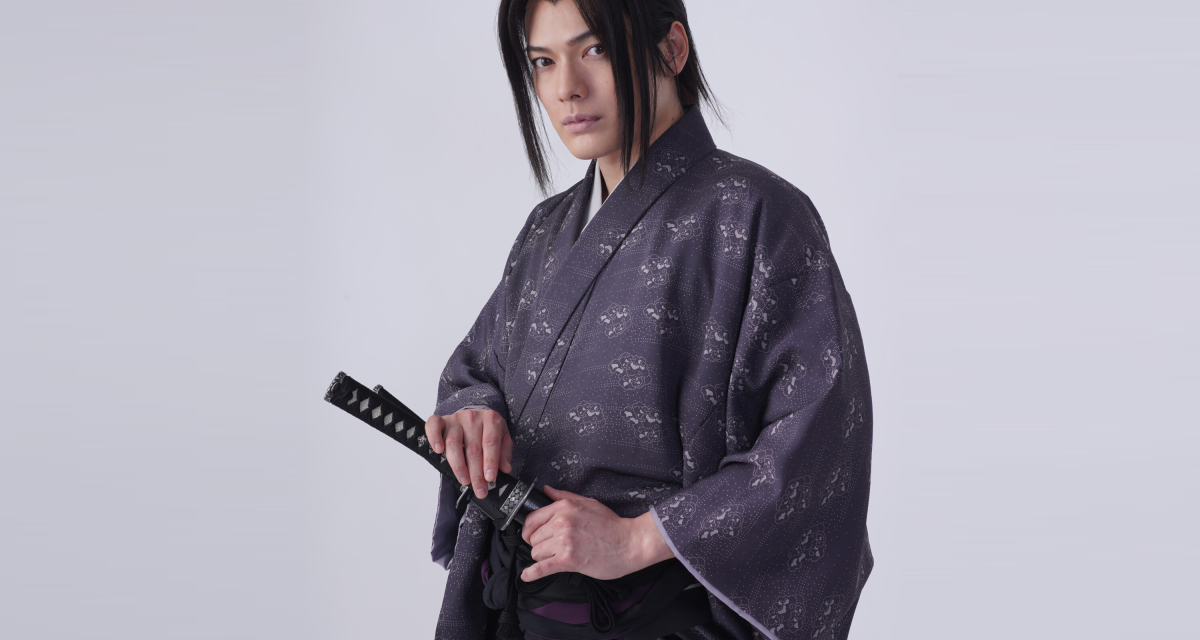 The popular otome game “Hakuoki” will be adapted into a live-action drama by WOWOW, featuring Tsubasa Sakiyama as Toshizo Hijikata! First released in 2008, “Hakuouki” has already received the TV anime and feature-length animated film treatment, as well as stage plays, musicals, and manga adaptations.

The “Hakuoki” drama was filmed at Toei Kyoto Studio, which has produced many masterpieces of historical drama. All 10 episodes will be broadcast on WOWOW Prime and WOWOW On Demand. It follows the story of Chizuru Yukimura, a girl who visited Kyoto from Edo in search of her missing father and becomes embroiled in the affairs of the Shinsengumi. 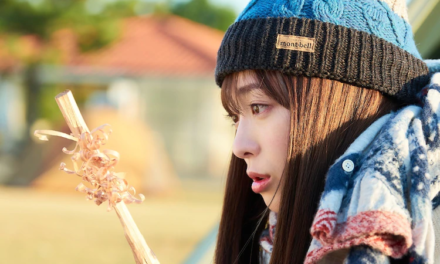 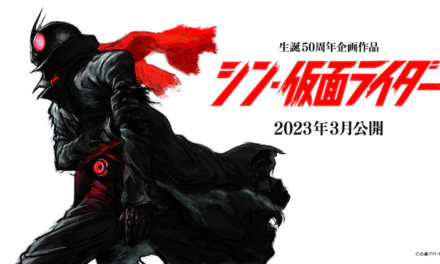 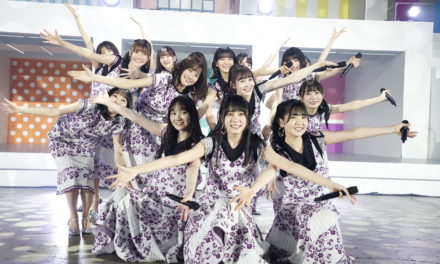