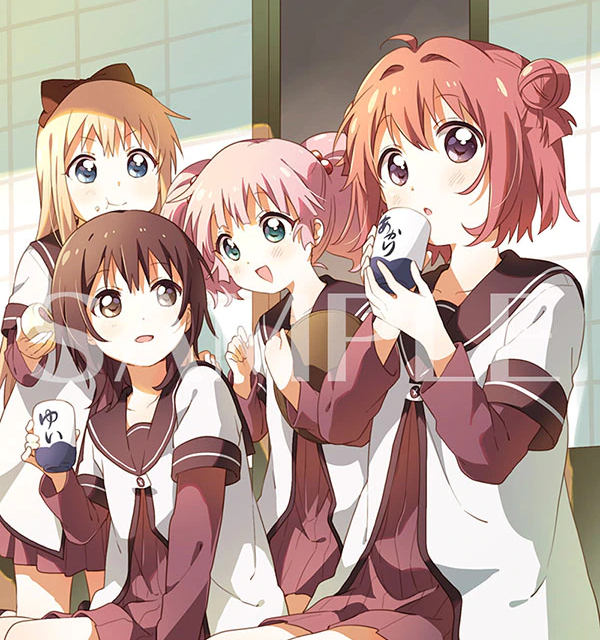 The illustration for the jacket was done by Namori, and the four members of the club were drawn happily having tea on the veranda of the club room.

“Yuruyuri” takes place at Nanamori Middle School in Toyama, where the members of the Amusement Club, consisting of Akari Akaza, Kyōko Toshinō, Yui Funami, and Chinatsu Yoshikawa get into a slew of shenanigans that are frowned upon by the school’s Student Council. 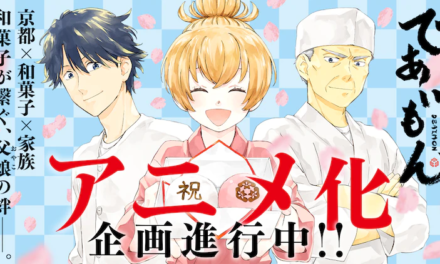 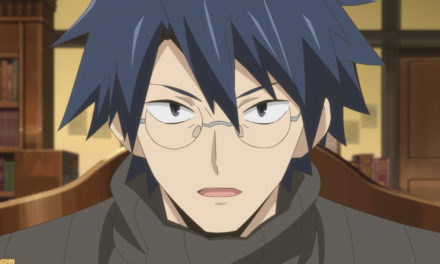 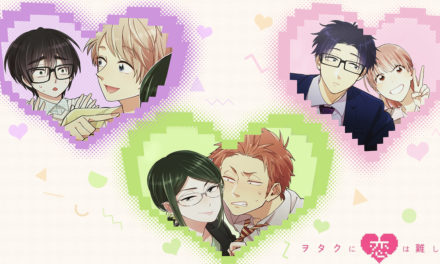 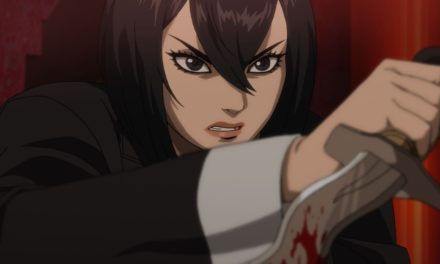