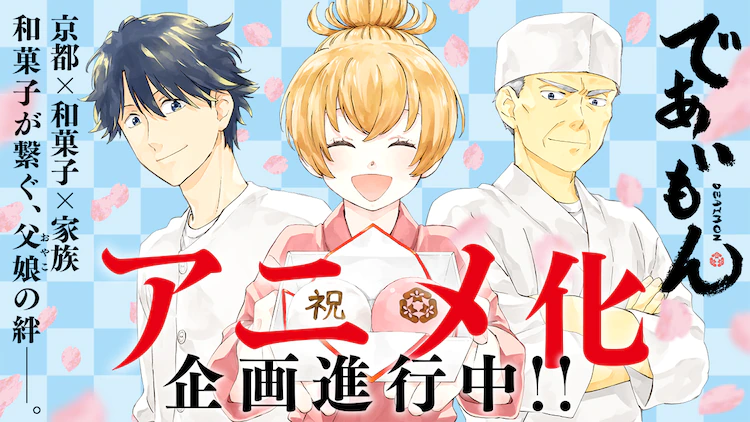 Via Comic Natalie: Rin Asano’s current manga “Deaimon” will be adapted into an animation project, as announced on the author’s official Twitter account. “Deaimon” has been serialized in Young Ace (KADOKAWA) since May 2016; it has ten collected volumes so far, with the 11th volume to be released on 1st May 2021.

“Deaimon” follows the story of Nagomu — who plays in a band, but returns home to his family’s traditional sweets shop in Kyoto when his father was hospitalised. Upon his arrival, he encounters the strange little girl Itsuka, who has started working in the shop while he was away. Itsuka is hostile to Nagomu who she feels has abandoned his family’s store and traditional craft, and has declared she will be the one inheriting the store in his stead. 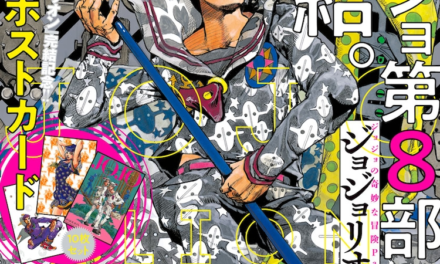 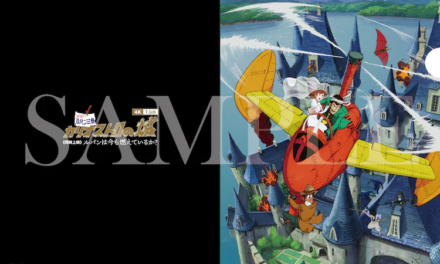 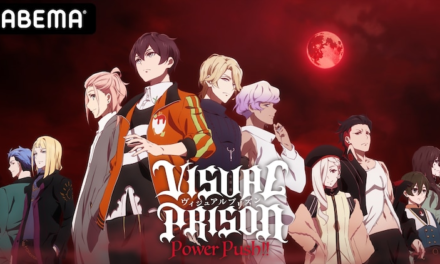 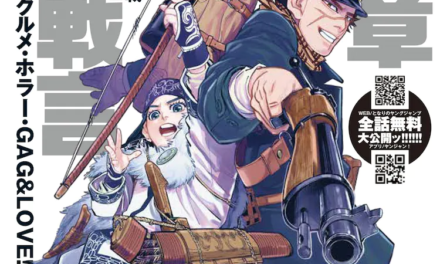