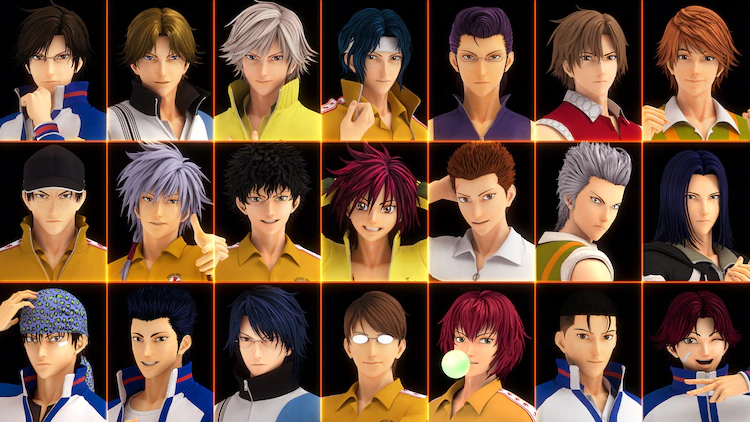 Via Comic Natalie: “Ryouma! New Generation Theatrical Prince of Tennis“, a new film set in Takeshi Konomi’s “Prince of Tennis” series will be hitting Japanese cinemas nationwide on 3rd September 2021. A new promotional video plus production stills have been unveiled prior to the film’s release. 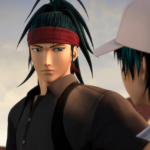 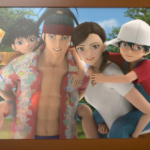 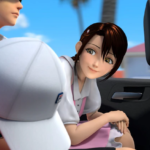 “Ryouma! New Generation Theatrical Prince of Tennis” tells the story of young Ryoma Echizen’s trip to the United States to train as a tennis player. Various scenes from Ryouma’s childhood are shown, as well as episodes in the future when he embarks on his junior high tennis career and beyond. 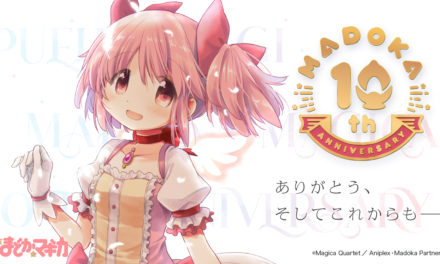 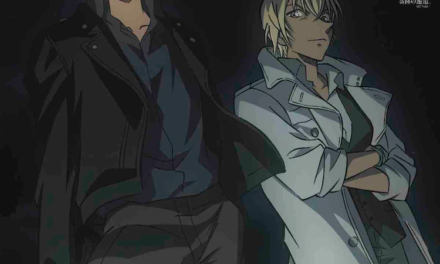 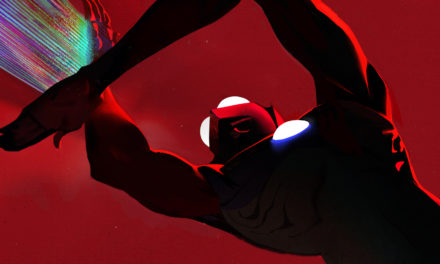