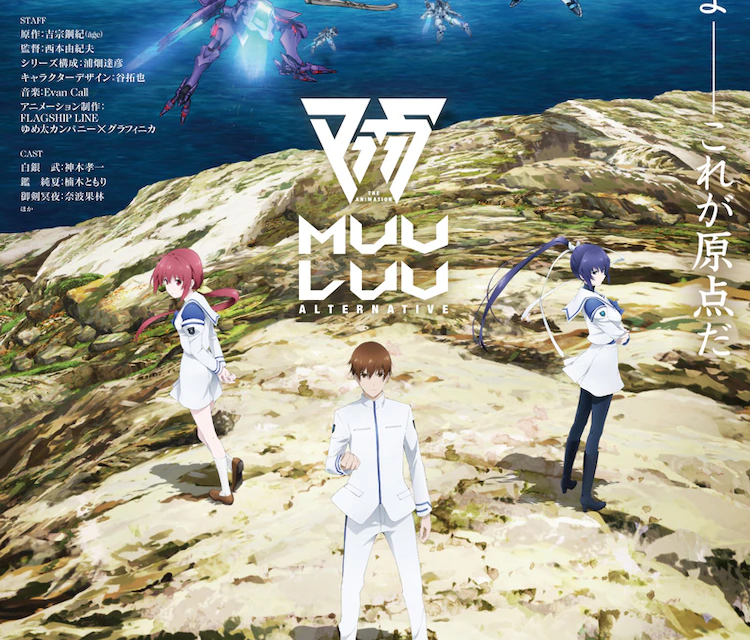 Via Comic Natalie: The second visual and PV of the new anime adaptation of the gaming franchise “Muv-Luv Alternative” has been released! The show will star Shimei Kamiki, Tomori Kusunoki, and Karin Nanami.

“Muv-Luv Alternative” was slated for broadcast last January 2021 but has been moved to October due to various reasons. The show is based on the “Muv-Luv” adventure game released in 2003 with a follow-up title released in 2006.

“Muv-Luv” is set in a world where humanoid weapons called tactical walking fighters are utilised by humans who have been fighting for a long time with the hostile extraterrestrial species called “BETA”. 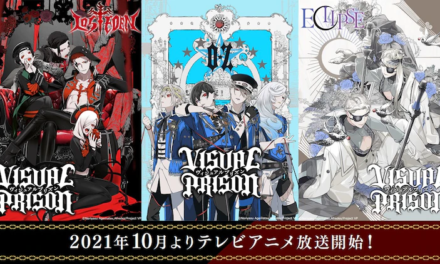 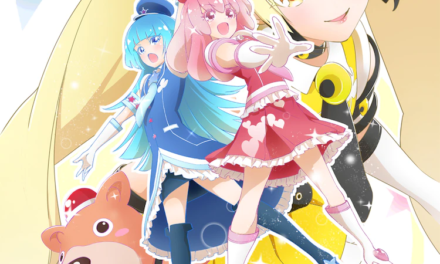 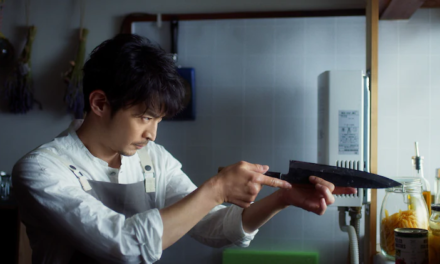