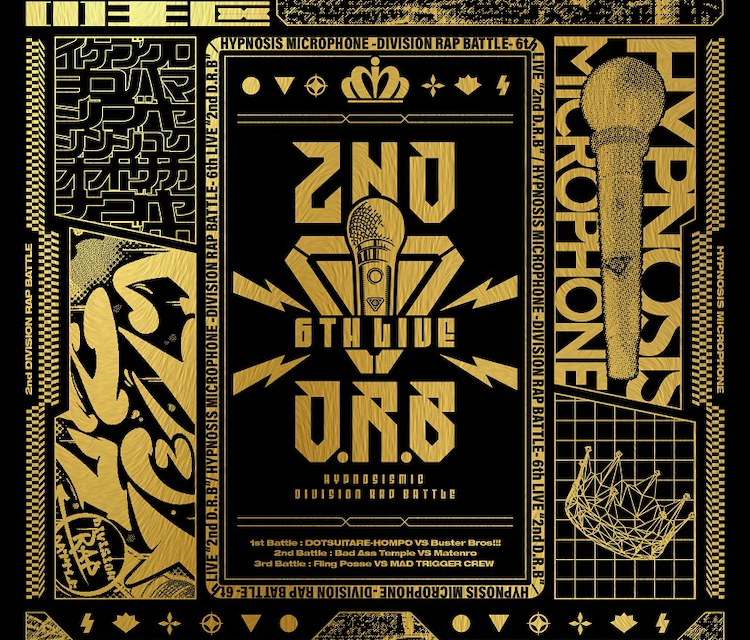 Via Comic Natalie: the votes for the final three divisions battling it out at the 2nd Division Rap Battle for “Hypnosis Microphone – Division Rap Battle –” have been cast! Ikebukuro Division “Buster Bros !!!”, Shinjuku Division “Matenroh”, and Shibuya Division “Fling Posse” are now gearing up for the grand finale, where the winning division will be crowned through LIVE voting (1st voting), CD voting (2nd voting), and VR voting (3rd voting).

The first round of the final voting will be held during the “7th LIVE << SUMMIT OF DIVISIONS >>” at MetLife Dome, Saitama on 7th and 8th August 2021. Additional details about the upcoming concert will be announced on 20th June 2021 — so stay tuned!

“Hypnosis Microphone – Division Rap Battle –” is a hit media franchise also known as “HypMic” amongst fans. The story is set in a utopian future where women lead the government and men are merely grunts who follow orders. As guns and other weapons are no longer available, territorial fights must take the form of rap battles. 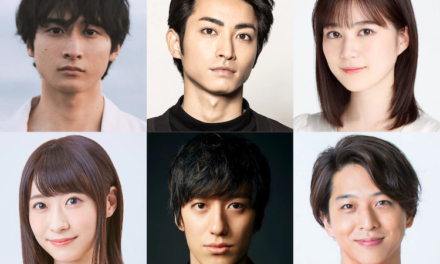 “Your Lie in April” Musical Premier Moved to 2022 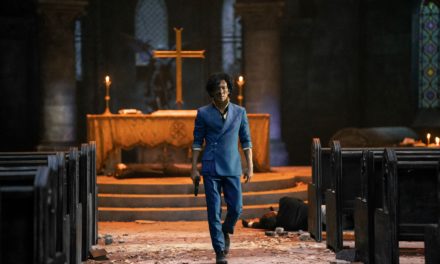 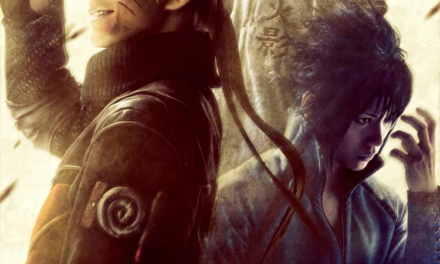