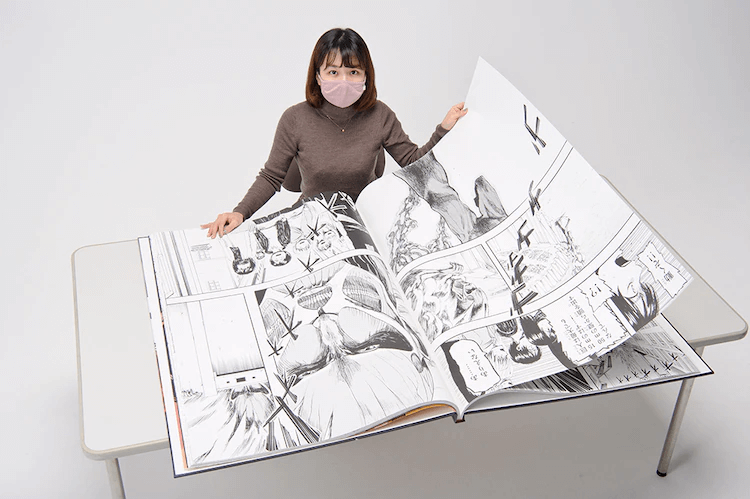 An oversized version of Hajime Isayama’s “Attack on Titan” called “Attack on Titan for Titans” — the perfect size for the Attack Titan to read, has been certified by the Guinness Book of World Records as the Largest Comic Book Published.

“Attack on Titan for Titans” went on sale last 6th March 2021 at the Kodansha ONLINE STORE. Only 100 units of this extremely limited run will be produced, and each set comes with an exclusive storage box. The books will be priced at a colossal JPY 165,000 per set. 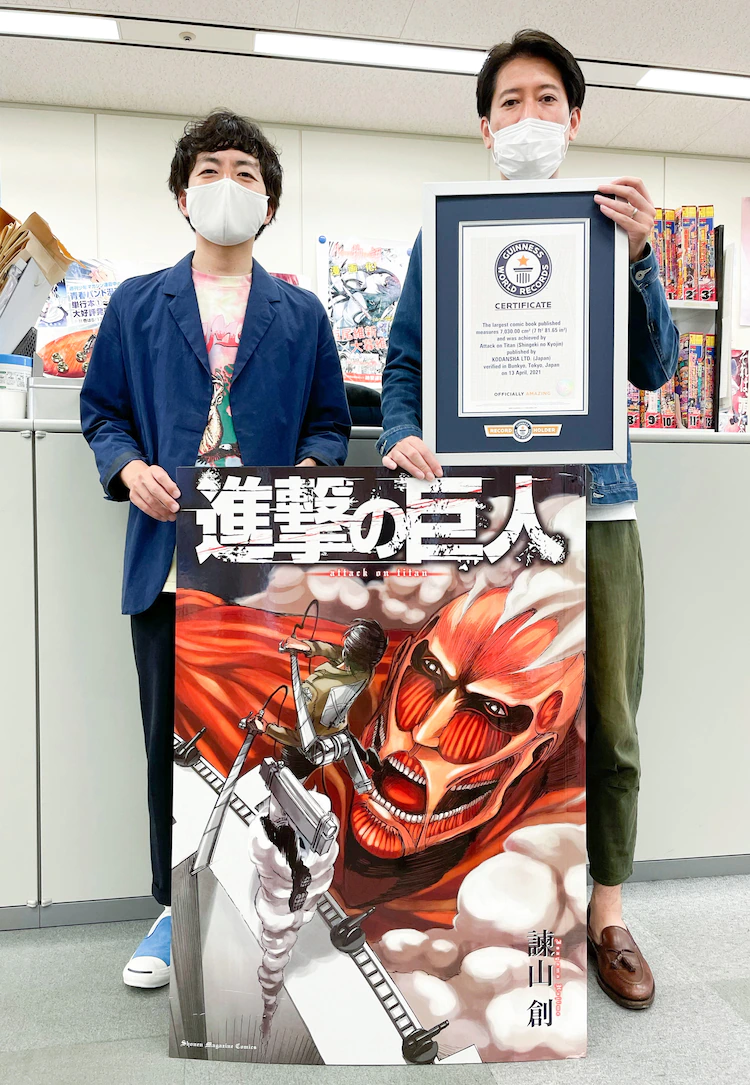 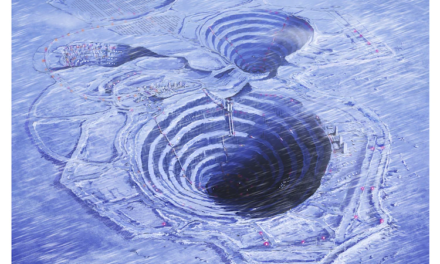 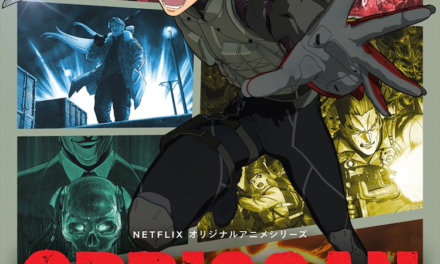 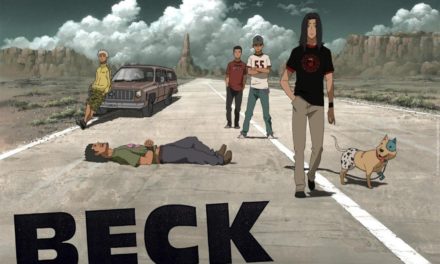 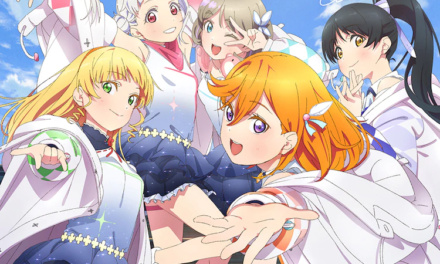