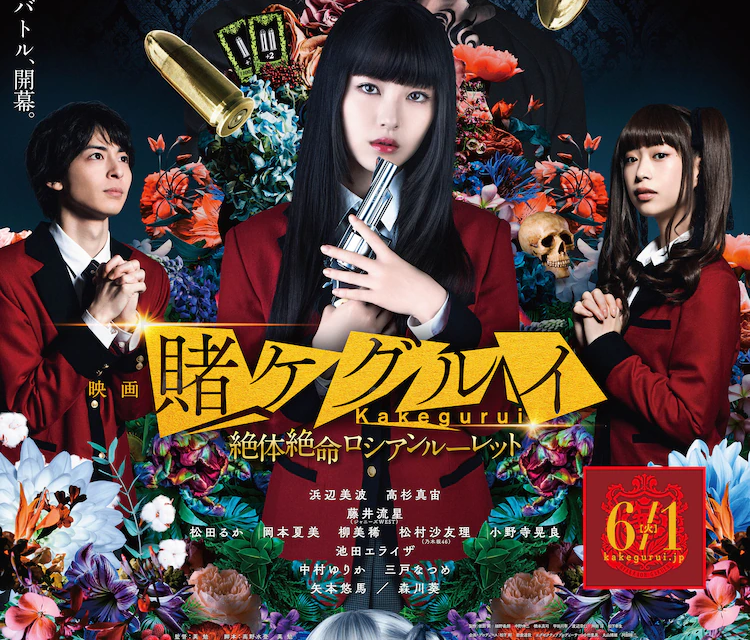 Via Comic Natalie: the release of the second live-action feature-length adaptation of Homura Kawamoto and Tooru Naomura’s “Kakegurui” — titled “Kakegurui The Movie 2: Zettaizetsumei RUSSIAN ROULETTE“, has been officially set for 1st June 2021. It was postponed twice from its planned date of 20th April due to the issuance of a State of Emergency in Japan.

The movie features Johnny’s WEST member Ryusei Fujii as the main antagonist, opposite Minami Hamabe’s Yumeko Jabami. An all-new story just for the film was developed under the complete supervision of the original author Kawamoto. 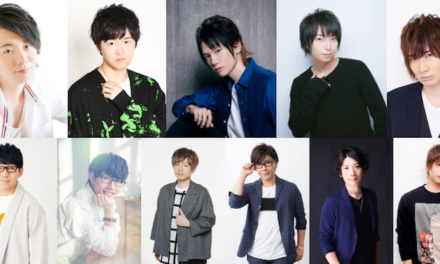 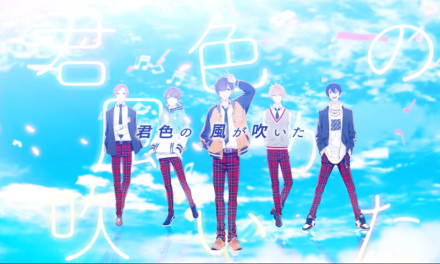