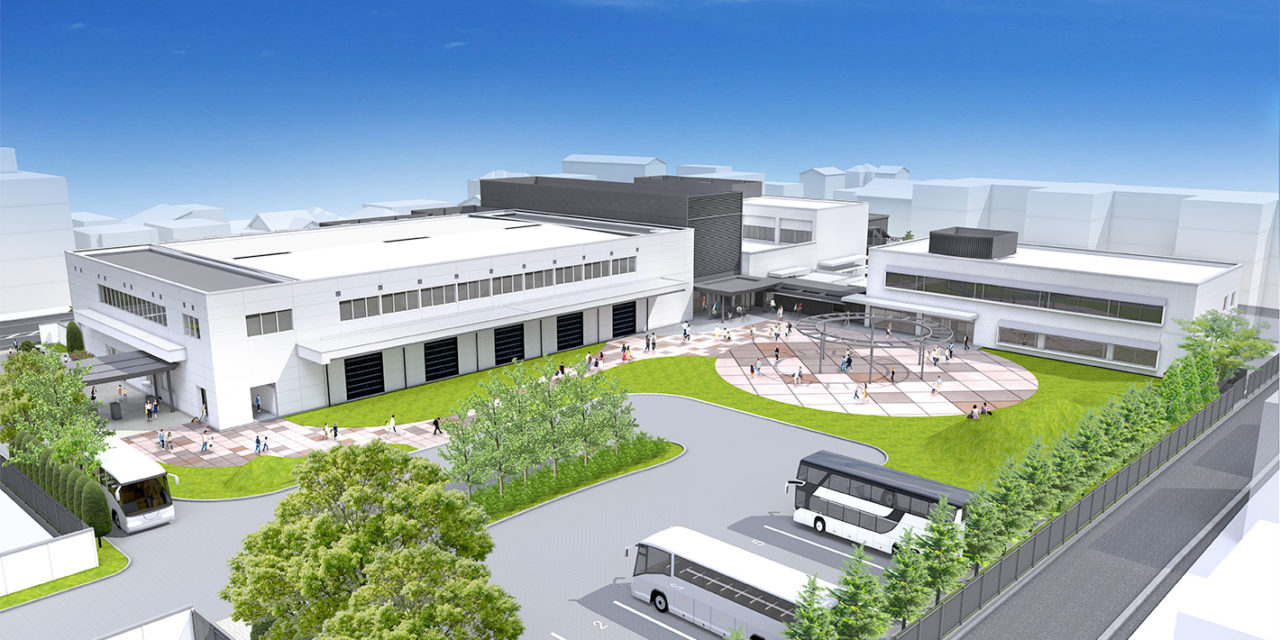 Nintendo announced that it will open a museum at the Nintendo Uji Ogura factory site in Kyoto. Tentatively named “Nintendo Museum“, the location used to house facilities for manufacturing hanafuda and playing cards, and assembling and repairing of game consoles.

The museum is slated to be completed in 2023, with the aim of attracting tourists for special exhibitions and unique experiences. 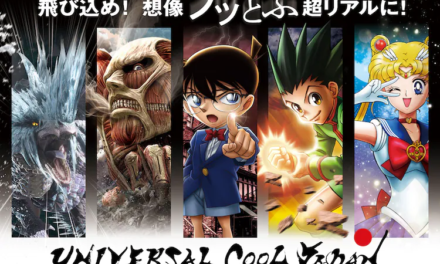 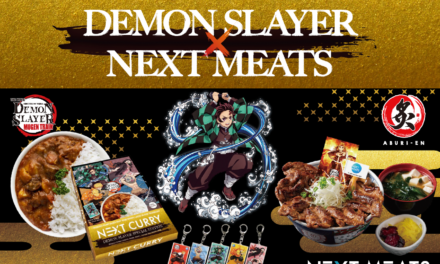 Plant-Based Next Meats Ties Up with “Kimetsu no Yaiba” for Exclusive Singaporean Collab! 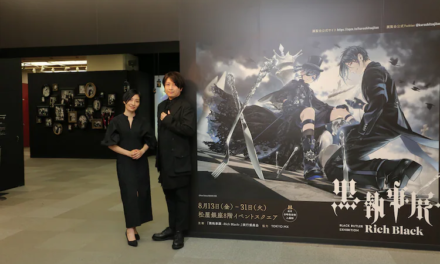 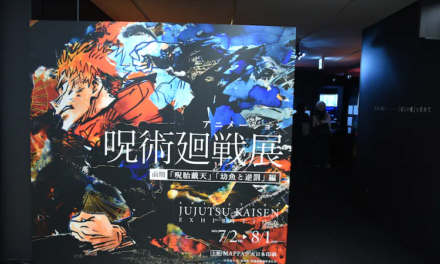 Take a Sneak Peek of the “Jujutsu Kaisen Exhibition” in Shibuya!