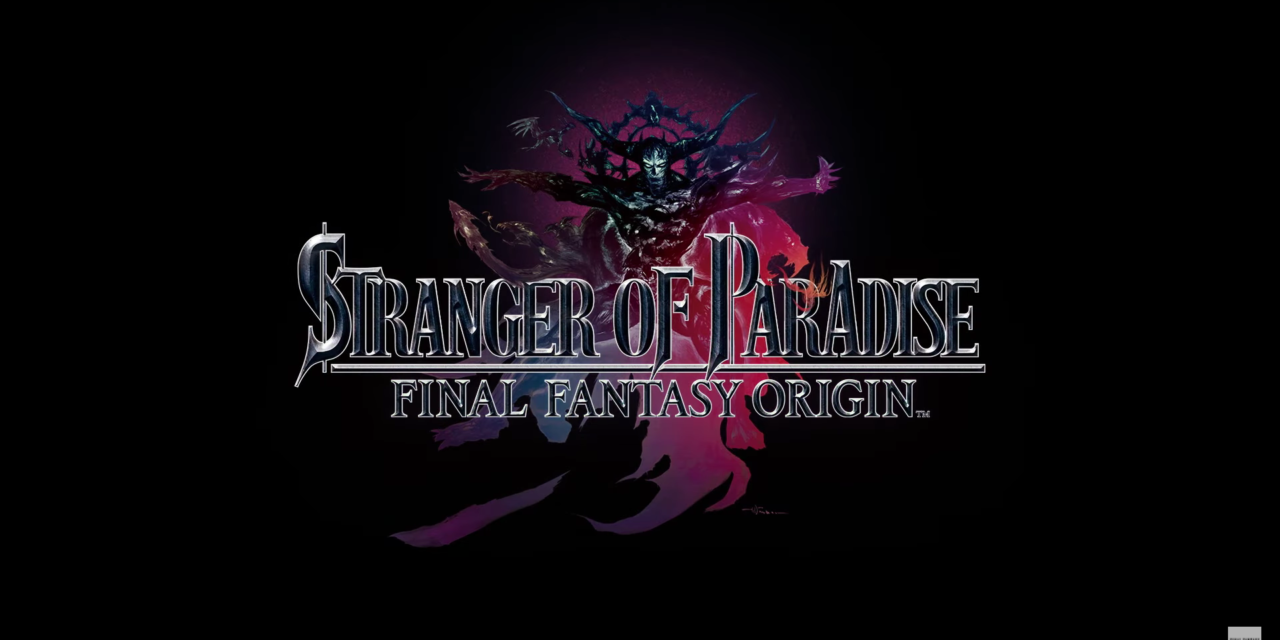 Square Enix has unveiled its new title “Stranger of Paradise: Final Fantasy Origin” for the Xbox One, Xbox Series X|S, PS4, PS5, and PC during their “Square Enix Presents” segment at E3 2021. The game will be released in 2022, with a limited-time demo for the PS5 out now.

Addendum:The demo currently has issues, and the developers are working to resolve them.

“Stranger of Paradise: Final Fantasy Origin” is developed by Team Ninja — the studio behind other hits such as “Ninja Gaiden” and “Nioh”. Veteran game director and character designer Tetsuya Nomura has also been tapped as the game’s Creative Producer. 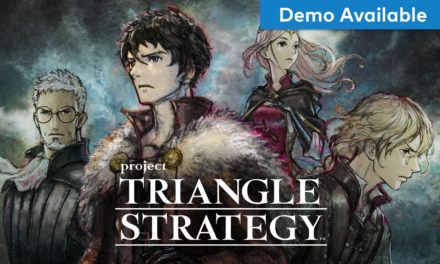 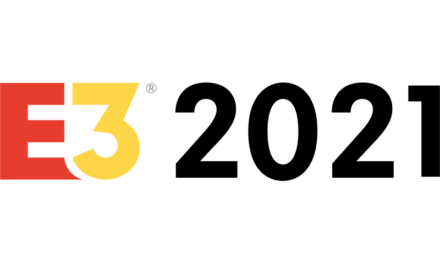 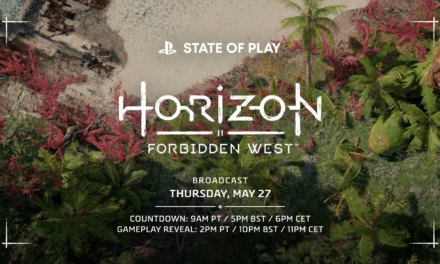 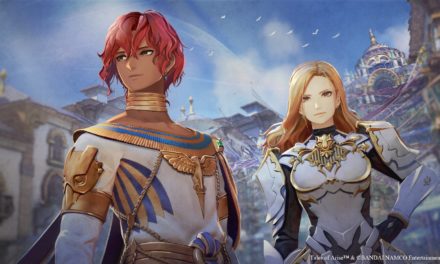