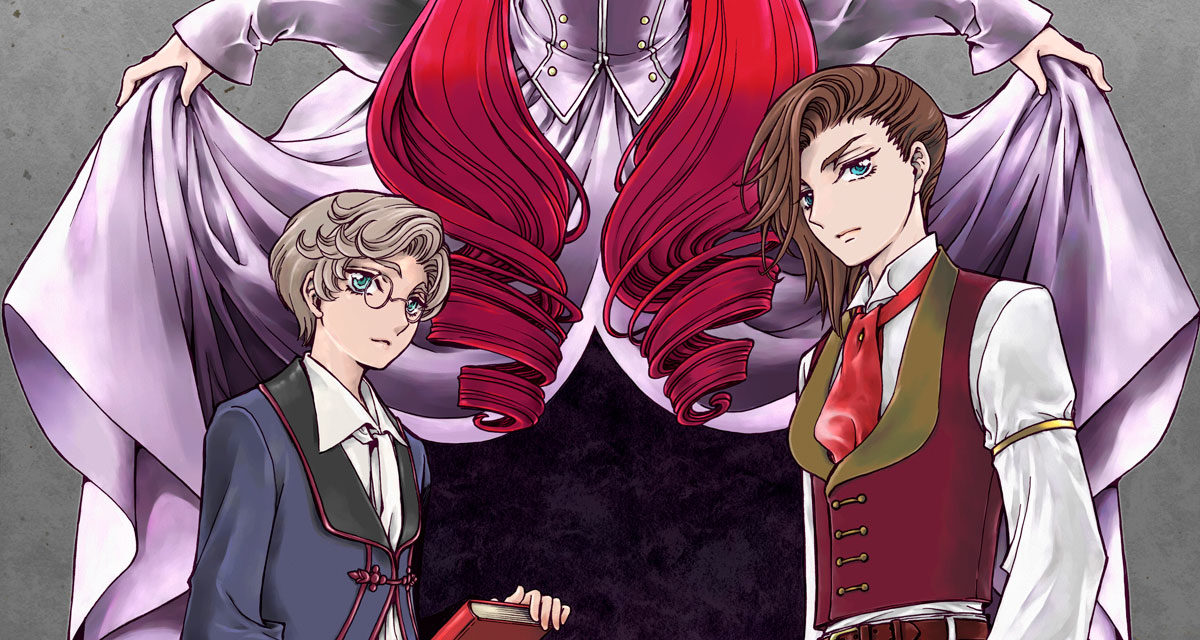 CLAMP has announced via their official blog that they will be participating in the upcoming Netflix anime “Grimm” as character designers. The beloved creative team has dropped a teaser image as well as revealed additional information about the new show based on the famous fairy tale authors The Brothers Grimm. 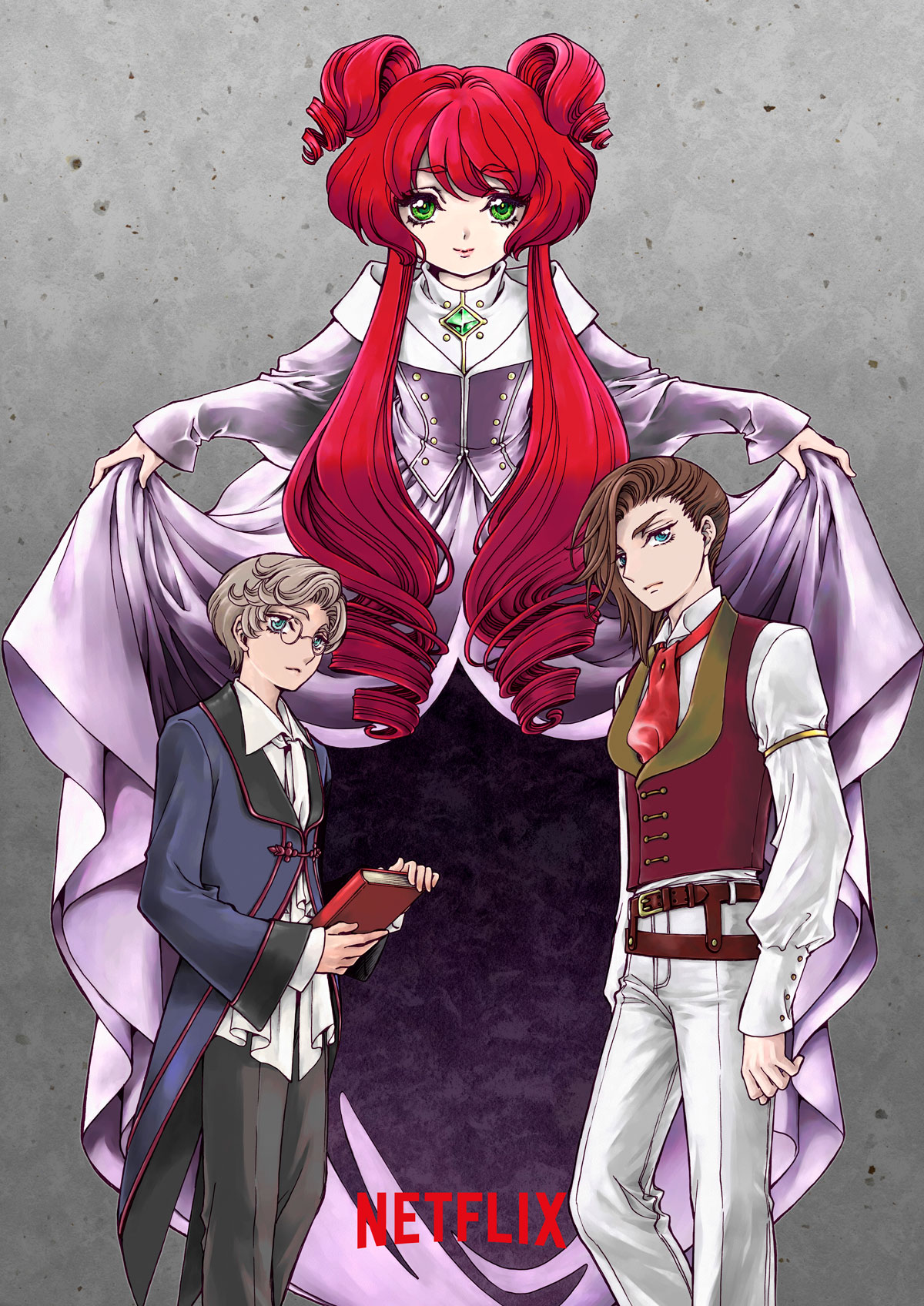 The screenplay will be written by Michiko Yokote and the animation will be produced by WIT Studio. More details to be announced — stay tuned! 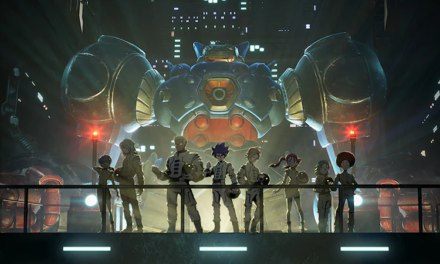 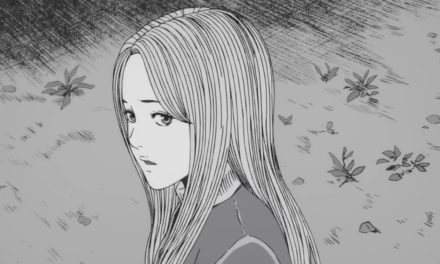 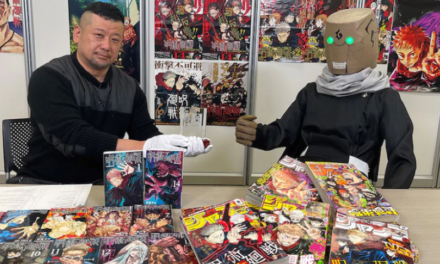