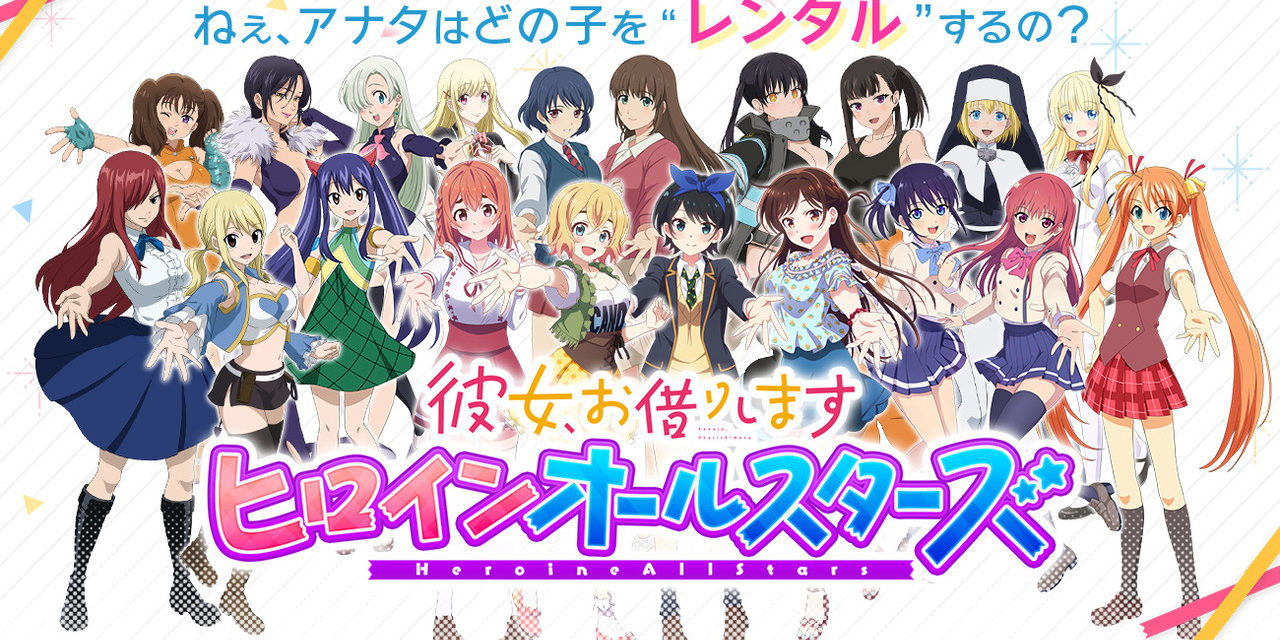 The popular TV anime adaptation of Reiji Miyajima’s “Kanojo, Okarishimasu” — which has already announced a second season, is also launching a new smartphone game titled “Kanojo, Okarishimasu: Heroine AllStars”! The game features a star-studded cast of female leads from many different anime, which lets the player hire them as a rental girlfriend.

You can check out the official website for more updates.

“Kanojo, Okarishimasu” tells the story of the unfortunate Kazuya Kinoshita, who has broken up with his girlfriend and uses an online app to rent a fake one. The fake girlfriend, Chizuru Mizuhara, is a beautiful and attractive girl who appears to be too perfect, much to Kazuya’s discomfort. Unfortunately, Kazuya’s sick grandmother is enamoured with Chizuru, so Kazuya has to keep renting Chizuru again and again. 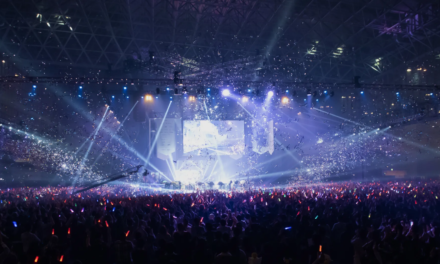 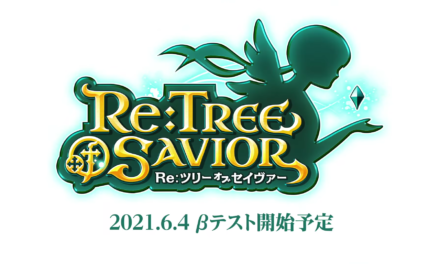