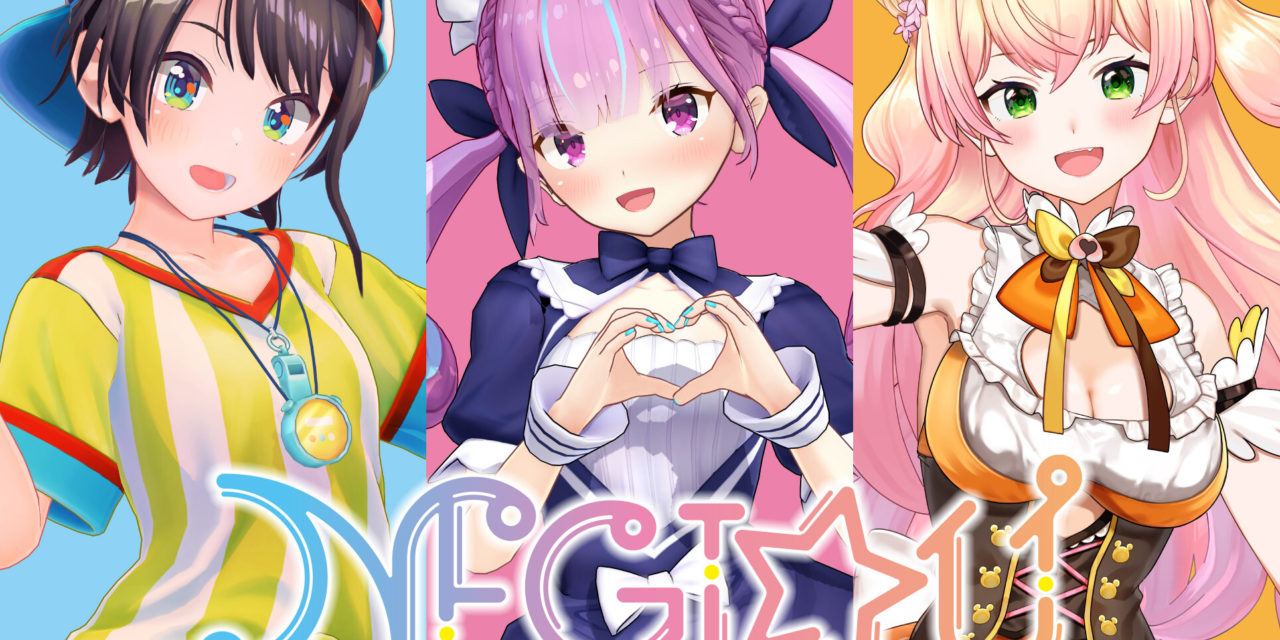 The lead song is titled “Tsumari wa Itsumo Kujikenai!” (roughly, “In Other Words, It’s Always Disappointing!”), and will also be the 1st cour ending theme of the TV anime adaptation of “The Great Jahy Will Not Be Defeated!” — which will begin airing on 31st July 2021. 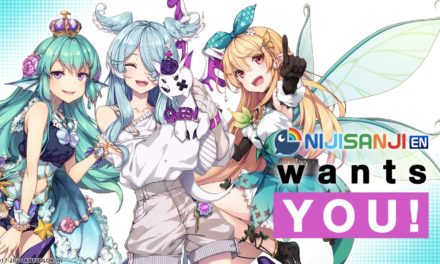 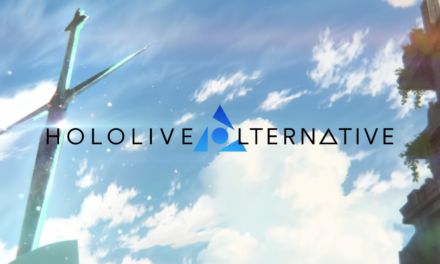 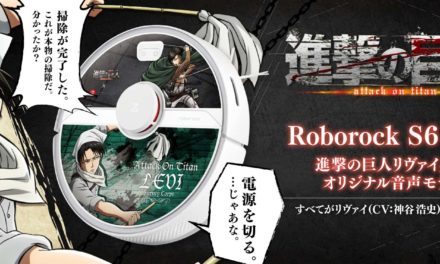 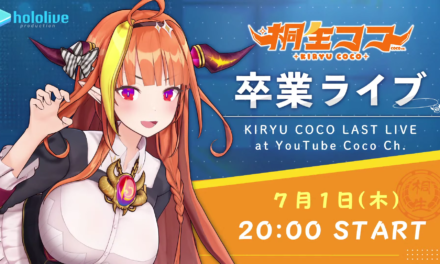