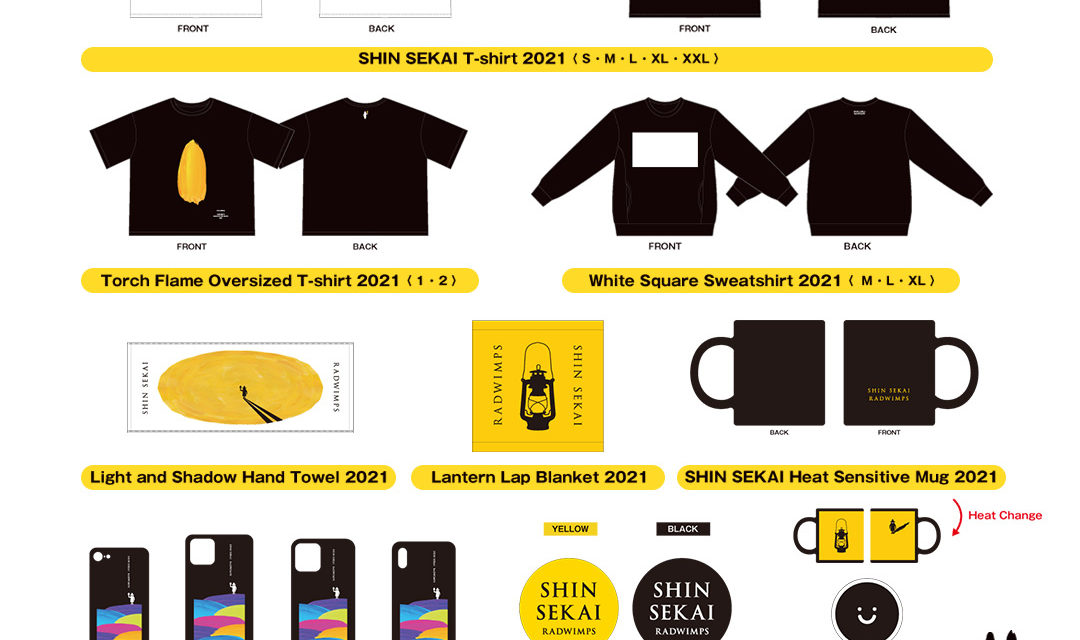 RADWIMPS’ SHIN SEKAI “nowhere” is set for the 16th to the 18th of July 2021 — with tickets now available via http://bit.ly/RADWIMPSnowhere! The event is the world’s ﬁrst musical experience that travels between the real and virtual worlds through cutting-edge technology. Complete the experience by copping the official merchandise via AFASHOP.co now! 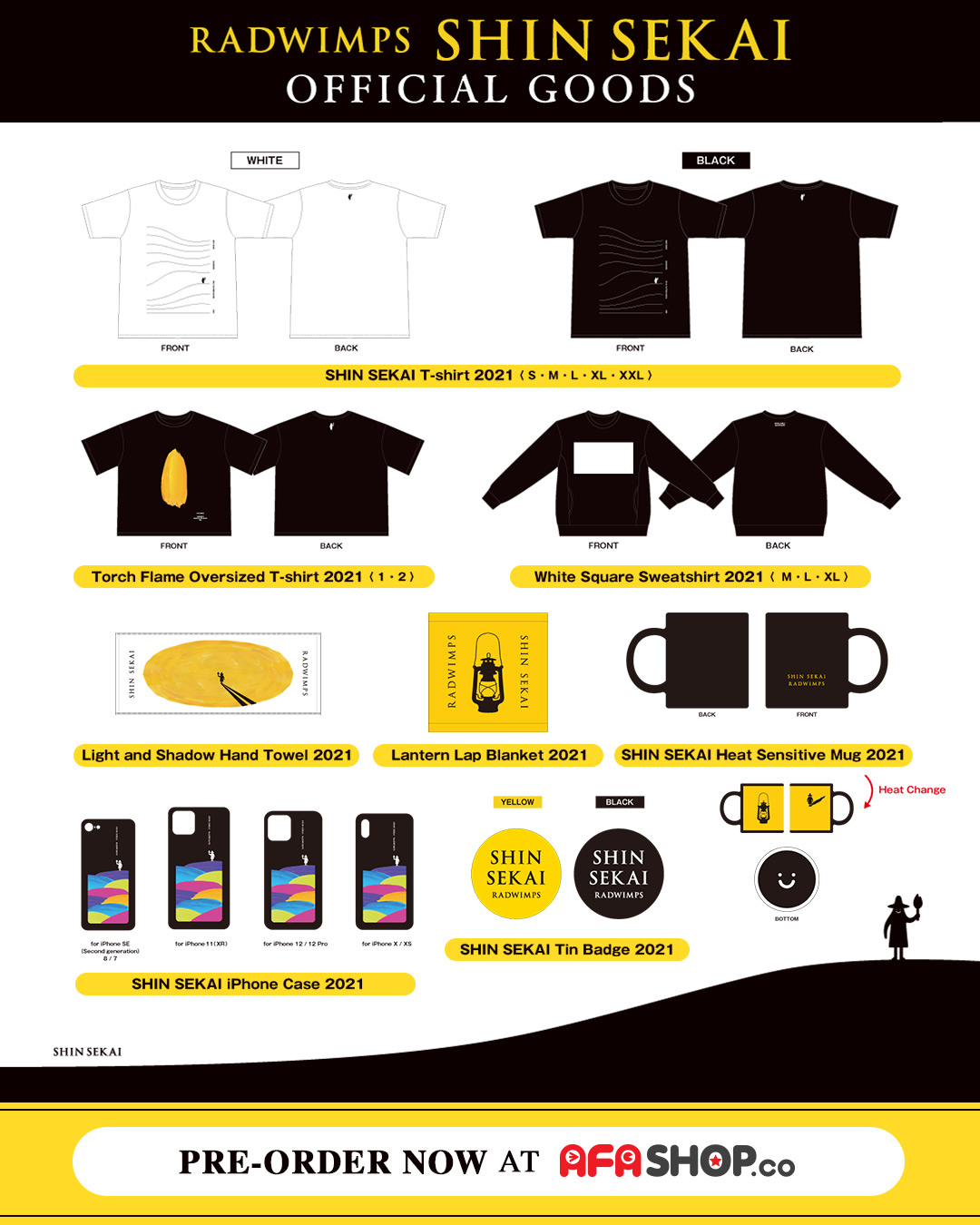 How to Participate
1. Download the newest version of the oﬃcial app “SHIN SEKAI” Download Link: http://bit.ly/RADWIMPSnowhereDL
2. Purchase a pass at the SHOP within the app 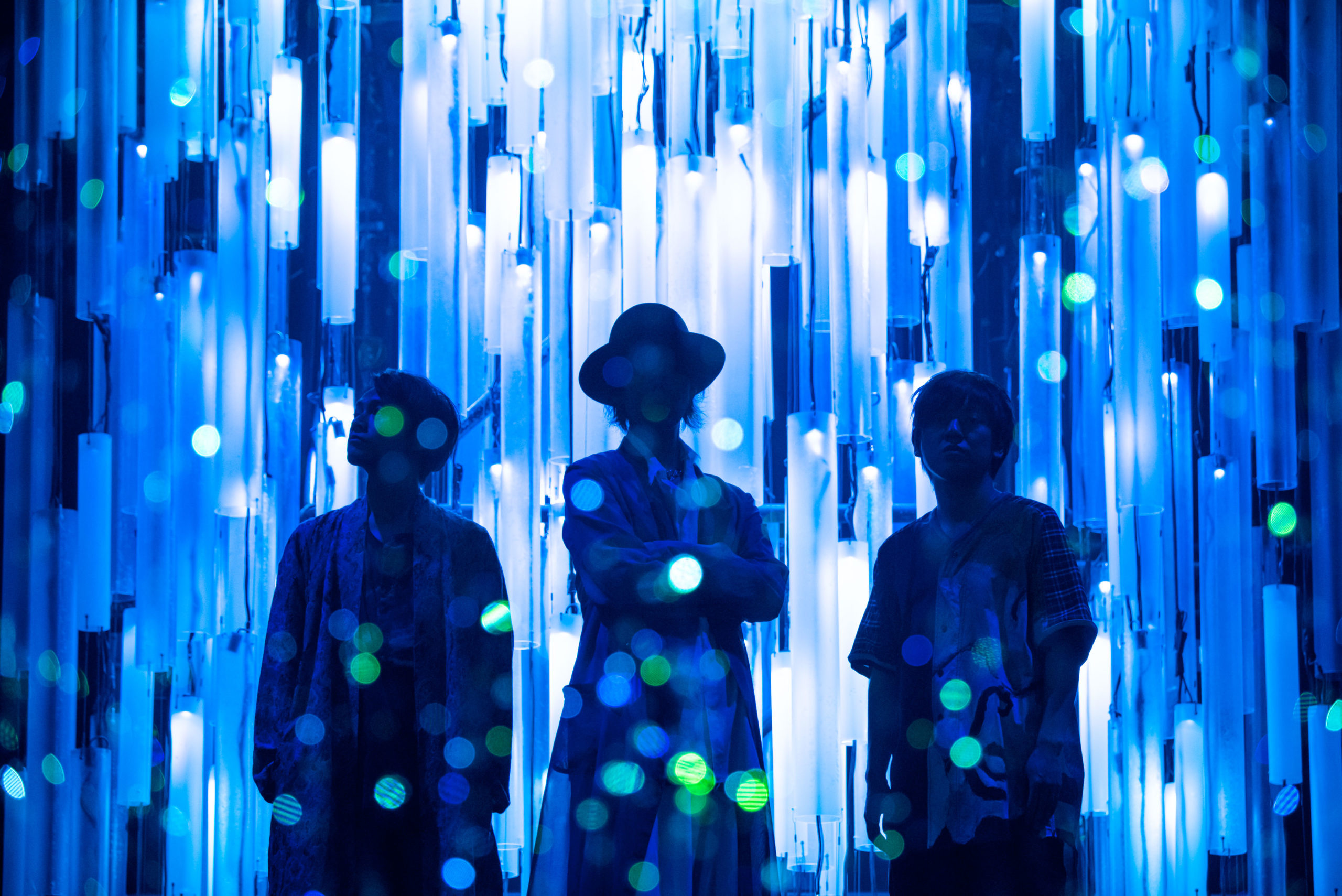 About RADWIMPS
RADWIMPS formed in 2001, and made its major debut in 2005. Soon after the 4-piece band’s debut, they garnered a broad fan base, with the younger generation at the core. RADWIMPS has released nine original albums thus far. The band’s creation of music for record-breaking animated feature ﬁlms “Your Name.” and “Weathering With You” led to recognitions at the Japanese Academy Award for Best Original Score. RADWIMPS expands their musical activities beyond Japan, including touring extensively around the world. In November 2020, in commemoration of the 15th anniversary of their major debut, RADWIMPS held a 2-day real- time live stream “15th Anniversary Special Concert” at Yokohama Arena on November 22 and 23.

In March 2021, RADWIMPS released the album “2+0+2+1+3+1+1= 10 years 10 songs” which includes songs released annually on YouTube and new songs in remembrance of the Great East Japan Earthquake. All proﬁts from the album will be donated to the Japanese Red Cross Society, local governments, and related organizations to support relief eﬀorts for natural disasters and other disasters that occur throughout Japan (sales until December 31, 2021 are eligible for donation). In April 2021, they released a new song “Iron Feather” for digital distribution. 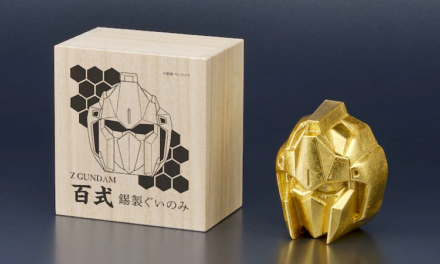 Try to Sneak this Gold-leaf “Z Gundam” Head Past Your Better Half — If You Dare! 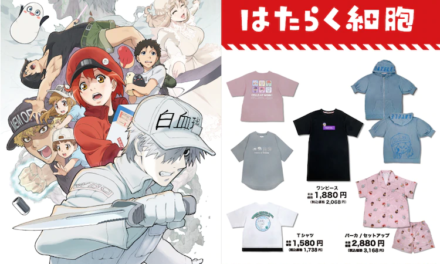 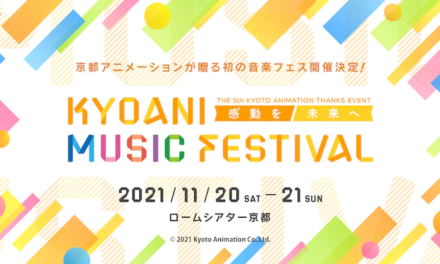 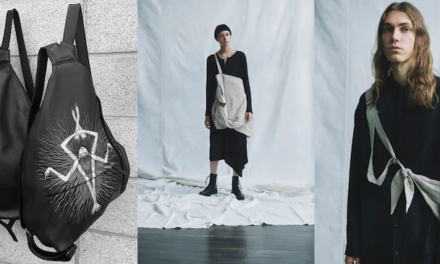