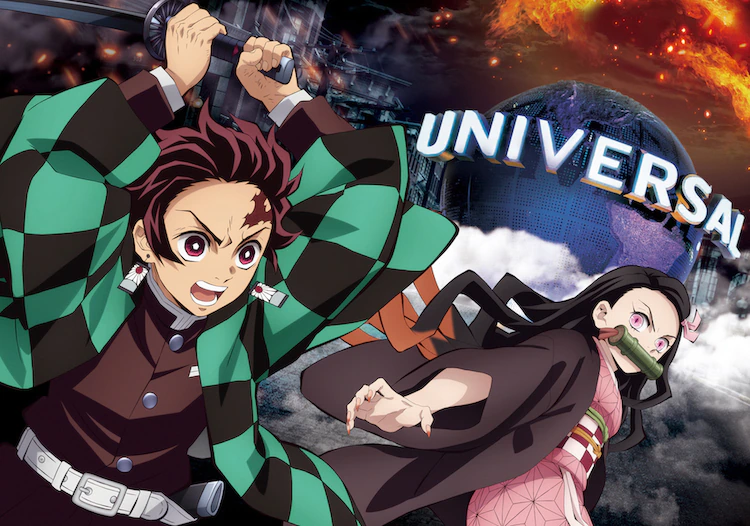 Via Comic Natalie: Koyoharu Gotouge’s hit manga series “Kimetsu no Yaiba” will be getting its own attraction at Universal Studios Japan from 13th February to 17th September 2022. More details will be announced closer to the launch date — stay tuned! 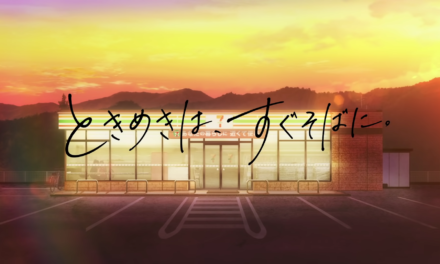 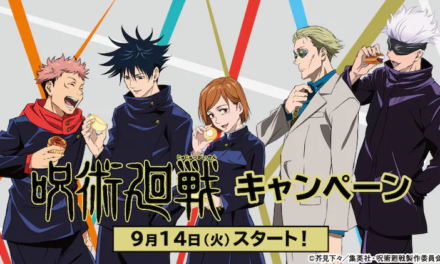 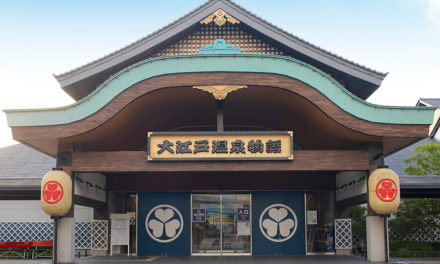 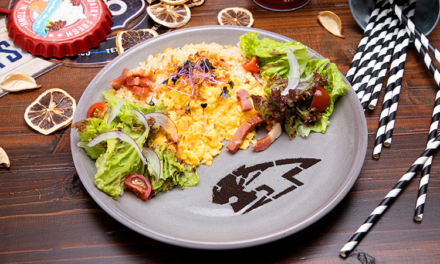