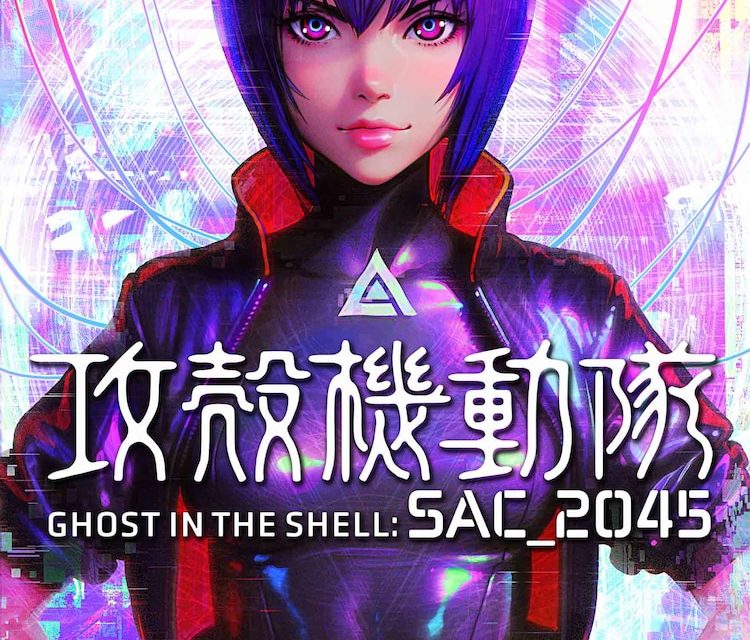 A movie version of the Netflix original anime “Ghost in the Shell: SAC_2045” — based on Masamune Shirow’s manga of the same title, will be released later this year. A teaser visual drawn by Ilya Kuvshinov — who was in charge of character design, was also released to accompany the announcement.

“Ghost in the Shell: SAC_2045” is the first full 3DCG anime in the “Ghost in the Shell” series, produced by Production IG and SOLA DIGITAL ARTS. The first season composed of 12 episodes was exclusively distributed worldwide by Netflix, with the second season currently in the works.

The first season of “Ghost in the Shell: SAC_2045” is also scheduled to be released as a limited edition BD box set on 26th November 2021. Additional contents include a new making-of video showing the creative process of directors Kamiyama and Aramaki, and the talk show “Kimi o Egao ni suru Anime” starring Motoko Kusanagi and more. 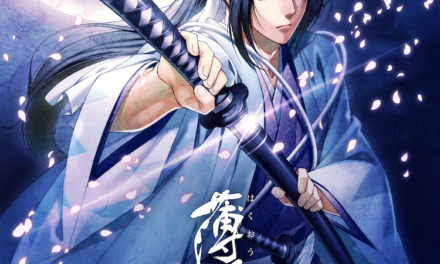 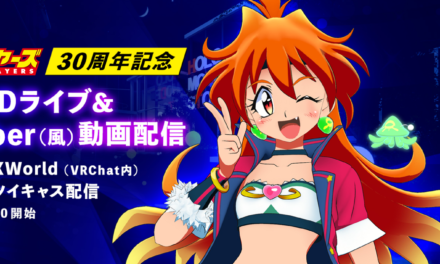 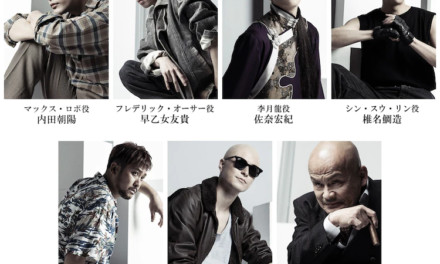