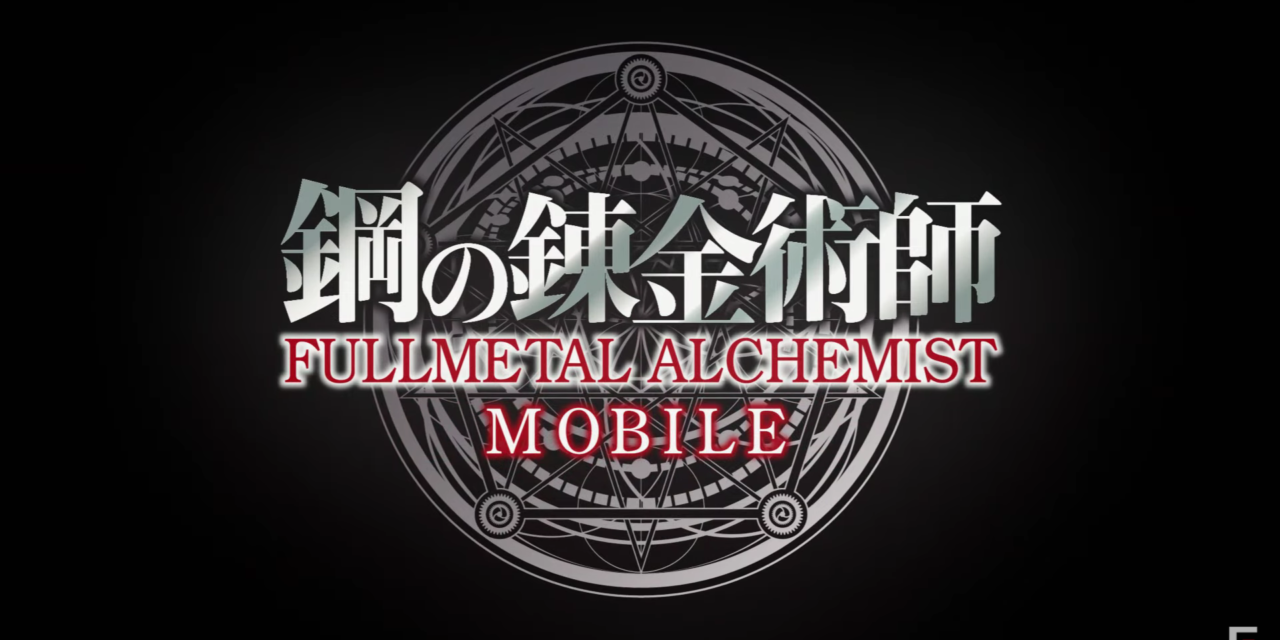 As part of the “Fullmetal Alchemist 20th Anniversary Project”, a new smartphone game titled “Fullmetal Alchemist Mobile” has been announced. The teaser PV has dropped and a teaser site has also opened. Although no details have been revealed, developers at Square Enix promised to have more to share by Winter 2021.