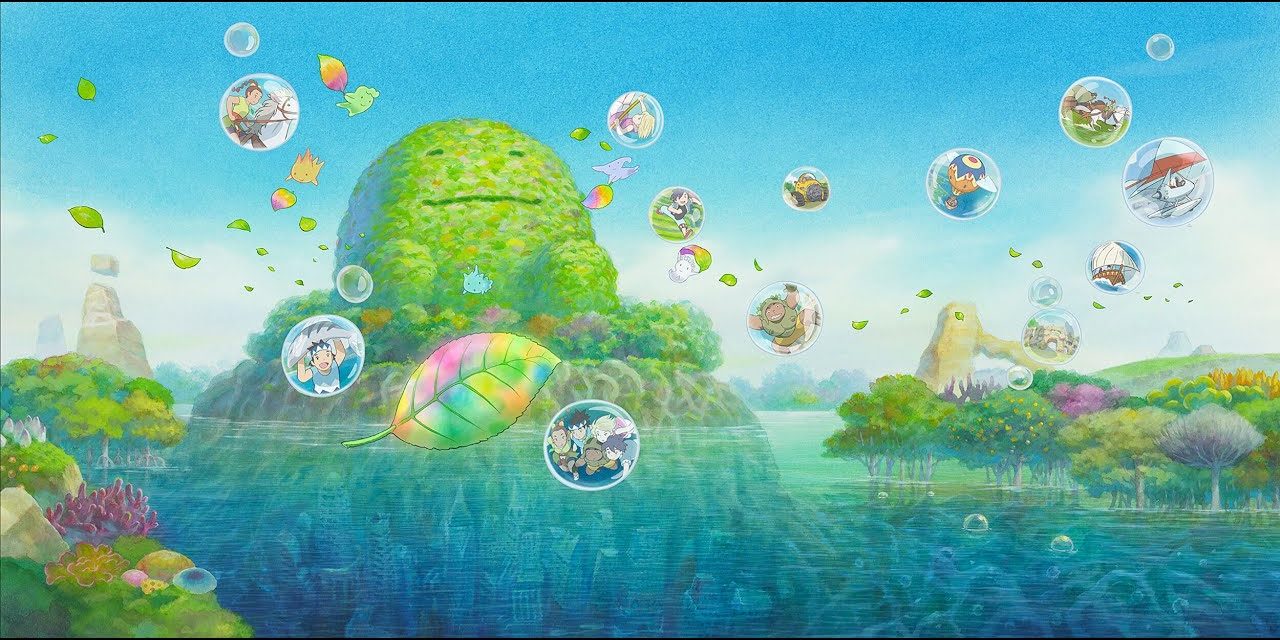 Today, on things we found on the internet: the Olympic Foundation for Culture and Heritage has commissioned Studio Ponoc to create a short film “Tomorrow’s Leaves”, inspired by the spirit of the Olympics. Check it out below!

“Tomorrow’s Leaves” was directed by Yoshiyuki Momose — director of “Life Ain’t Gonna Lose” and formerly of Studio Ghibli, who worked on Isao Takahata’s “Grave of the Fireflies” and “The Tale of The Princess Kaguya”. The film’s score was composed by Takatsugu Muramatsu, whose recent works include Studio Ghibli’s “When Marnie Was There” and Studio Ponoc’s “Mary and The Witch’s Flower”. 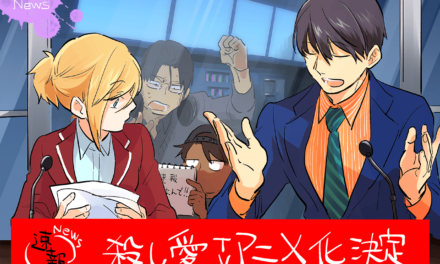 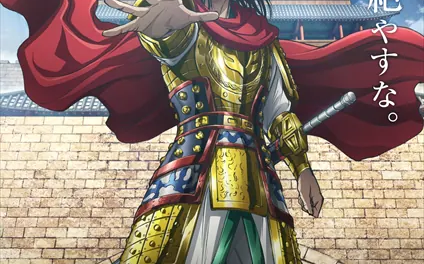 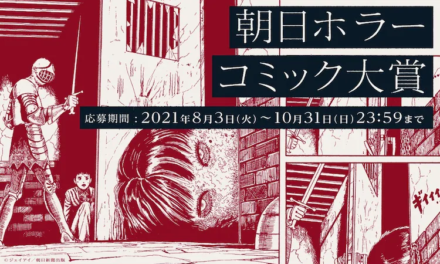 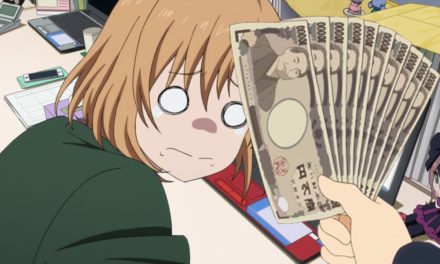 Anime Production Industry Slumps for the First Time in a Decade