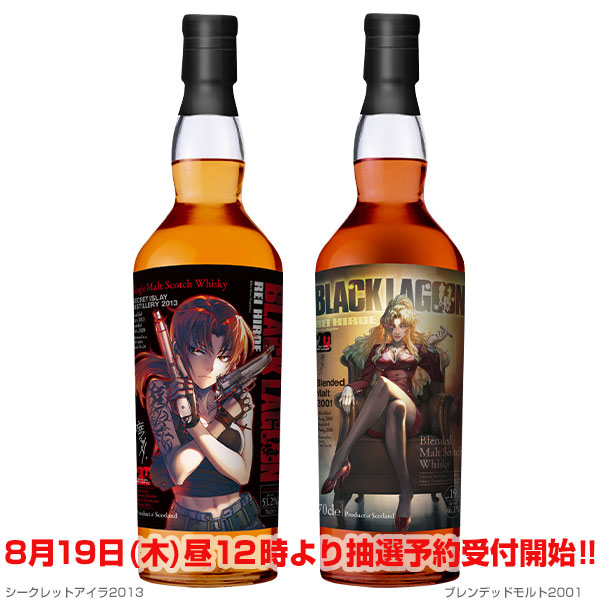 IN celebration of the 20th anniversary of Rei Hiroe’s “BLACK LAGOON“, special “BLACK LAGOON” label malt whiskeys will be released later this year! The “BLACK LAGOON Revy Secret Islay 2013” and the “BLACK LAGOON Balalaika Blended Malt 2001” can only be purchased if you win the lottery, so make sure to sign up from 19th to 25th August 2021 via whiskey speciality site WHISKEY MEW. 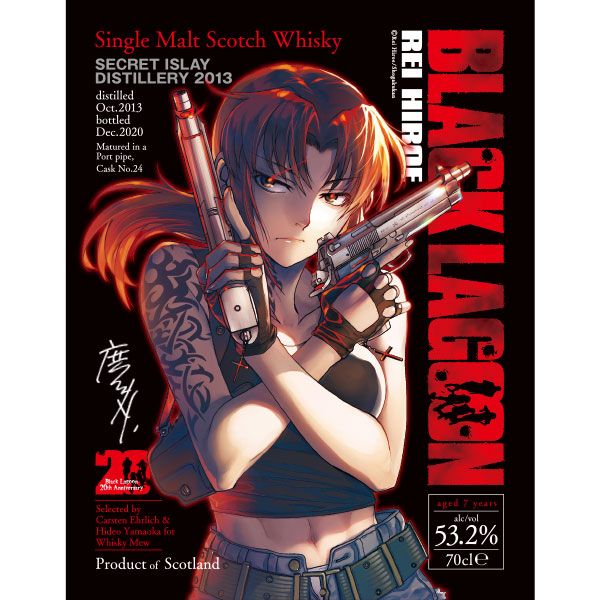 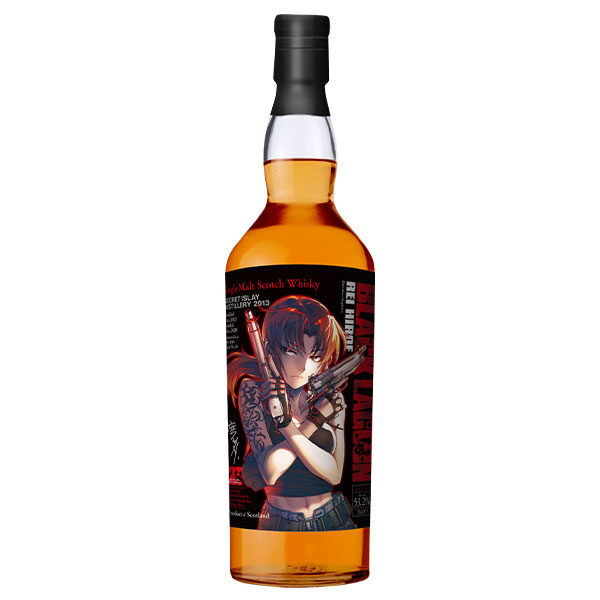 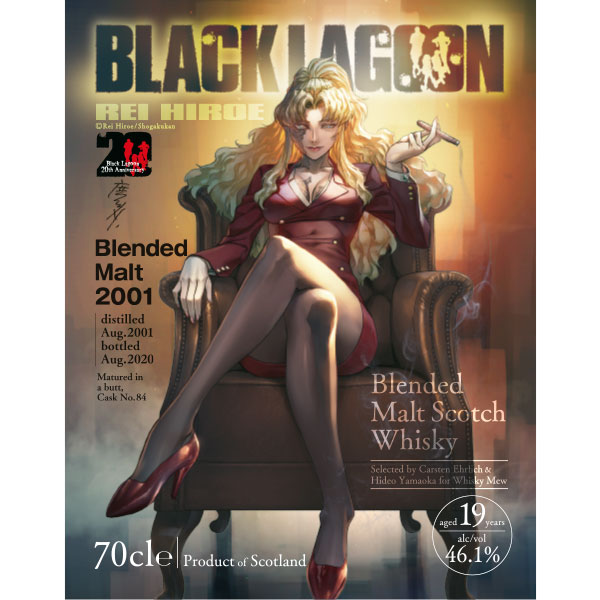 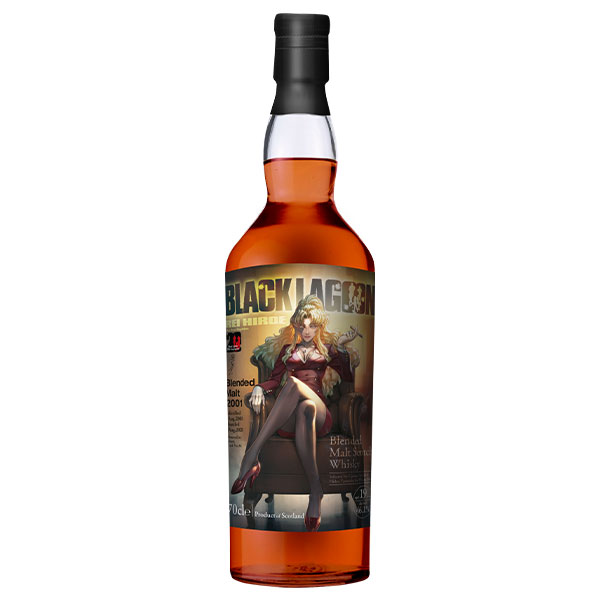 “BLACK LAGOON” tells the story of a team of smugglers known as the Lagoon Company, who operate in the seas of Southeast Asia in the 1990s. Composed of a black former US Navy officer, a Chinese-American petty thief and gun-for-hire, a white university drop-out mechanical genius, and their Japanese former-kidnap-victim-turned-associate, the team has made a name for itself in the criminal underworld. 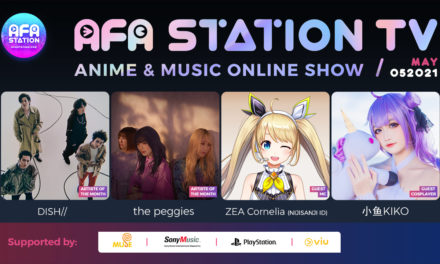 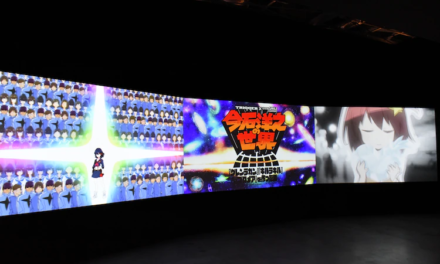 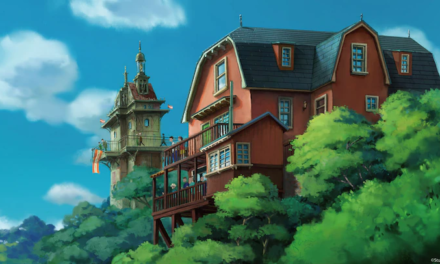 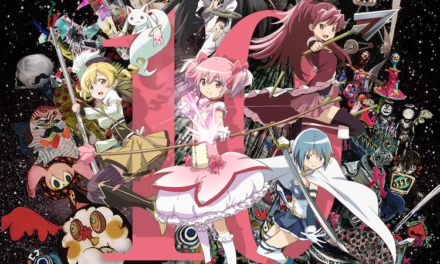