“Monster Hunter Rise” is Having an “Okami” Collab and We’re Super Stoked! 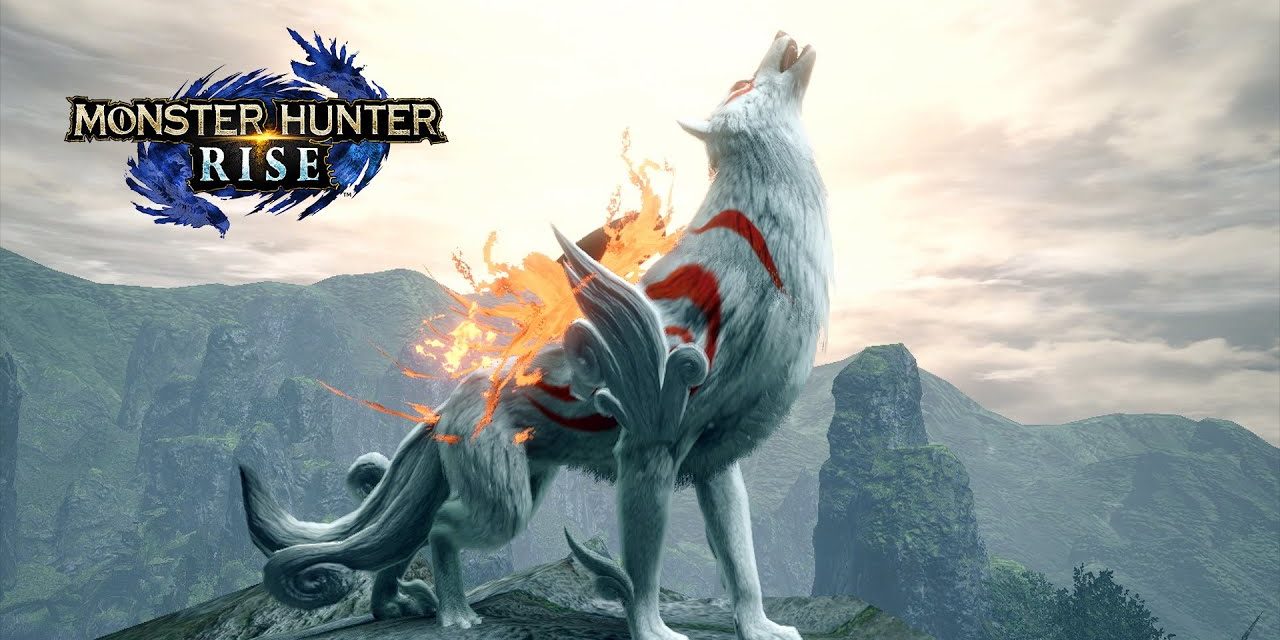 We’re howling with excitement as “Monster Hunter Rise” has announced that it will be launching a collab with one of our all-time favourite games “Okami” on 30th July 2021! The event quest reward for this collab is a Palamute layered armour set that turns your loyal friend into the goddess Amaterasu herself!

Monster Hunter Rise is the sixth instalment in CAPCOM’s popular Monster Hunter series, developed for the Nintendo Switch with a PC version scheduled for release in 2022. Following the release of Version 2.0, Version 3.0 — which brings the conclusion of the “Monster Hunter Rise” story arc as well as even more monsters to hunt, is already in the works and will be released at a later date. 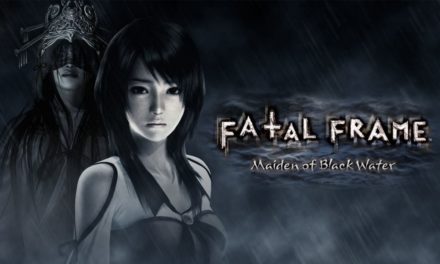 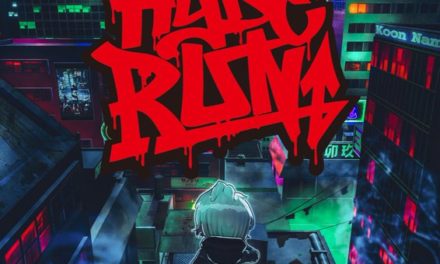 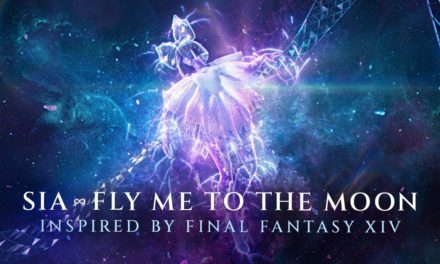 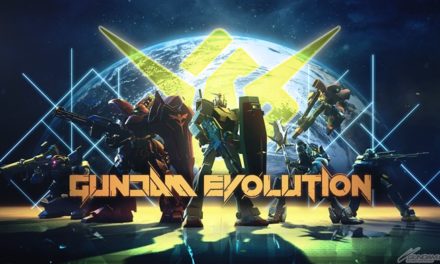