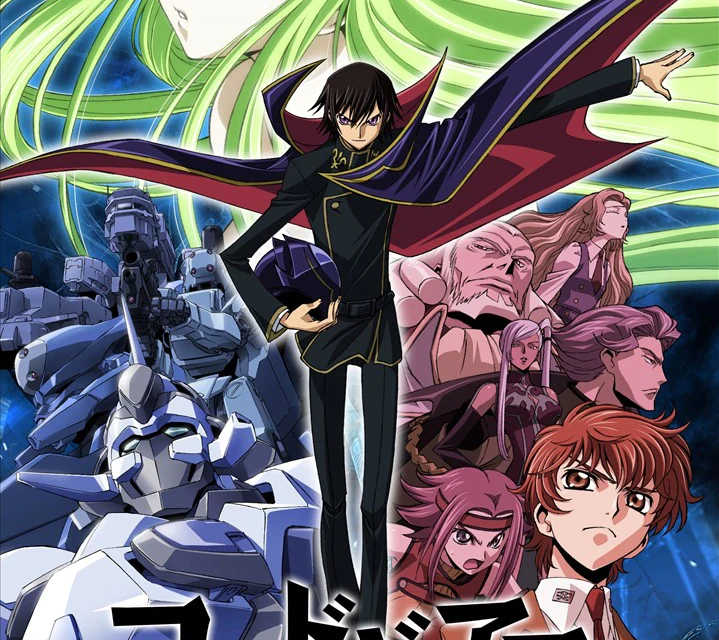 Via Comic Natalie: to commemorate the 15th anniversary of the “Code Geass” franchise, a special edition of the first series “Code Geass: Lelouch of the Rebellion” will be broadcast from 1st October during MBS/TBS “Animeism” block. The rebroadcast will feature new opening and ending theme songs from FLOW and TK from Ling Tosite Sigure, respectively.

“Code Geass” fans — stay tuned for more updates in the near future! 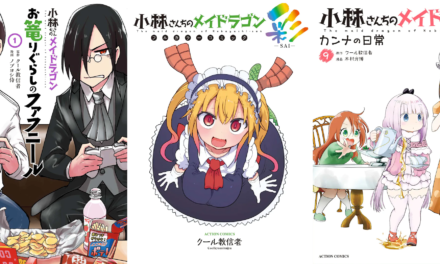 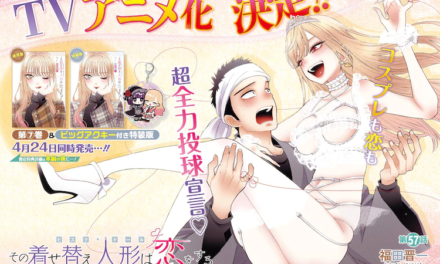 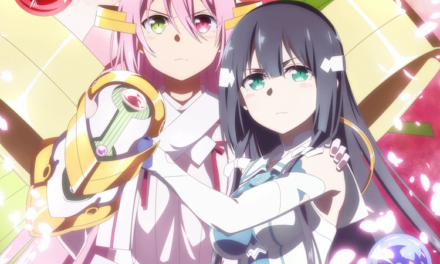 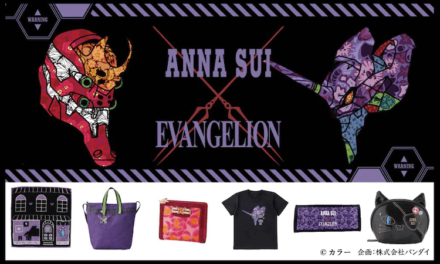