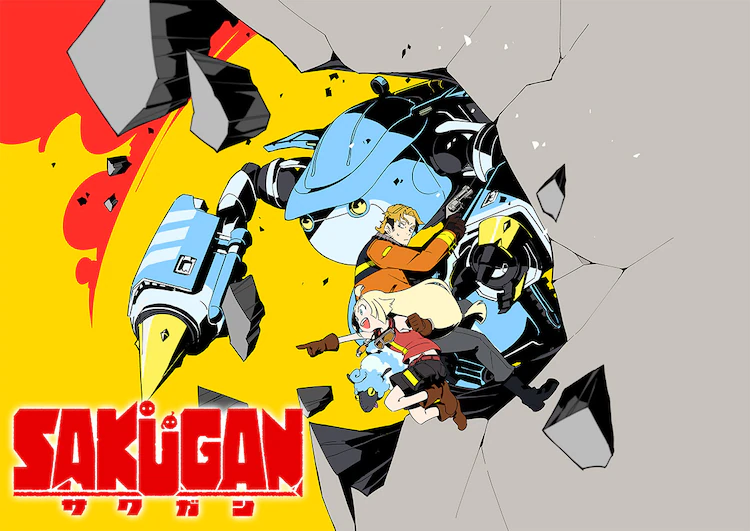 Via Comic Natalie: the broadcast date of Satelight’s new original animation project “Sakugan” has been set for 7th October 2021! In addition, a manga adaptation by Keisuke Sato has also been announced; it will be launched on 12th August via Square Enix’s Manga UP platform. 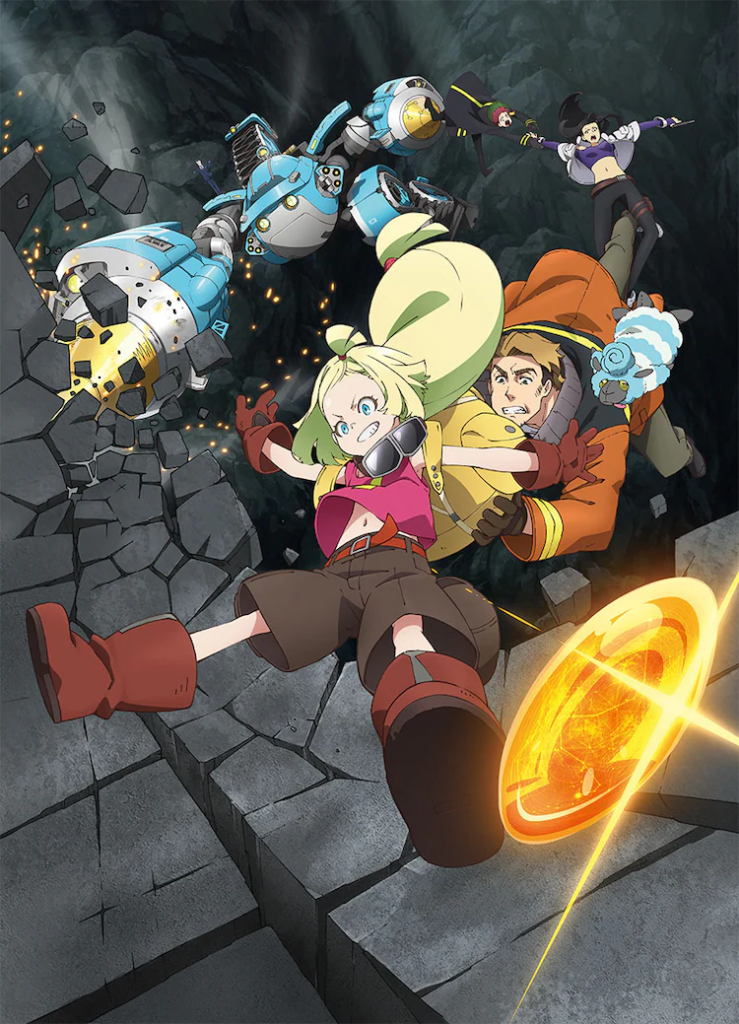 “Sakugan” is a mecha adventure series centred around the relationships between fathers and daughters. It follows the story of Memenpu, a child prodigy who graduated from college at the age of nine. She wants to be a “marker”, so she can leave the colony she grew up in and explore the outside world — just like her father, former marker Gagumber. 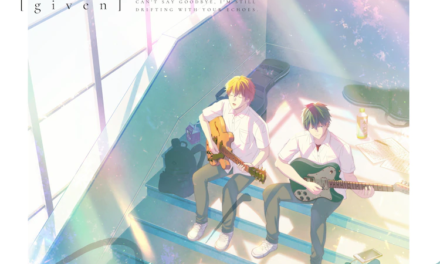 “GIVEN” Gets Live Action TV Drama Out 17th July! “GIVEN Uragawa no Sonzai” Also Announced! 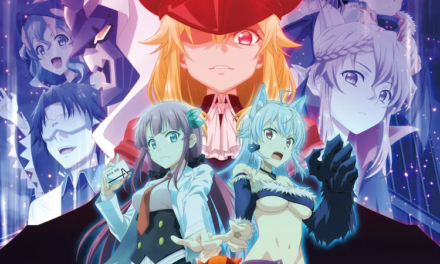