The exhibition will also be traveling to other cities: from 23rd November to 5th December at Hakata Kankyu in Fukuoka, from February to March 2022 in Osaka, from March to April 2022 in Niigata, and from April to May 2022 in Shizuoka. Stay tuned for more details! 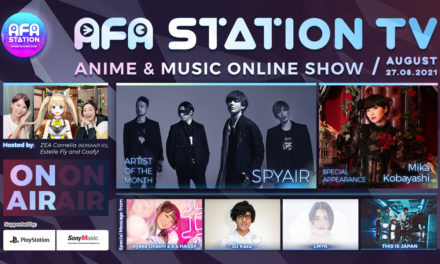 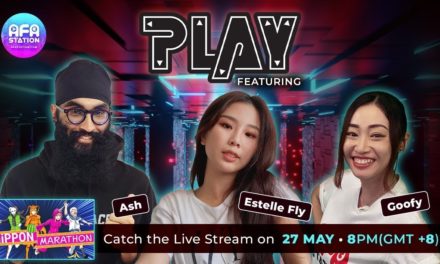 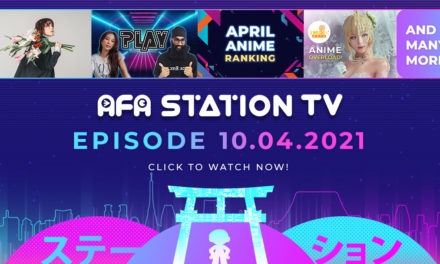