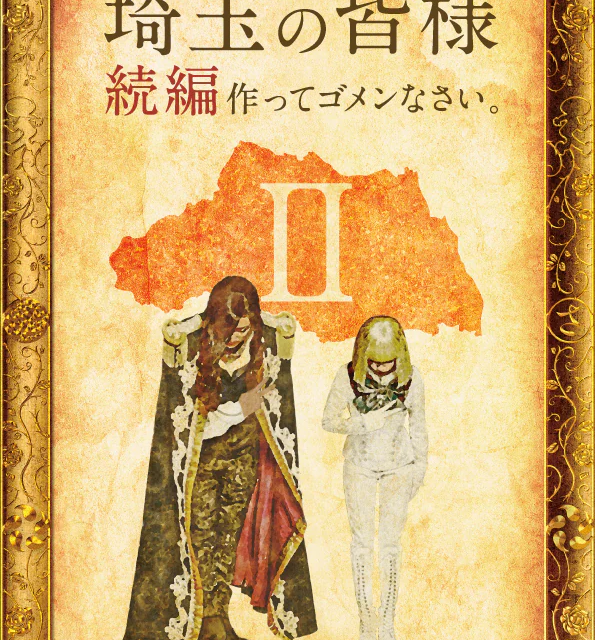 A sequel to the live-action movie “Tonde Saitama” is set for release in 2022. Japanese rock star GACKT and popular actress Fumi Nikaido will be reprising their roles from the first film, released back way back in 22nd February 2019. True to form, the film’s production has once again released another official apology.

However, because Rei lives in Saitama, their relationship is doomed from the start. The couple then tries to start a revolution to free Saitama from its Tokyo oppressors and live happily ever after.

For those unfamiliar with the reference, it is conventional wisdom that for residents in Japan’s Kantou region — which include Gunma, Tochigi, Ibaraki, Saitama, Tokyo, Chiba, and Kanagawa, they consider people from Saitama to be the most uncool, and should be shunned at all costs. This is especially true of the residents from the glitzy capital of Tokyo. 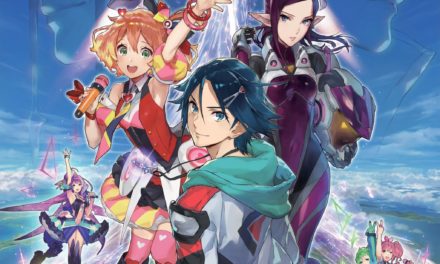 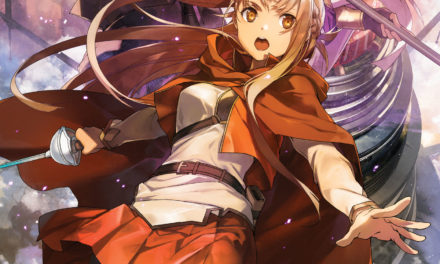 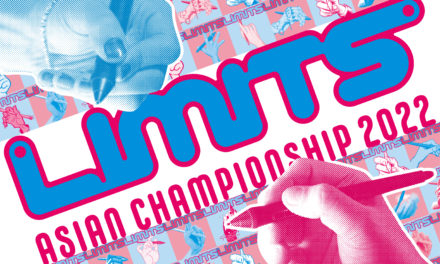