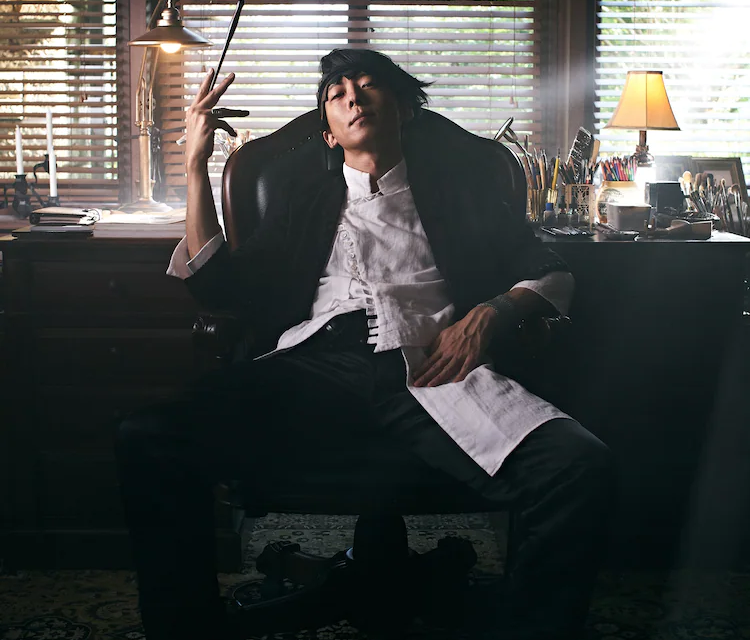 Via Comic Natalie: a spin-off of Hirohiko Araki’s popular series “JoJo’s Bizarre Adventure”, the live-action adaptation of “Thus Spoke Kishibe Rohan” will be getting three more episodes in December 2021 on NHK. Issei Takahashi will reprise his role of Rohan Kishibe.
.
Set between “Diamond Is Unbreakable” and “Golden Wind” arcs in “JoJo’s Bizarre Adventure”, the series follows the character Rohan Kishibe, a famous manga artist who travels around the world to draw inspiration from people’s lives. He does this by using his Stand ability named “Heaven’s Door”, wallowing him to learn everything about a person.

The first part was aired from the 28th to the 30th of December 2020 as a limited series. 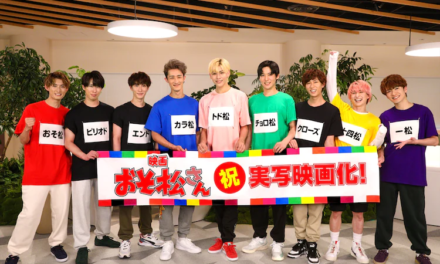 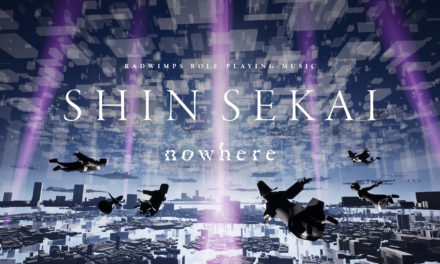 RADWIMPS Fuses the Real and Virtual Worlds in SHIN SEKAI “nowhere” — Here’s How You Can Join In!