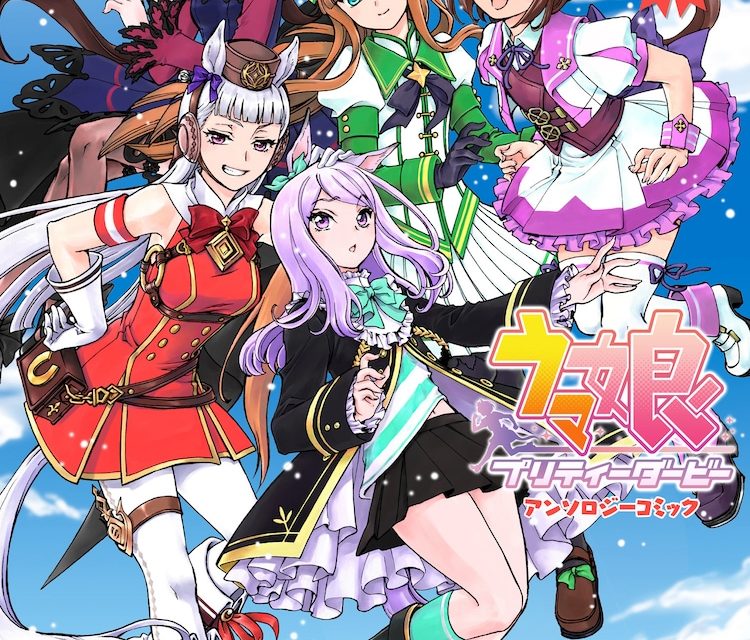 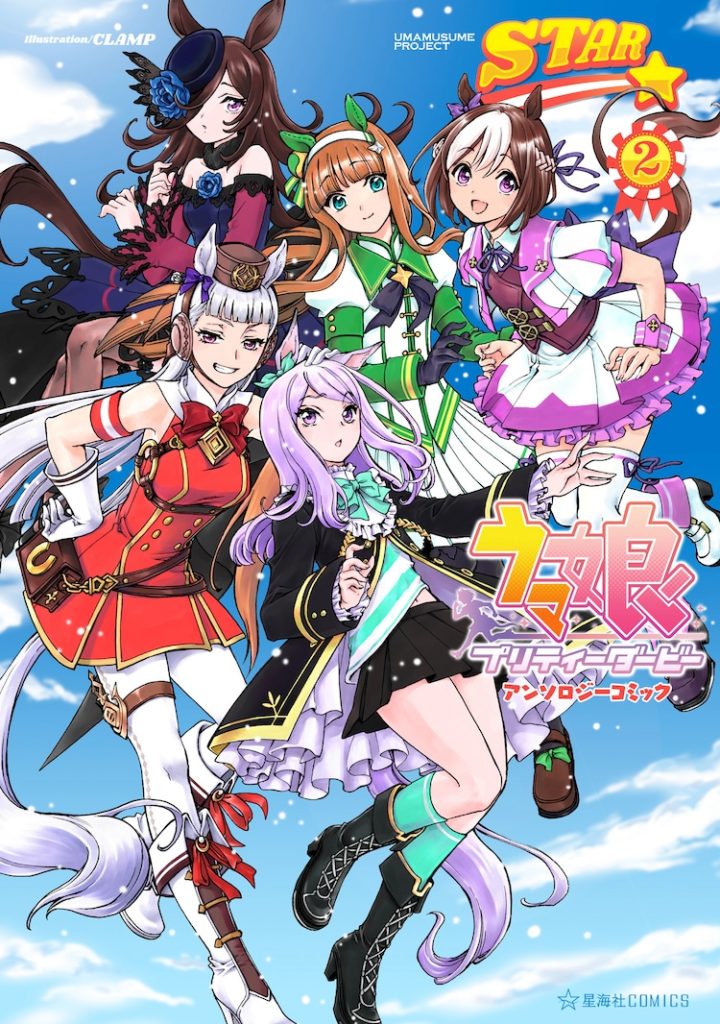 “Uma Musume Pretty Derby” follows Special Week, a young horse girl raised in Hokkaido by a human mother after her horse mother passed away. She never met another horse girl until she moved to Tokyo and joined the Academy. Her goal is to become the best horse girl in Japan. 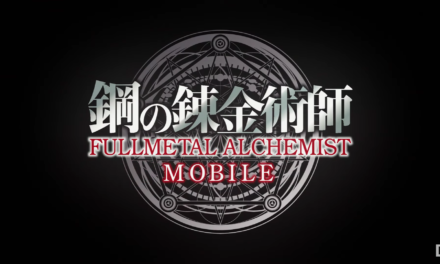