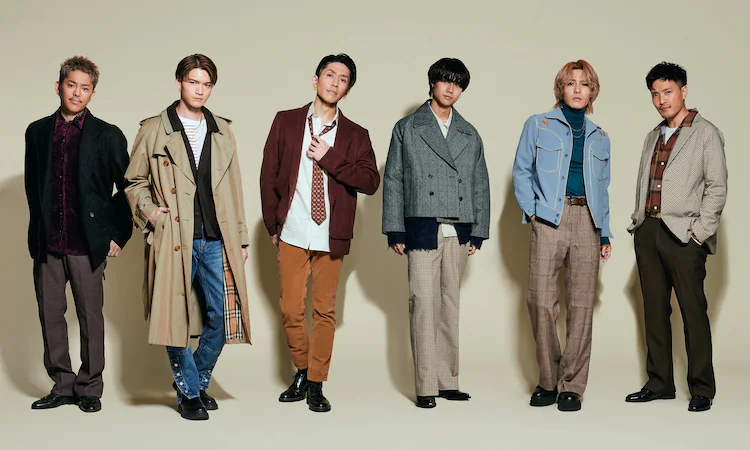 Via Comic Natalie: up-and-coming Japanese male group DEEP SQUAD will be in charge of the opening theme of the feature-length animated film of Hashigo Sakurabi’s popular BL manga “Dakaretai Otoko 1-i ni Odosarete Imasu.“. Based on the manga’s “Spain” arc, the film is later for release on 9th October 2021 in Japan.

“Dakaretai Otoko 1-i ni Odosarete Imasu.” — affectionately known as “DakaIchi” amongst fans, follows the love story of Takato Saijo and Junta Azumaya; Takato is a veteran actor who has topped the list of “Sexiest Man of the Year” for five years in a row, while Junta is a newbie actor who dethroned Takato just three years after his debuut.

When Takato flies into a drunken rage at Junta, Junta records the incident and threatens to release the footage if Takato refuses to agree to his terms. However, it’s not Takato’s money or influence he’s after, but Takato himself! far from advancing his career; instead, Junta’s terms are those that can only be realized in the bedroom! 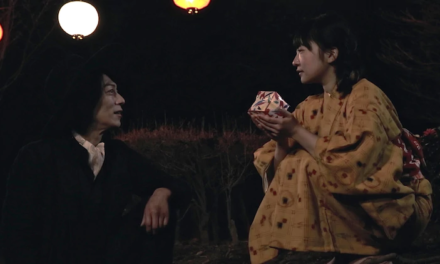 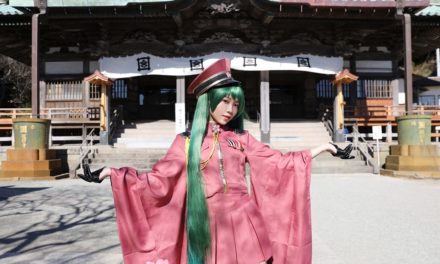 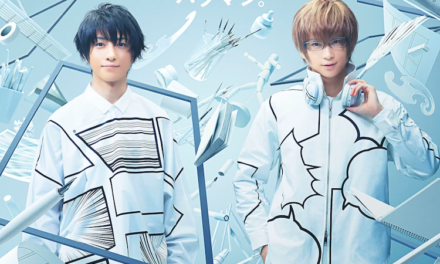